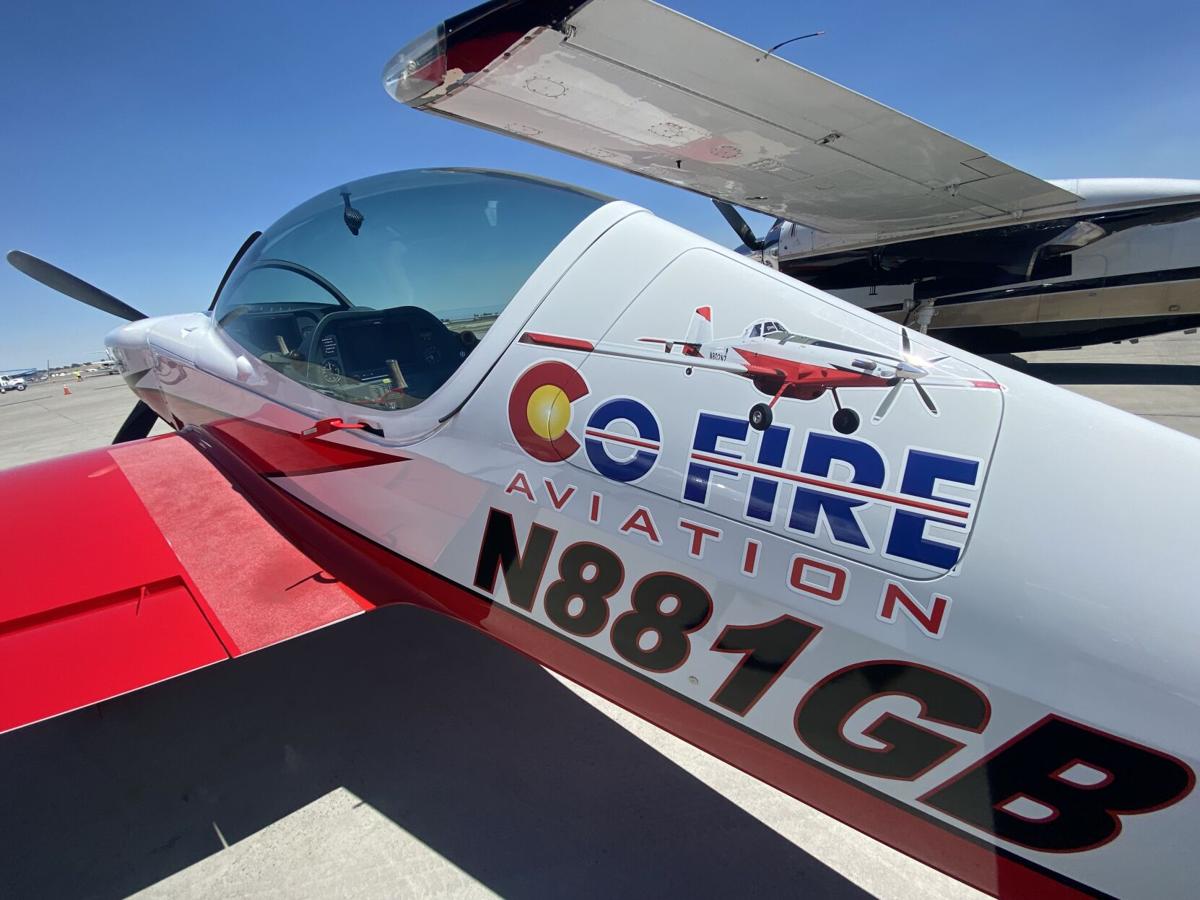 One of several CO Fire Aviation airplanes was parked at Atlantic Aviation at Montrose Regional Airport Monday. CO Fire hopes to move its operations to the Western Slope, and the Montrose Economic Development Corporation has a proposal to the county to make that happen. 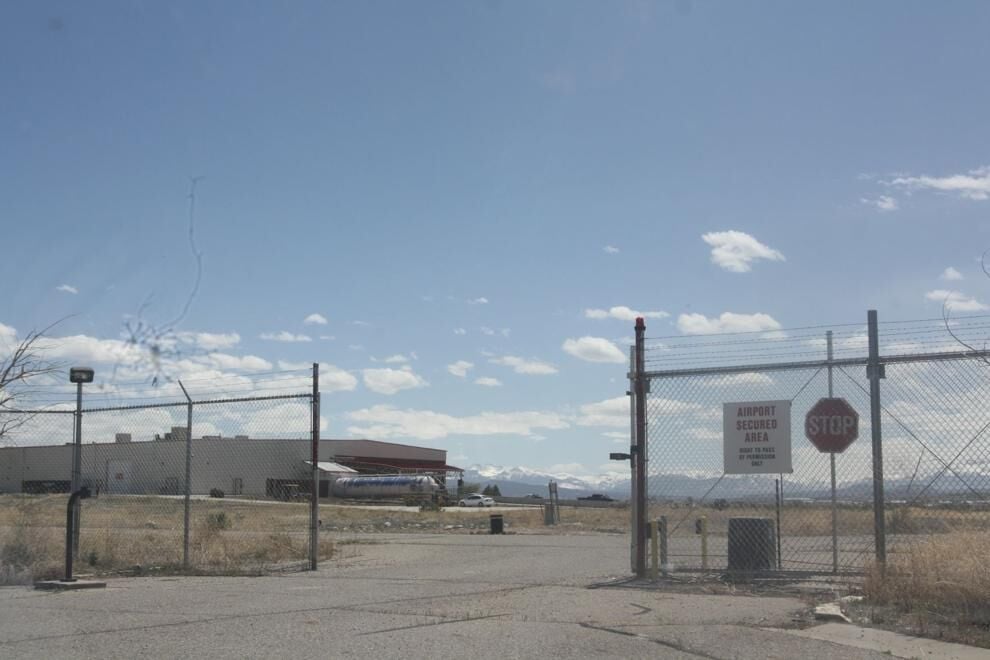 CO Fire Aviation hopes to purchase One Creative Place to move its operations to Montrose. The firefighting company is the largest of its kind in Colorado.

One of several CO Fire Aviation airplanes was parked at Atlantic Aviation at Montrose Regional Airport Monday. CO Fire hopes to move its operations to the Western Slope, and the Montrose Economic Development Corporation has a proposal to the county to make that happen.

CO Fire Aviation hopes to purchase One Creative Place to move its operations to Montrose. The firefighting company is the largest of its kind in Colorado.

The largest aerial firefighting company in Colorado wants to relocate to Montrose, and if it can reach an agreement with the county, CO Fire Aviation could be coming here from Fort Morgan in the coming months.

CO Fire on Monday flew in planes and equipment to Montrose Regional Airport to showcase what the company uses to fight fires in Colorado and all over the western United States. CO Fire hopes to upgrade from its current hangar in Fort Morgan to the hangar at One Creative Place, which formerly housed JetAway and is located just off the MTJ property.

“Well, we’ve outgrown our facility in Fort Morgan. We’re not tied to Fort Morgan in any way,” Chris Doyle, COO of CO Fire Aviation, told the Montrose Daily Press at Atlantic Aviation on Monday. “We’ve been considering a few different counties to move to, and Montrose just kept floating to the top of the list.”

The reason for the interest in Montrose is obvious according to Kyle Scott, CEO and co-owner.

“(The attraction is) it’s on the right side of the mountain, it’s close to where a lot of our stuff is contracted, and it’s a giant hangar that’s empty.”

The Montrose Economic Development Corporation and its executive director Sandy Head have been working behind the scenes to attract CO Fire to the area. One of the biggest hurdles to getting a deal done, according to Head, is that the current owners of the building — and whoever the tenant might be at a given time — don’t have a through-the-fence agreement, meaning planes can’t travel in and out of the airport fences.

A potential resolution would be to bring the building and land at One Creative Place onto airport property.

“We’re all impressed with the company,” he said. “We think it’s a good thing, and we hope to be part of the community effort to bring them in.”

Waschbusch said the county would weigh all its options and that it hopes to respond to the MEDC’s proposal with a proposal of its own in a couple weeks. The MEDC’s proposal, he said, is “in the mix” but he couldn’t commit to saying whether it would materialize.

The largest firefighting aviation outfit in the state, CO Fire has state and federal contracts with Colorado Department of Fire Prevention and Control, the Bureau of Land Management and the U.S. Forest Service.

The company also has contracts with the Bureau of Indian Affairs, Idaho Department of Lands, Florida Fish and Wildlife Conservations and the Department of Natural Resources in Montana, Minnesota, Washington and Wisconsin.

In the offseason, and when contracts aren’t in effect, Scott said being on the Western Slope would mean faster response times to situations that need a quick response.

The company has nine tankers: six in Colorado, two in Reno, Nevada, and one in Oregon.

The company is also looking to expand into the UAV firefighting sector, using unmanned drones to help fight wildfires.

But the company needed access to the airport to fly vaccines and equipment in and out. The county didn’t grant COVAXX access.

The county at the time said it wouldn’t be able to create new access, construction and lease agreements with the airport in the time that COVAXX needed it to happen.

What CO Fire would bring