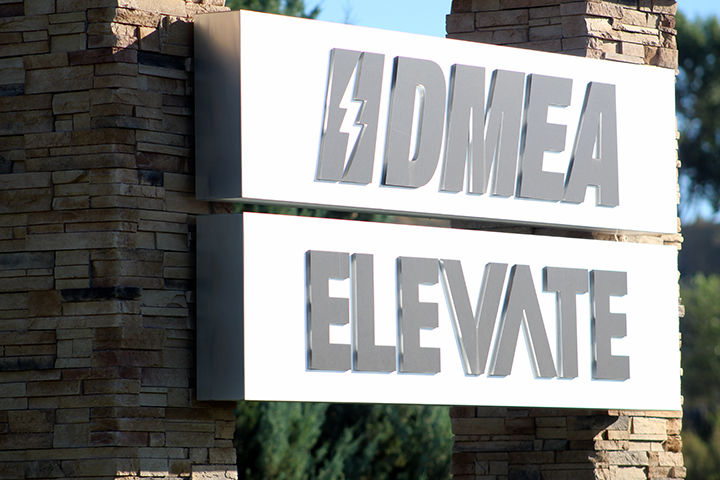 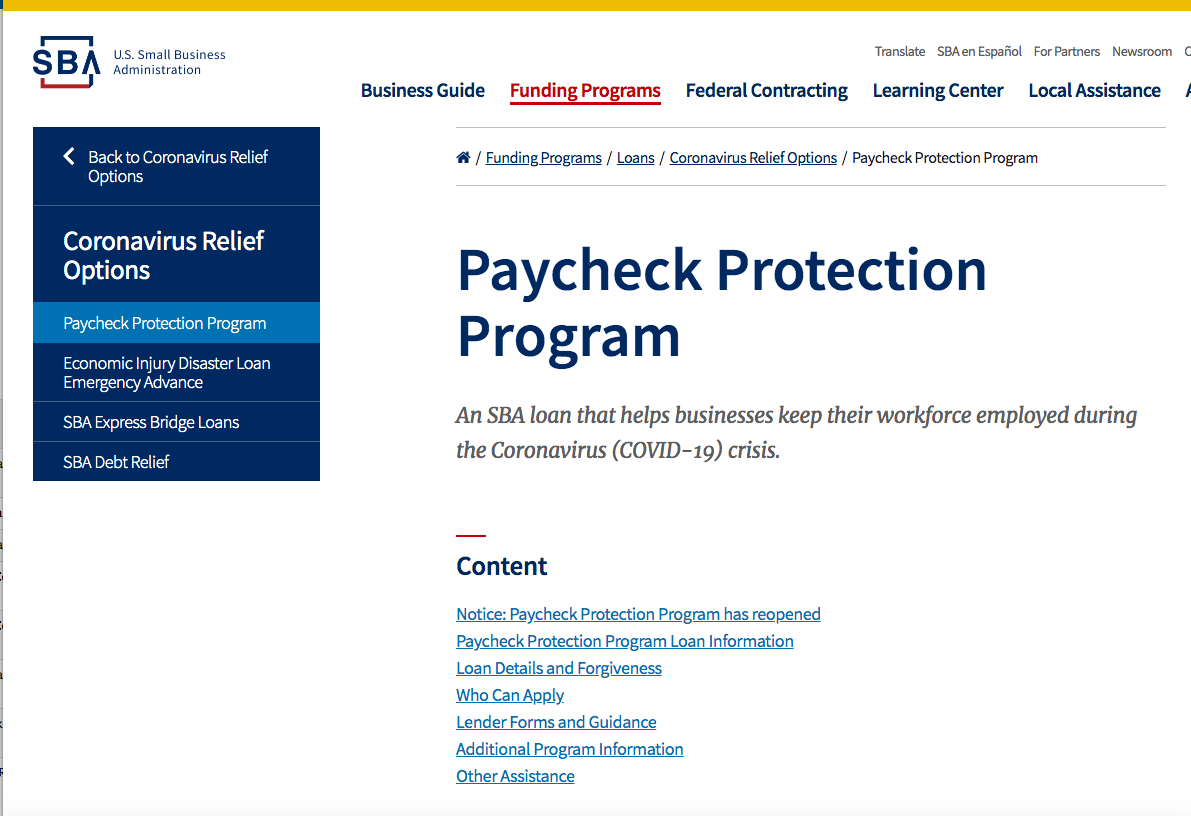 Editor’s note: In the effort to provide full disclosure, Wick Communications, the parent company of the Montrose Daily Press, received a PPP loan of $2-5 million, which was accepted in April.

The U.S. Small Business Administration, through a press release on Monday, released information on which small businesses in Colorado received financial relief through the Paycheck Protection Program, which provided $600 billion nationwide in federal stimulus loans. In Colorado, 104,402 loans were approved, including 696 businesses in Montrose.

The list does not indicate whether the loan was funded or disbursed. The SBA's data only signifies that the loan was approved to the business.

As per businesses that were listed with zero jobs retained, Christopher Chavez, a regional spokesman for the SBA, said businesses weren’t required to provide the number of employees they retained, though in order to receive loan forgiveness, that information must be provided to the SBA.

“A business did not necessarily have to provide the number of employees to get their loan, though SBA asked for that information on the application. They will have to provide it in order to receive forgiveness because they will have to show their lender how many employees they have and how much they paid them,” Chavez said in an email on Wednesday.

Within SBA's report, it was noted loans will be forgiven if the loan is used for rent, utilities, payroll, and interest on mortgages. Additionally, at least 60% of the amount forgiven had to be used for payroll.

If salaries and wages are decreased, and full-time staff declines, forgiveness of the loan will be reduced, and those that are not forgiven will have an interest rate of 1%.

Delta-Montrose Electric Association was approved for a $2-5 million loan and a separate loan for $150,000-300,000 to its wholly owned subsidiary, DMEA-Elevate Fiber. Both loans were accepted, DMEA Chief Operating Officer Virginia Harmon confirmed on Wednesday.

Through the information SBA released, it listed DMEA retained zero jobs, which is incorrect, Harmon said. DMEA was able to retain 100% of jobs (104 on the DMEA side, and 11 for Elevate) since the loans were accepted in April and May.

“As critical infrastructure, our organization provides safe, reliable power to more than 41,000 citizens in Montrose and Delta counties, and having these funds ensures that we were able to remain ready to provide electric service and ride out all the unknown economic impact of COVID-19 and significant reductions in revenue,” Harmon said.

Since DMEA was able to retain all of its jobs for both organizations, Harmon said the expectation is the company will receive 100% loan forgiveness.

In addition to businesses being listed with zero jobs retained, a number of inconsistencies were found in the data SBA released. Owner of Snappy Nails in Broomfield told Steve Staeger, a reporter for 9News in Colorado, that the company’s two locations did receive a PPP loan for less than $100,000.

In the list provided by the SBA, Snappy Nails was listed as being approved for a $5-10 million loan. Chavez told The Colorado Sun the loan amount was due to data entry error by bank lender, Bank of the West. The data released on Monday does not reflect the amount that was adjusted prior to disbursement.

Wade Pynes, chief financial officer of DMEA, said on Wednesday the company has been working directly with its lender, Alpine Bank.

As someone who follows the SBA closely, Pynes provided some insight as to why there were a high number of inconsistencies in the data.

“They are significantly overwhelmed. This is the largest, fastest rolled out project in the history of the SBA,” Pynes said. “When you look at their public commentary, [SBA] talks about how overwhelmed they are, so I don’t want to fault them.”