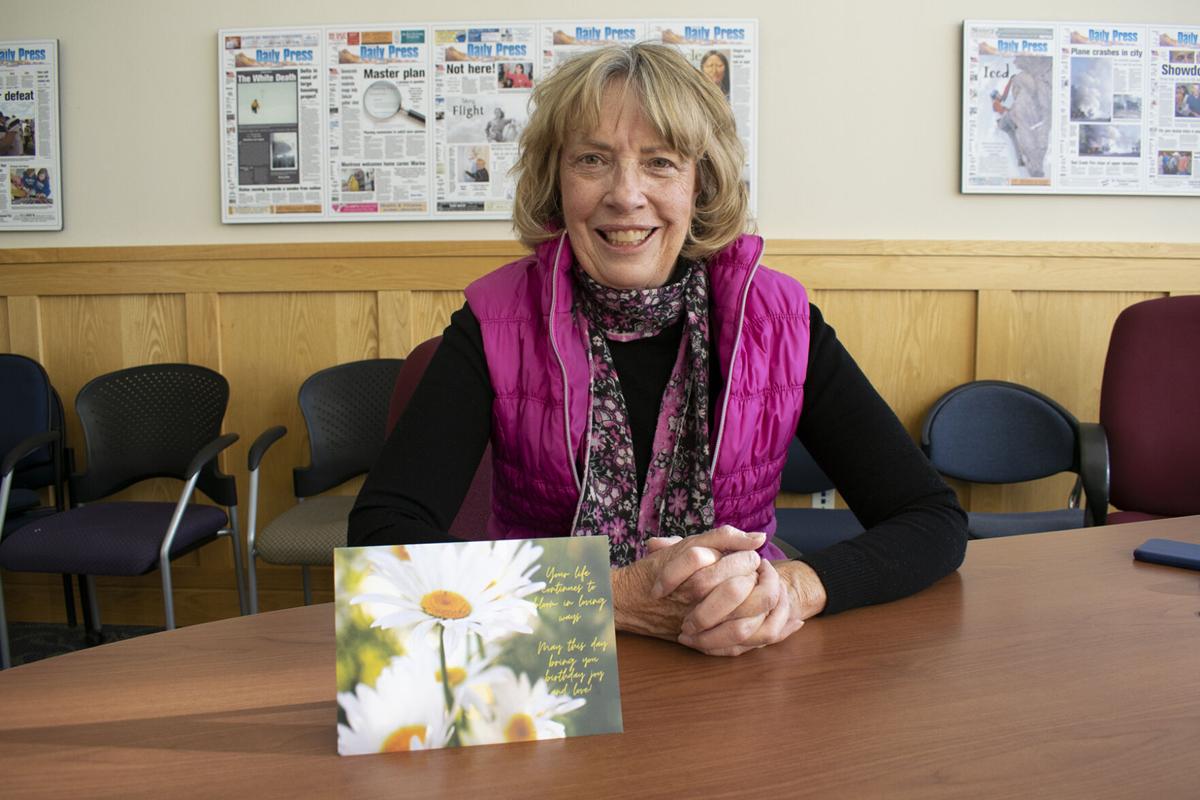 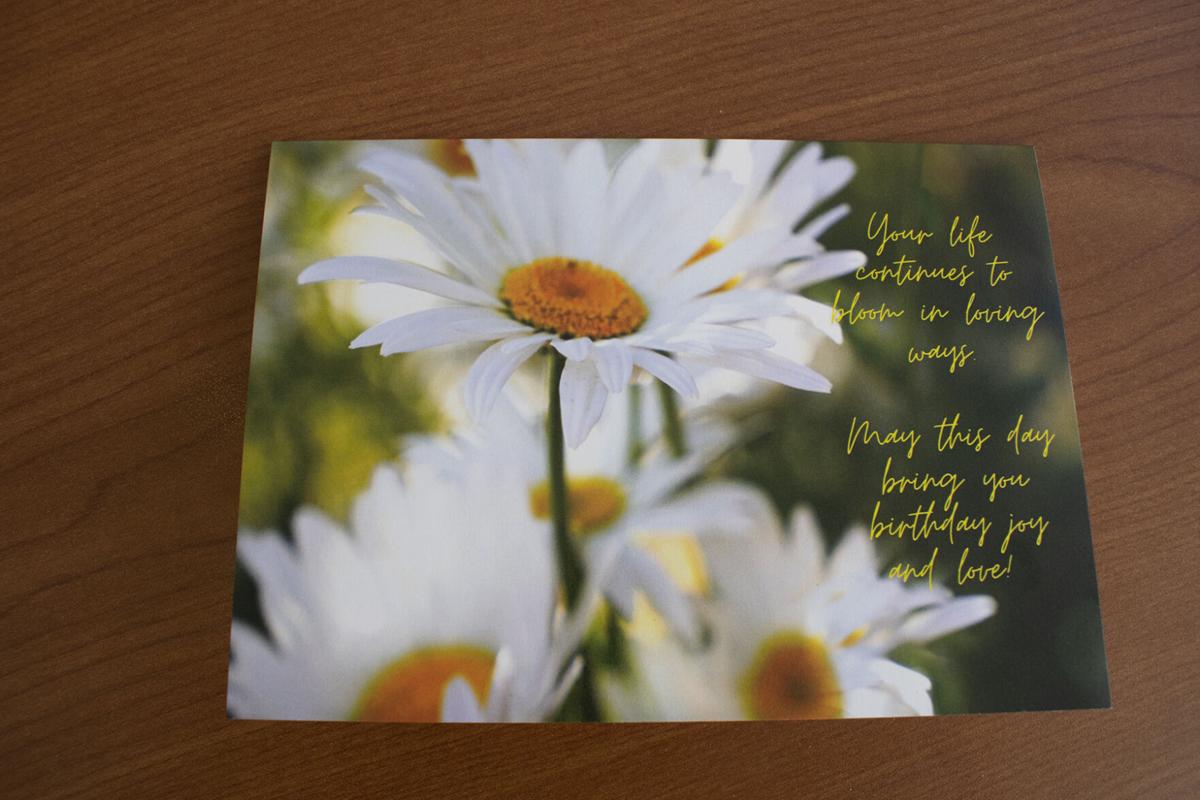 Getting older is taking on a different meaning than it used to.

With advanced medicine and more options for healthier lifestyles, people are living longer and better than ever before.

Some aspects of life, however, perpetuate harmful narratives when it comes to aging, according to Change the Narrative, a campaign to change the way Coloradans act and think about ageism.

When searching through traditional cards, consumers might notice negative connotations about aging, usually in jest, but still harmful.

These cards imply that getting older means going ‘downhill’ or that life just isn’t that good anymore.

According to the campaign, in an effort to be humorous, some of the cards portray older adults as “bench-sitting curmudgeons, boozy women in wheel-chairs, flatulent grandparents, or lecherous old men.”

That is why Changing the Narrative created a statewide initiative for artists to submit their own version of birthday cards that celebrate getting older.

Recent studies, such as the National Poll on Healthy Aging from the University of Michigan, found that on a daily basis, 82% of older adults report experiencing forms of ageism.

Other studies show how this may be harmful to our health: older adults who reported experiencing three or more forms of “everyday ageism” had worse physical and mental health than those who reported fewer forms of ageism.

“It’s the one ‘ism’ we’re all going to face,” Janine Vandenberg, founder and director of Changing the Narrative said.

“Women have and will face sexism. But, if we’re lucky, we’ll all wake up tomorrow a day older. If we don’t deal with ageism now, eventually, we’re all going to experience these negative consequences.”

The goal of the initiative is more than creating age-positive birthday cards. It’s to kickstart a conversation about something that will eventually affect everyone, which inspired Montrose winner and Baby Boomer LuAnne Tyrell to submit her cards.

“The Baby Boomer era was one of the largest population explosions, so now today, as opposed to our parents or great-grandparents, we’re living longer and we’re more vital,” Tyrell said. “Many different things come to mind when thinking about aging. The idea is to try to remove some of that stigma.”

Changing the Narrative opened up their contest to Colorado artists, and received 60 submissions statewide.

“I read something that because people were stuck at home, they were sending out more cards. I decided it was time to resuscitate the birthday card idea.”

Tyrell was one of 22 winners to have her submissions published into cards.

Tyrell’s background in photography and her love of Colorado scenery led her to submit a photo of daisies.

“I chose an image of mine ー of these daisies reaching way up to the sky. I wrote the script on it: ‘Your life continues to bloom in loving ways. May this day bring you birthday joy and love.’ I chose the image because it was uplifting and there are no signs of age. With daisies, they continue to reach and grow; there’s still so much life.”

For Tyrell, service and philanthropy are everything.

Her work as a philanthropy and development officer at the Second Chance Humane Society encompasses her love for animals and service, where she continues to collaborate with sponsors and donors to educate others on issues important to her.

“I’ve enjoyed being involved with Changing the Narrative because I believe in their mission statement, and I think it’s very important. I salute their endeavors. In my own way, I’ve made my contributions to the movement as well.”

“‘They look good for their age,’ I’ve referenced this statement numerous times without even considering the impact,” she said.

“It makes you think about the judgement you’re putting on a person. I never thought of it this way. In fact, I thought it to be relatively complimentary.”

“Ageism exists,” Vandenberg said. “It’s bad and we need to do something about it.”

Perception might be the key to understanding the impacts of ageism.

Tyrell said that someone’s perception of the older community could be influenced by their upbringing.

Older adults are volunteering, traveling, working, and pursuing new hobbies and skills, proving that age is but a number.

“It can make you think more, instead of being judgmental about age,” Tyrell said.