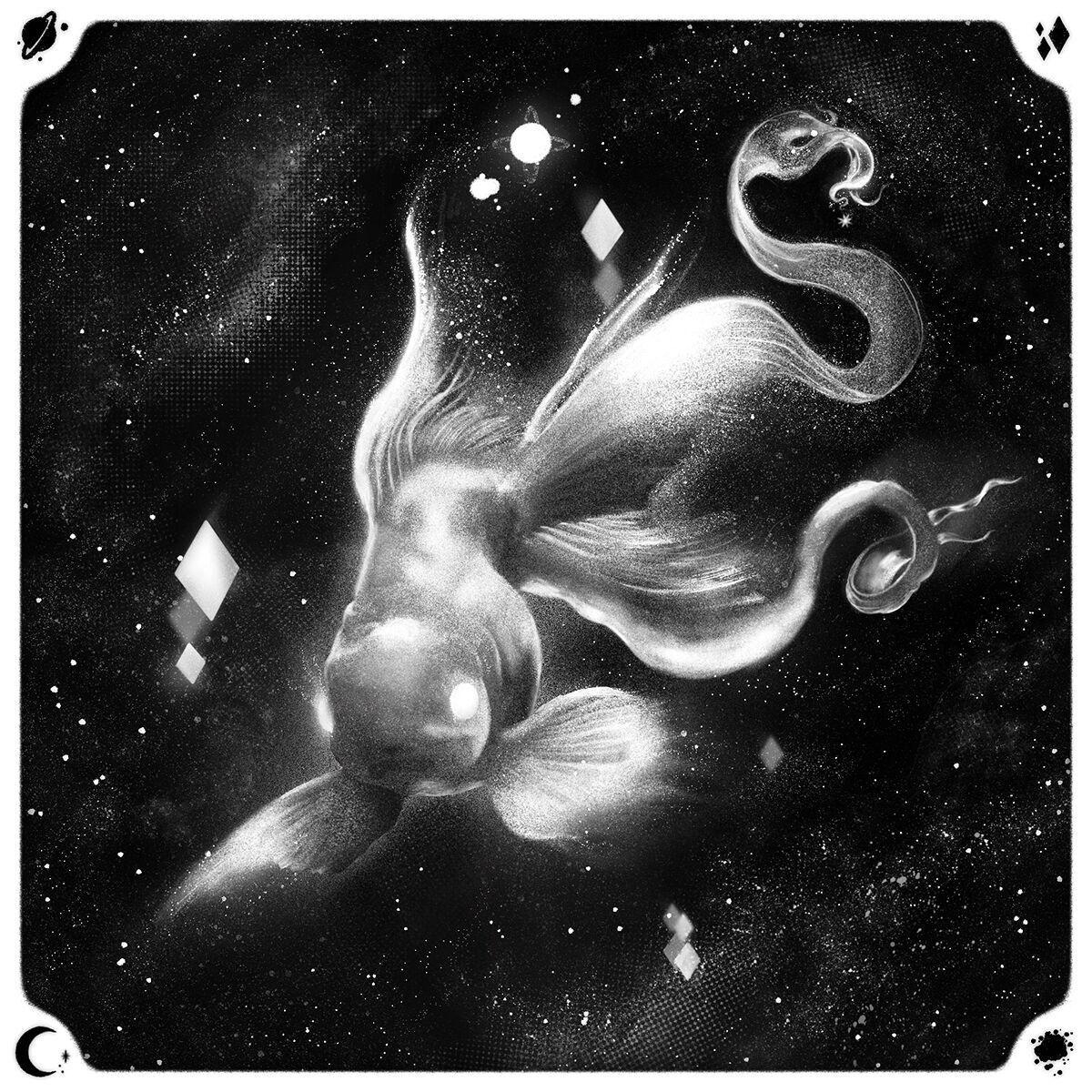 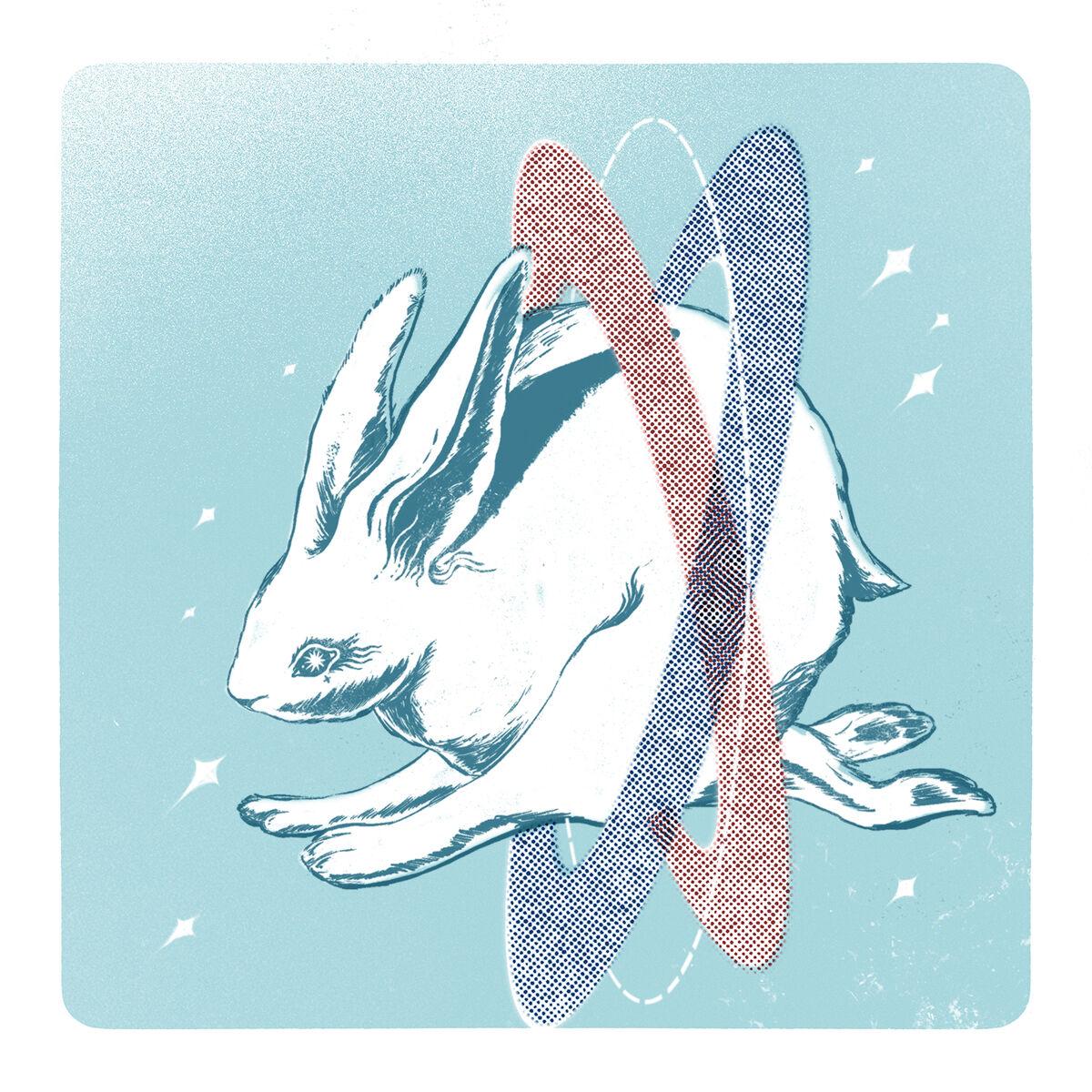 Runnin’ is one of the pieces freelance designer and illustrator Jeremy Holder created, depicting a rabbit in a full out run. 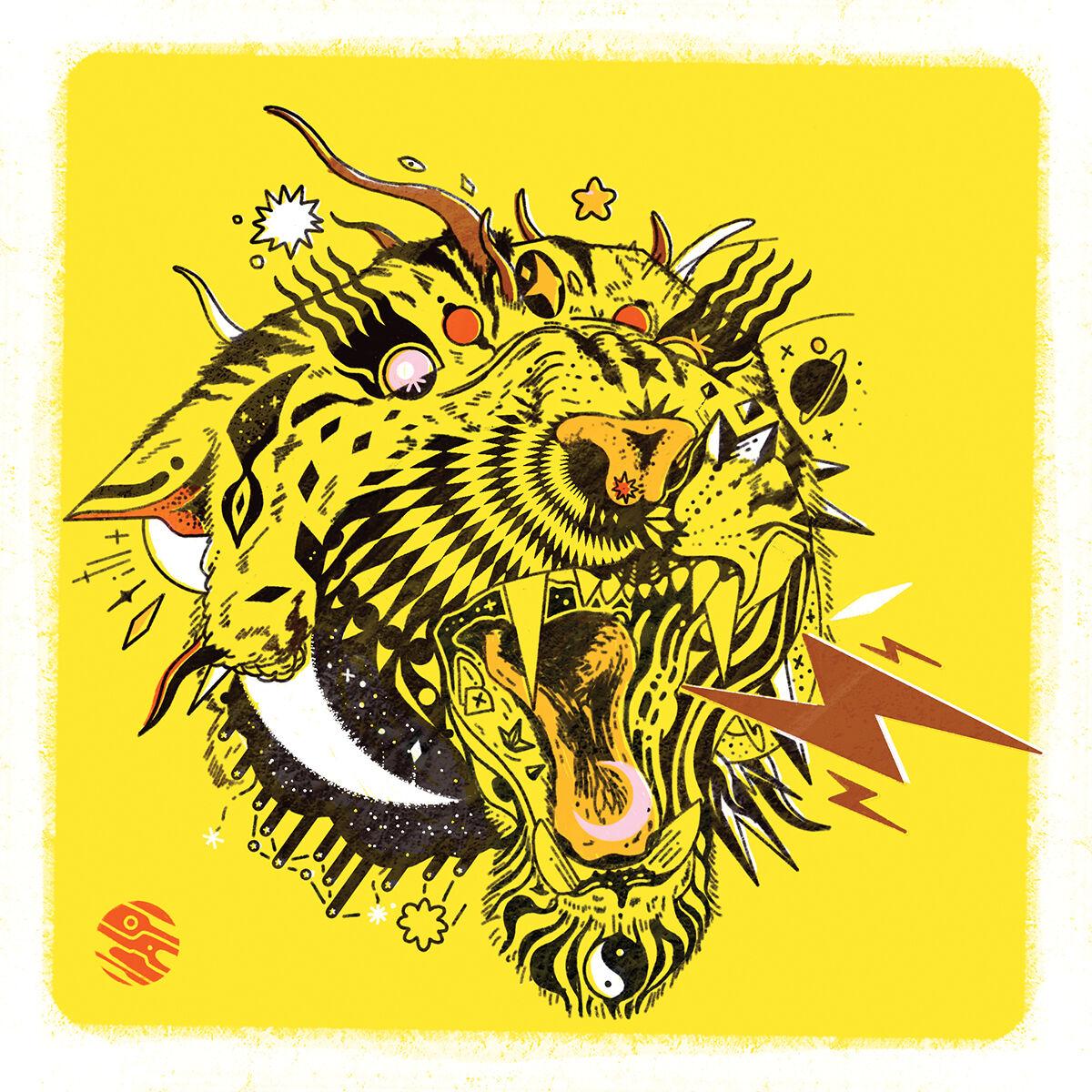 Artist Jeremy Holder re-imagines a tiger in this celestial recreation.

Runnin’ is one of the pieces freelance designer and illustrator Jeremy Holder created, depicting a rabbit in a full out run.

Artist Jeremy Holder re-imagines a tiger in this celestial recreation.

Jeremy Holder figures he realized he was an artist when those around him began noticing he would get “lost in translation with a Crayola marker” as a child.

Today, he sees himself as a “creative,” following his passion of creating for the sake of creating, whether it’s in his everyday life or at work.

“I work as a freelance designer and illustrator right now. Everything from logos, tattoo designs, and even motion graphics — I try to keep myself learning as I help all my clients with each specific problem,” Holder said.

Learning plays a large part in his process, and he uses his versatility in every piece of art and design.

“I go crazy in Photoshop and Procreate (an app for digital artwork), manipulating selections of photos I liked, and I try to make them look like I’ve drawn them. I then add to that creation and start drawing all over in a similar style. I’m obsessed with the end results being these otherworldly snapshots; usually all very celestial,” Holder said.

Although Holder is currently immersed in the digital design world, he started off with more traditional roots. He began his art with acrylic, pen and ink, and an artist’s pad.

As of late, he has been focusing on compositing to speed up his overall workflow.

Composite art refers to the layering of elements in an artwork. The end result, however, will appear as a single layer comprised of all the previous layers the artist created.

“Art, to me, is an ideal form of expression,” Holder said. “Even with commissions, I try to express an idea or feeling. I have even used art for working through things.”

For Holder, art is a place of comfort. He explained it’s easy to place it on a pedestal, but for him, it’s a way to express his inner thoughts and emotions.

“I’m a designer right now, and I hope to find more time to work on my own work. I hope to expand my business to where I can sell prints, pins and general art,” he said.

Holdergeist started out as a class project.

Holder was tasked with designing an user experience solution to any problem his group chose. He made a prototype of an app that connected historic locations with ghost stories, in a similar fashion to mobile app game, Pokemon Go.

Holder drew up designs as he started the design process in October, and had to make a made-up user account to show what the profile would hypothetically look like.

“I was stressed and wanted to have a clever name, and just found all the different kinds of famous ghosts (poltergeists, barghest, etc.) that end with ‘geist/ghest,’ which are just different German spellings for ‘ghost,’” Holder said.

That’s when he settled on Holdergeist, which now stands as his company name.

It took Holder a while to get where he is now.

Holder began understanding his passion for art and design while in boot camp. At one point, they formed different crews to test out different skills. One such crew was called “DaVinci crew.”

“They all made us stop what we were doing and told us to draw whatever we wanted. It really caught us off guard as … why would they want us to draw? They wanted to see who could draw well, and they’d pick the good ones,” Holder said.

Holder’s group ended up being picked to design the T-shirt graphics for their respective companies, and to hand-draw a banner that would hang above the waiting line in the chow hall around graduation.

Holder found that everyone in the group looked to him for leadership and guidance on the project, and he loved it.

“I found that this was when I wanted to go into art and design as I enjoyed working with creative people. I found I liked giving direction and feedback.”

Transitioning from the military to the University of Denver Colorado wasn’t easy, but his time in the service equipped him for this new endeavor.

“The military taught me where to better place energy and overall focus for the betterment of the service (or client/team nowadays),” he said.

During his time at the University of Colorado Denver, he studied digital design, and minored in human-centered design and innovation.

“It took a minute as design isn’t the path most traveled,” Holder added.

Initially, he never thought about design as a profession; in fact, he thought it was about being lucky enough to have the right person find your art.

“Possibilities for finding a career in art have a widened spectrum,” Holder said.

“There are so many niches in the art/design field, and the most important step is narrowing down where to start.”

While COVID-19 has impacted many businesses, Holder hasn’t lost his enthusiasm for his work. He still has clients booking him for his freelance design work, but commissions for general art have slowed down.

“I very much understand. We’ve all got so many things on our mind, and factors affecting our lives — setting aside the funds to acquire art isn’t an essential need. I’m still fortunate enough to still have art gigs though, and I’m looking forward to future possibilities,” Holder said.