Welcome, Guest
Stay Informed. Subscribe For Only $1.99 Per Week

According to scanner traffic, the call about the fire came in at 9:46 a.m. Montrose Fire Department responded to the scene with three engines and one ambulance.

When they arrived, Craig Willsei, Montrose Fire Department Battalion Chief, said there was smoke visibly exiting all the units on the structure.

“When we pulled up, we didn’t know how many units were involved,” he said. “It wasn’t until we got everything opened up that we knew the fire was contained to a couple units. There was smoke involved in all of them.”

“It was accidentally started is what it sounds like right now,” he said.

Lillard said there is currently nothing suspicious about the incident.

While those units are located in the middle of the structure and the fire was contained to those three, the smoke spread the length of the building.

To extinguish the fire, Willsei said firefighters used various tools to cut through locks and at least through one of the doors to open it up. They also placed portable fans throughout the scene to get smoke out of the buildings.

While the fire remains under investigation, the extent of the damage is unknown.

“By looking at the interior damage, it looked like the fire was in the bigger units to the south, so it would be safe to say there was moderate to extensive damage,” Lillard said.

As firefighters worked to contain the fire, the Montrose County Sheriff’s office and Colorado State Patrol assisted with traffic control along North Townsend Avenue Traffic was restricted as the fire department ran hoses along the roadway. 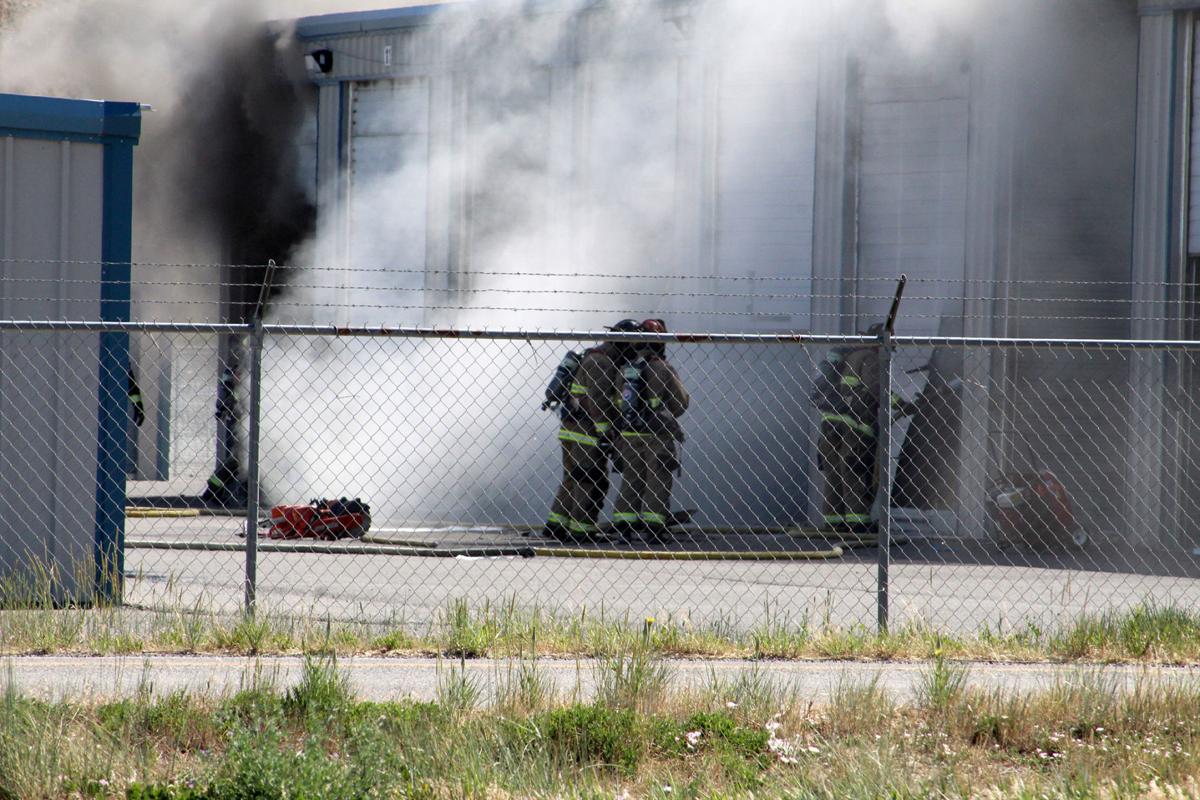 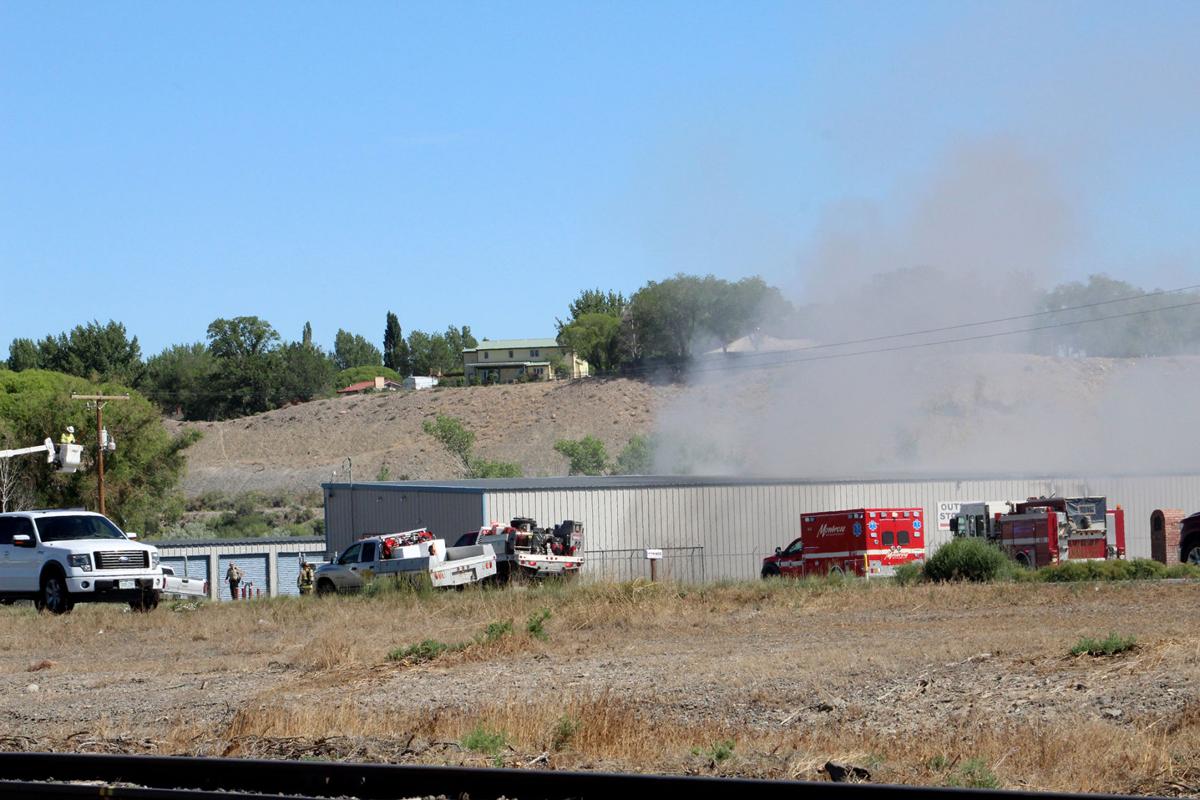 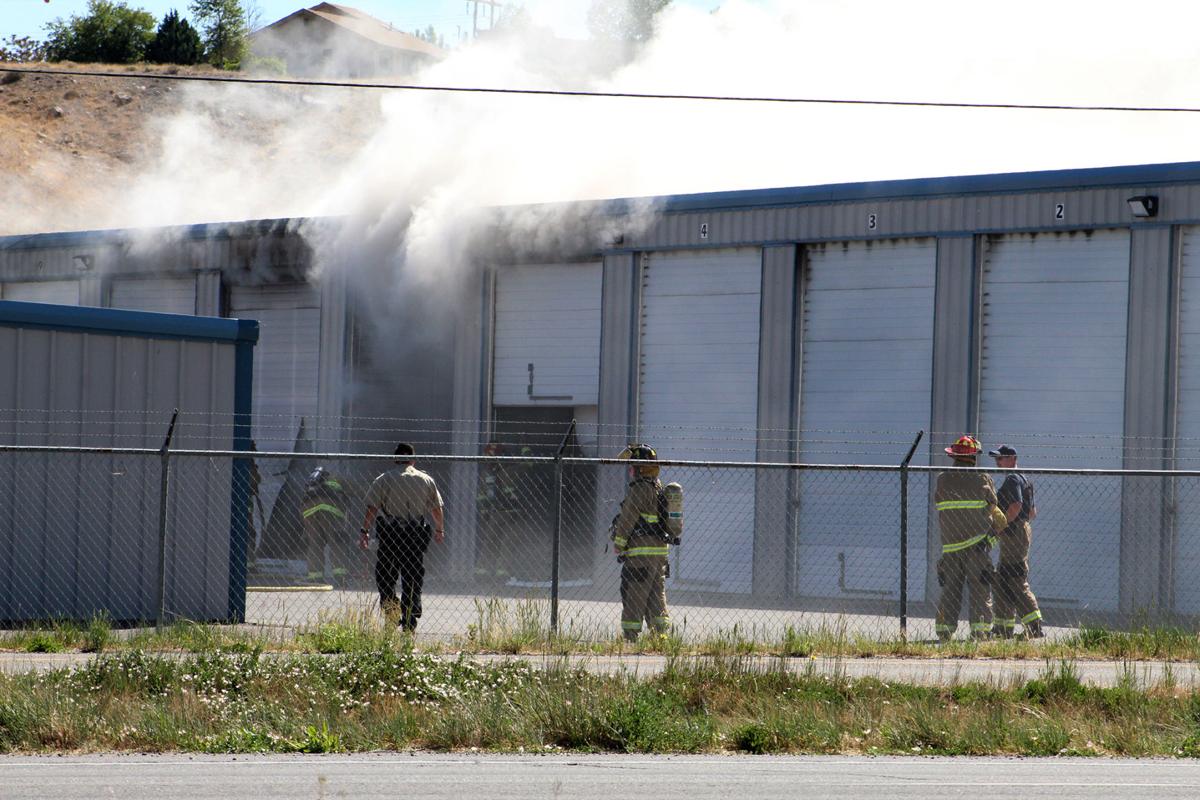 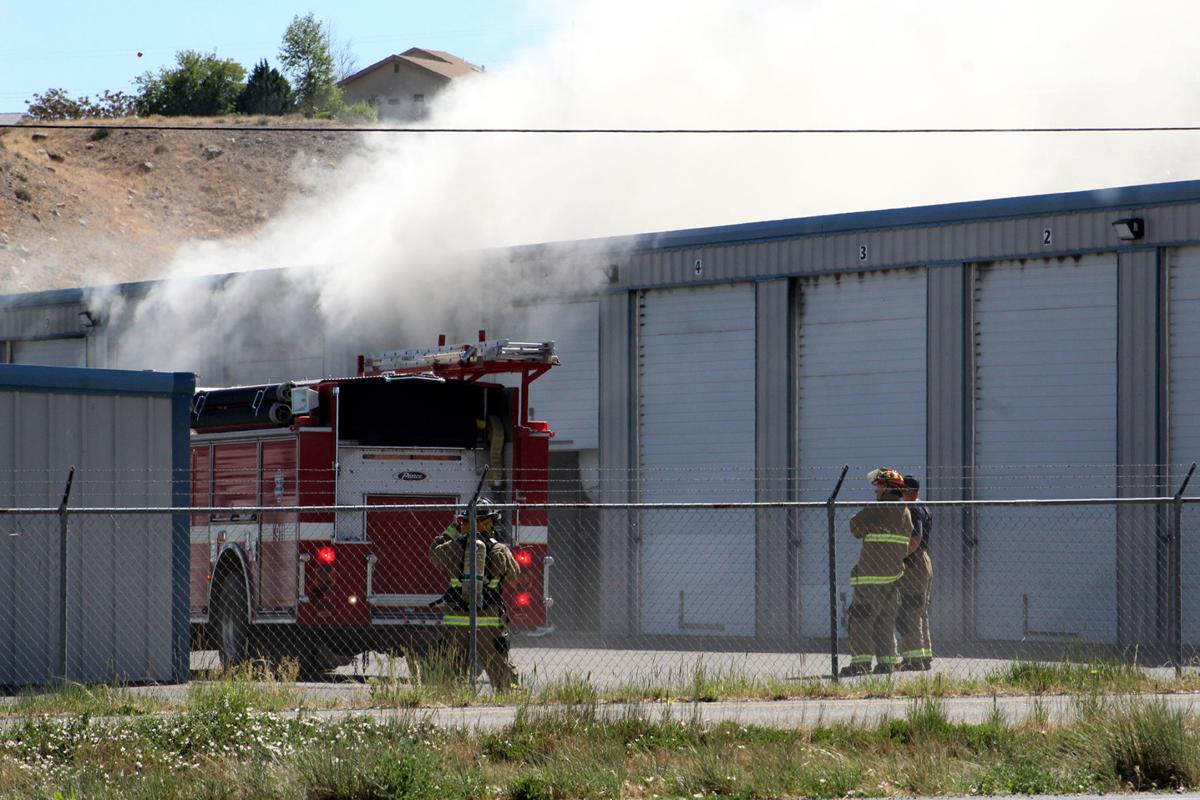 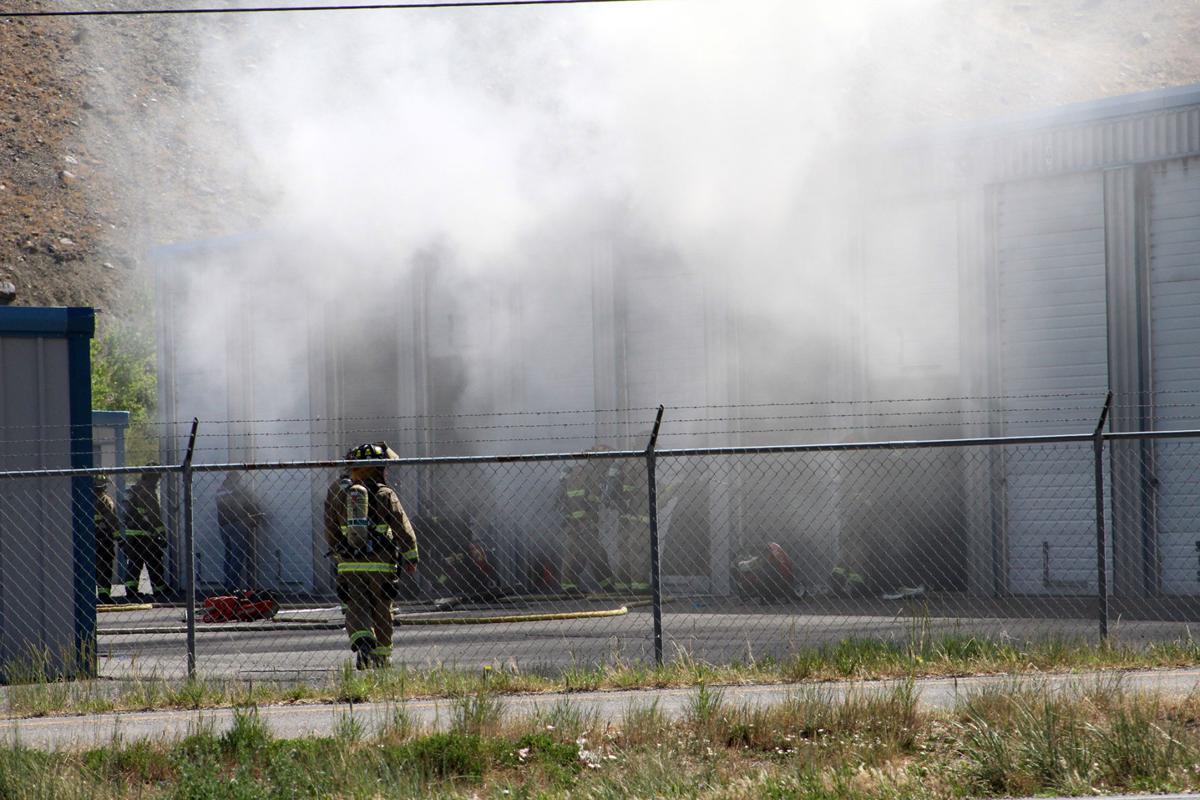 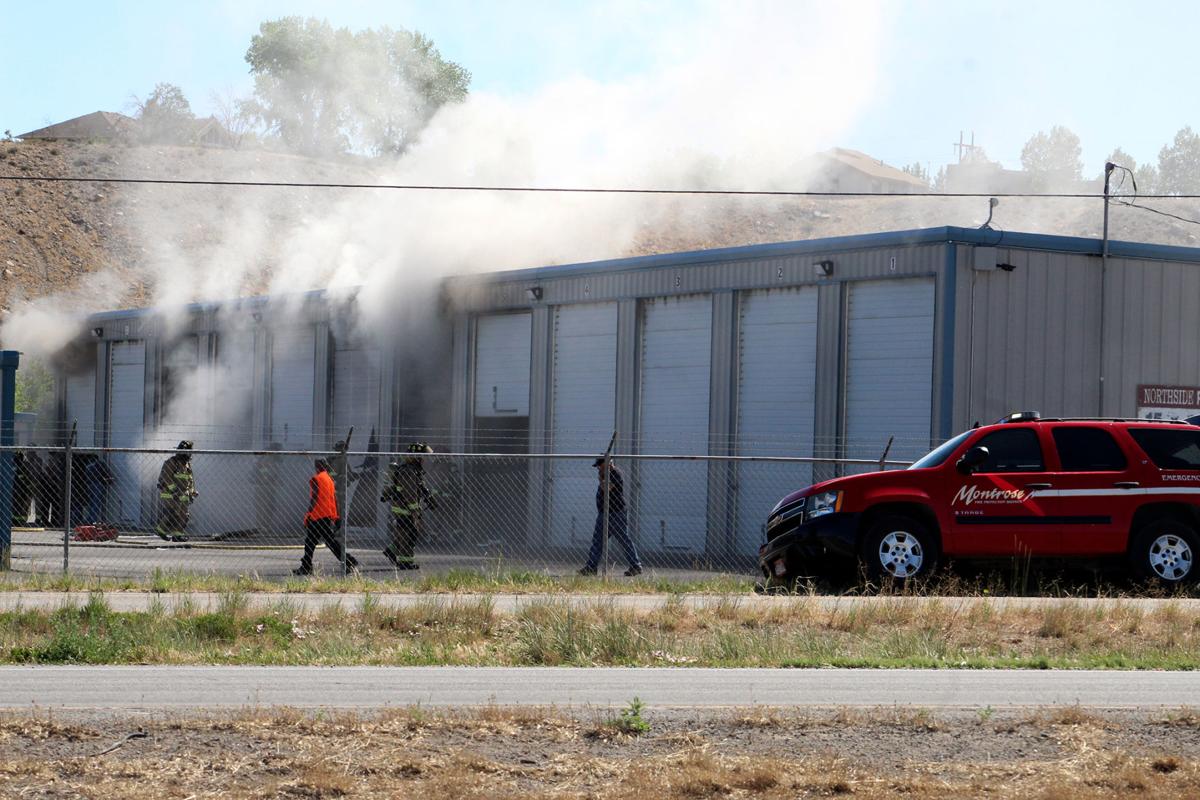