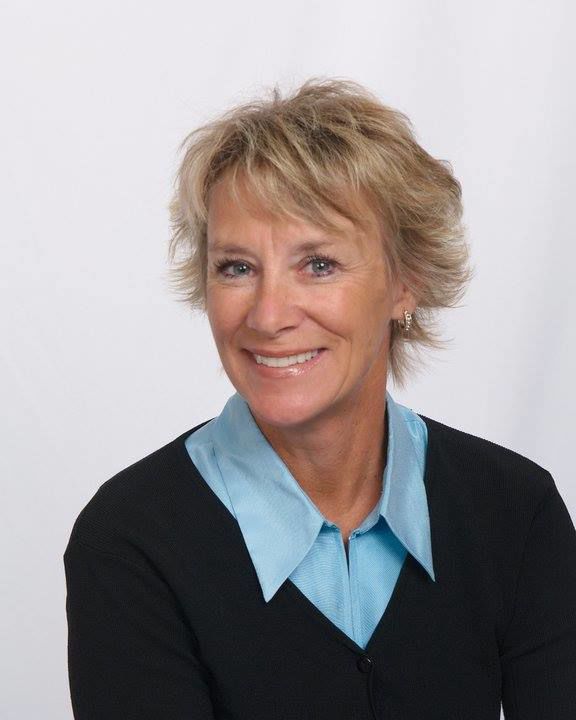 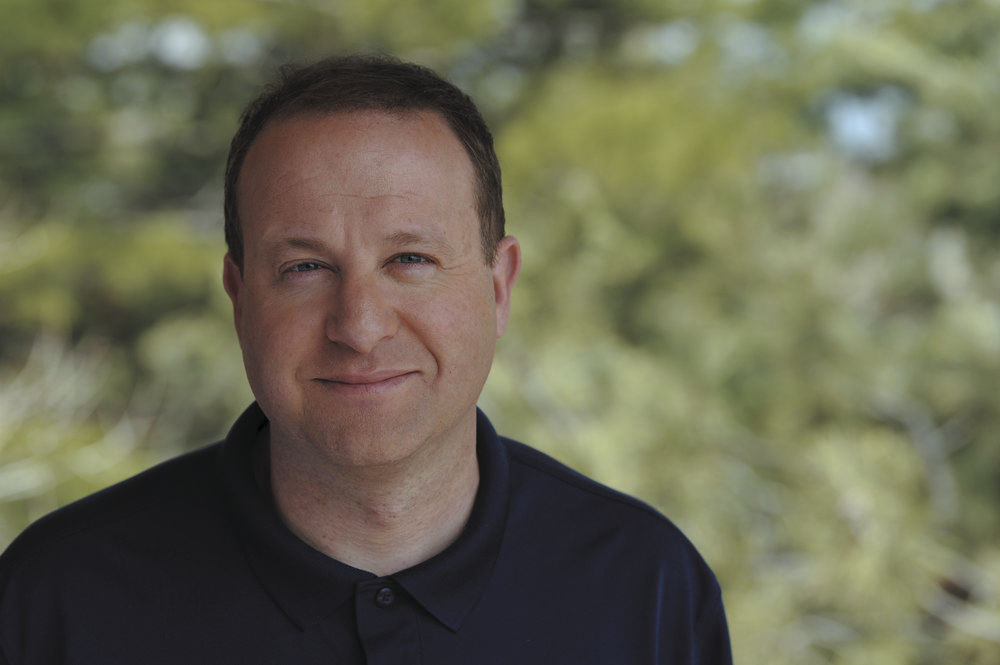 “In our county, drugs affect every budgetary (aspect),” Hansen said Saturday, when Polis rounded out his delivery of the Rural Economic Blueprint with a discussion for local elected officials.

Polis, too, was critical, although he said the new campaign did at least start a conversation in South Dakota. But, he added, Colorado doesn’t want people to view its residents as addicts.

The county commissioners had just days before Polis’ visit approved raising the reimbursement rates paid to providers under the Colorado Childcare Assistance Program administered by the county department of Human Services, from $14 per child, per day, to the max allowed in Colorado, $18 per child per day. The CCAP helps with childcare costs for low-income families who must work or be seeking work as part of other assistance they receive.

Hansen said during the commissioners’ meeting that even the max rate is too low and the state should at some point revisit it. Private-pay rates are about $35 per child, per day, she said

“(Drug issues) also piggybacks into childcare,” Hansen told the governor Saturday. “We have a childcare crisis in Montrose. There are not enough facilities and with the Colorado Childcare Assistance Program rates, they’re so low, even if there are people, they don’t want to take our (CCAP-funded) kids. From my perspective, drugs seem to be a big problem. They hit the courts, it rolls downhill.”

She replied affirmatively when Polis asked whether the drug problem now is worse than it was five or 10 years ago.

Montrose police have seized multiple grams of heroin this year, including, in August, 16 grams in one operation and, just days later, 24 grams of suspected heroin. Meth was also seized during the investigation into the latter case, and, that same week, police reported finding 28 grams of meth during a traffic stop.

“Methamphetamine is ubiquitous in this community. It’s very dangerous, because it causes heart disease,” he said Monday, detailing one of the health issues the drug can cause. Canfield said there were two methamphetamine-related deaths in the county last quarter and one heroin-related death all year.

“I think (meth) is at the root cause of a lot of problems, and I think a lot of people would agree with me,” Hansen said Monday.

Many, although not all, of the county’s dependency and neglect cases are related to drugs, she also said.

“That concerns me,” Hansen said. “That’s a cost that drills right down to the county. I think they know it is an issue. Everyone is focusing on opioids as a main issue, but that’s not the main issue here.”