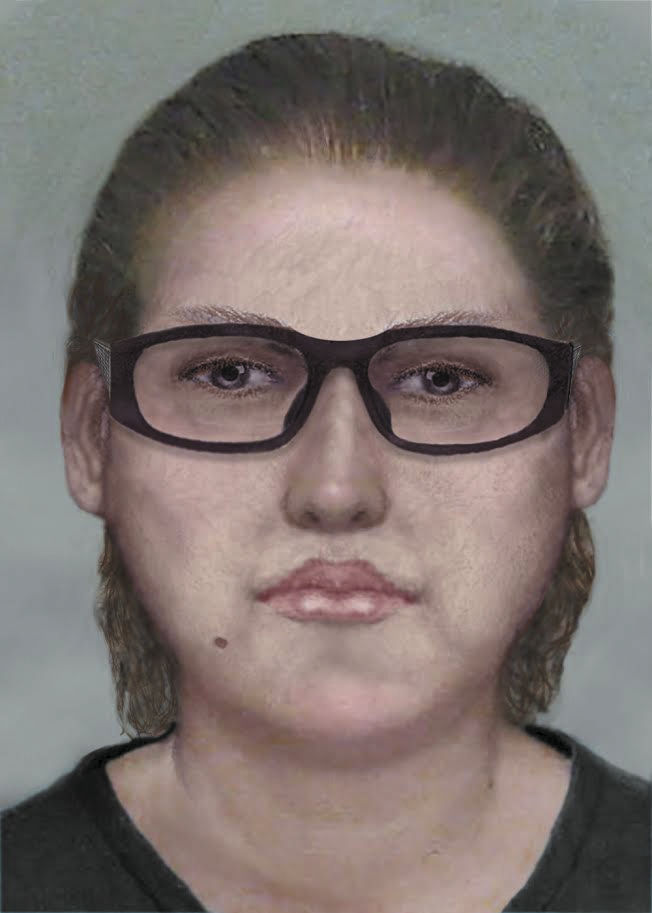 A composite sketch of Jane Doe 37, as provided by the FBI. 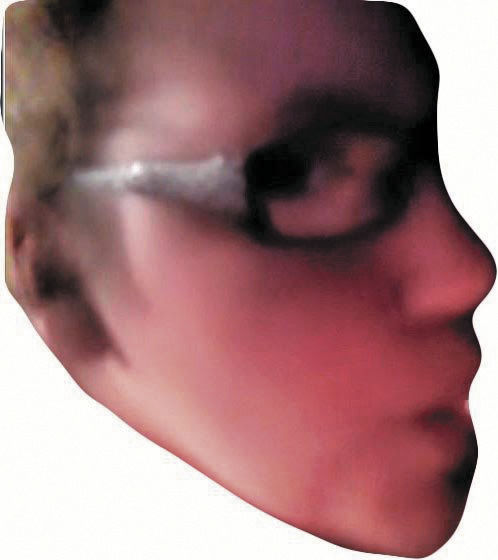 A side image of Jane Doe 37, as provided by the FBI.

A composite sketch of Jane Doe 37, as provided by the FBI.

A side image of Jane Doe 37, as provided by the FBI.

The FBI is seeking the public’s assistance nationwide in obtaining identifying information regarding an unknown female who may have critical information pertaining to the identity of a child victim in an ongoing sexual exploitation investigation.

Photographs and an informational poster depicting the unknown individual, known only as Jane Doe 37, can be found online at the FBI website at http://www.fbi.gov/wanted/ecap.

Initial videos of the unidentified female, Jane Doe 37, shown with a child, were first recorded by the National Center for Missing and Exploited Children in June of 2014.

The EXIF data embedded within the video files also indicated that the files were produced in April of 2012. In addition, audio from the animated film "The Land Before Time" can be heard in the background of the videos.

Jane Doe 37 is described as a white female with brown hair and wearing dark-framed glasses.

Due to the age of the images, it is possible that the individual’s appearance may have changed over the years. Information regarding this individual was originally released in late 2016 under a John Doe title.

The public is reminded no charges have been filed in this case and the pictured individual is presumed innocent unless and until proven guilty.

This individual is being sought as part of the FBI’s Operation Rescue Me and Endangered Child Alert Program (ECAP) initiatives, both of which represent strategic partnerships between the FBI and the National Center for Missing and Exploited Children. Operation Rescue Me focuses on utilizing clues obtained through in-depth image analysis to identify the child victims depicted in child exploitation material, while ECAP seeks national and international media exposure of unknown adults (referred to as John/Jane Does) who visibly display their faces and/or other distinguishing characteristics in association with child pornography images.

Information from the FBI’s news release.