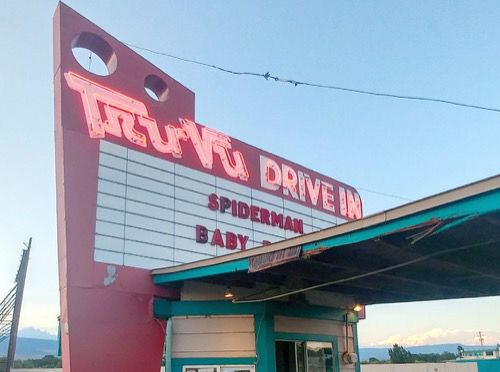 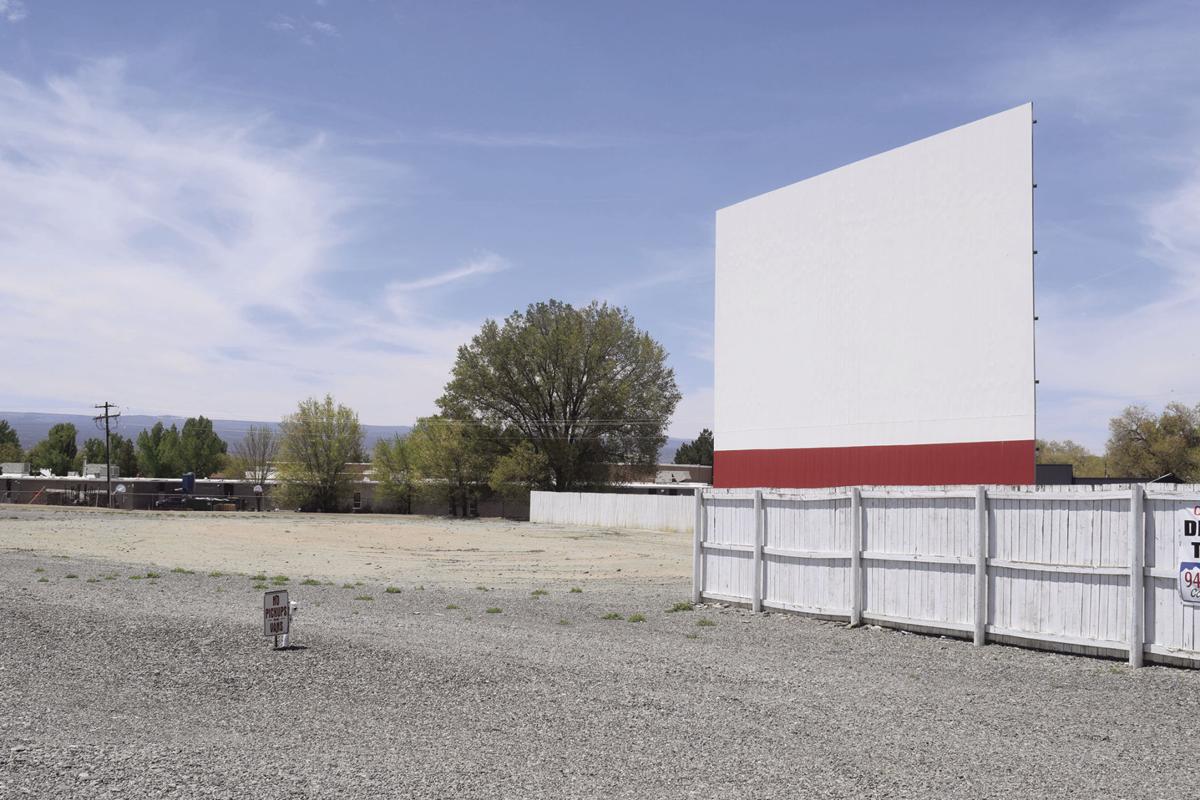 Encore Live, an event production company, announced through a press release on Tuesday its intention to launch Encore Drive-In Nights, a one-night only concert experience at a local drive-in that will feature cinematic interviews and storytelling.

Tickets for the July 25 concert that will kick off the series will be available starting Tuesday, July 14. The Star Drive-In in Montrose and the Tru Vu Drive-In in Delta will air the exclusive event, and tickets can be purchased online. Each ticket (priced at $114.99) admits one car, truck, or SUV for up to six family and friends in one vehicle. Blake Shelton will headline the performance, and will be joined by guests Gwen Stefani and Trace Adkins

After receiving enthusiastic feedback from fans for Encore’s June 27 “Garth Brooks: A Drive-In Concert Experience,” the company said it was a great opportunity to launch the new series.

“After the overwhelming response to Garth Brooks’ drive-in concert feature, we knew we had to launch Encore Drive-In Nights to provide music fans across the USA and Canada the chance to see their favorite artists in a cool new way. We can’t wait to bring music’s biggest stars to outdoor movie screens all across North America so that people can get back out there again and safely enjoy engaging in-person experiences,” Encore Live Founder and CEO Walter Kinzie said.

Additional performances will be announced in the coming weeks, the company said in the release. During the COVID-19 pandemic, the company added drive-in theaters have “proven to be a safe, creative way to deliver fans world-class entertainment thanks to their ability to engage and delight large groups of people in open-air layouts.”