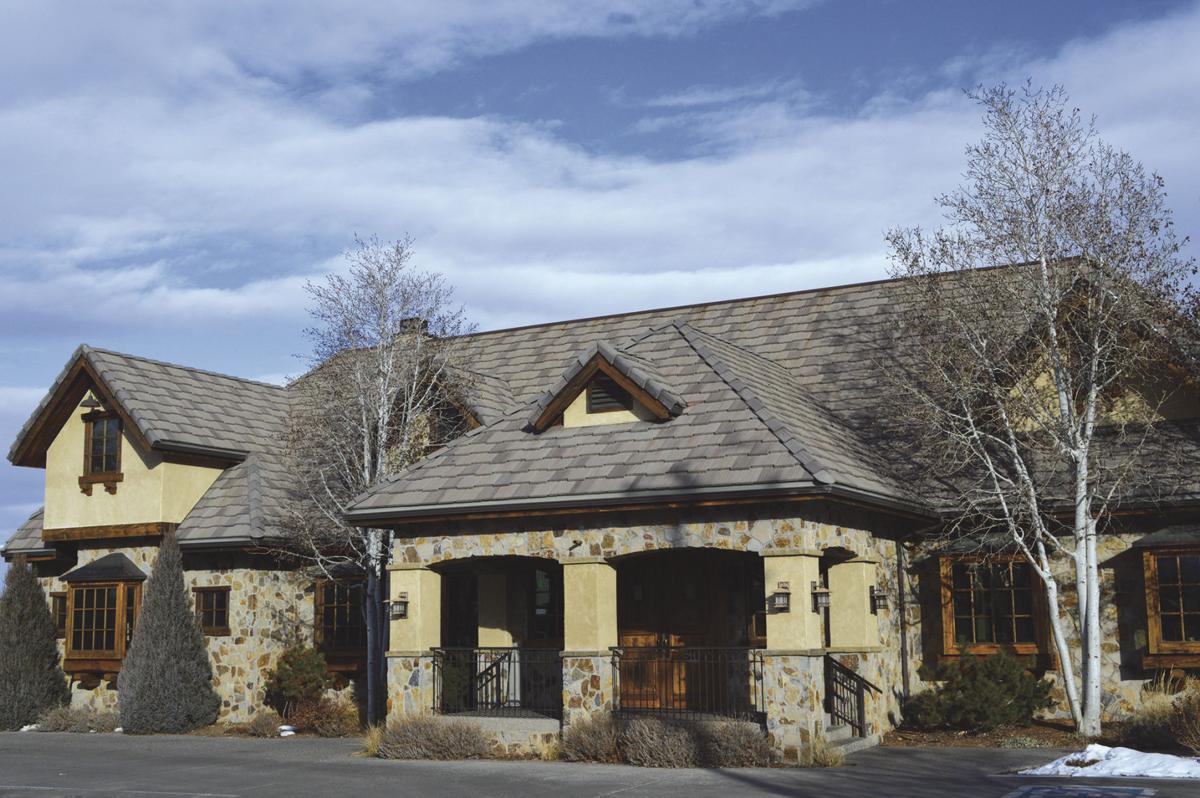 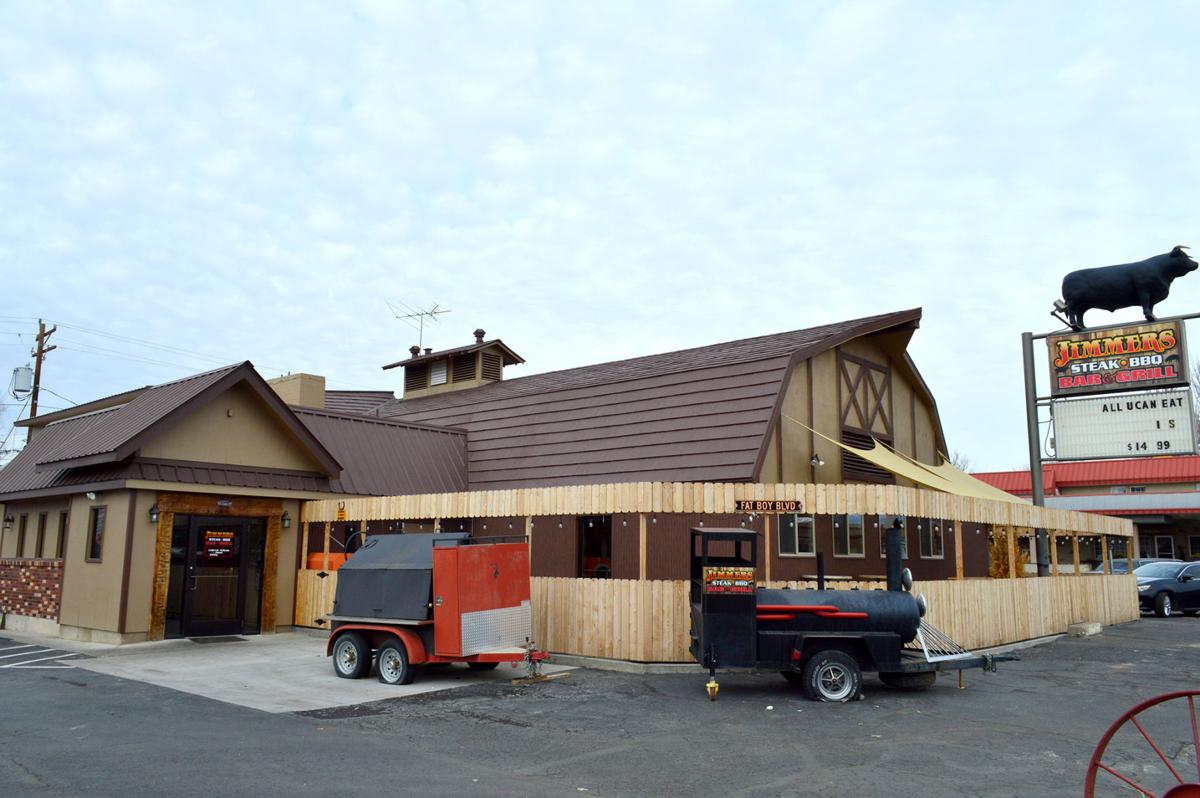 Back in January, Food Dudes delivery in Montrose handled five to 10 orders a day for a handful of local businesses.

Fast forward to early May, and the delivery service now serves nearly 50 people a day, picking up and delivering orders at five times the rate it experienced earlier in the year.

Hale’s Food Dudes worked with just a few businesses in Montrose before COVID-19 forced restaurants to adjust their methods. Without dine-in service, it was either take-out or delivery. Many decided serving take-out only was the best option, but some adopted delivery, including The Stone House in Montrose.

“We were pretty quick on that,” said Don Vincent, owner of The Stone House. Vincent estimates the adoption of delivery for his business took three to four days before it was an option to the public.

“When the restaurant shut down, our philosophy was to reevaluate what it was,” Vincent said. “We figured that people were going to be scared to come out and get take-out. We wanted to make sure we were doing two different things. One: getting our customers more leeway so we can service more people, and make it a customer service that we can get delivery to them to make it more convenient.”

The Stone House, too, has seen an increase in deliveries. Vincent and staff have noted the percentage of sales that are deliveries have seen quite a bump, even though they’re not necessarily designed for such a service and don’t have the luxury to put food in a “hot box and go.”

“We’re not designed for delivery. Most of our items were steak and seafood, which don’t really travel as well, so we had to redo our whole concept of menu items,” said Vincent, who added that the transition to serving the community 100% out-of-house comes with its own set of challenges.

Vincent said that it’s been a learning process — distance of delivery, amount of delivery drivers — but the most changes have come from what is prepared, rather than changing certain business models. For instance, pasta tends to slop more after sitting for a while, leaving employees figuring out ways to keep the product more stable during delivery.

For Hale and Food Dudes, the increase in deliveries has allowed her to beef up her staff, adding locals as delivery drivers to keep up with demand. It’s all done in an effort to help local businesses and keep the community safe.

“I’ve got about 12 drivers, which I only had a couple in January,” Hale said. “Our little niche here has exploded.”

Delivering food has helped those businesses partnered with Food Dudes keep their employees.

“Everybody's really supportive of small businesses,” Hale said. “The businesses seem like they’re starting to pick back up. That’s our goal, to help everybody else in the community so we can all make a living.”

Hale noted that some businesses have been doing well since the shutdown, including Paghre’s, whose take-out service has been a success. The restaurant has put up signs notifying the public they’re still open, which is essential for a business during this time, Hale believes.

Hale’s Food Dudes has added a few businesses since the shutdown — Denny’s, Jimmers and Fiesta Guadalajara. Since their inauguration into the Food Dudes program, delivery demand has increased.

This trend has forced businesses to rethink their ideas, and possibly continue to work with Food Dudes, even after dining in is welcomed back to the public.

“We have discussed that already,” Hale said. “That goes hand in hand with us partnering up with local businesses and us still getting their food out of town, and all around town, for those people who don’t want to go out and eat. I think it’s a really great service.”

As for The Stone House, although delivery sales have gradually increased, Vincent said he doesn’t anticipate the model sticking around when the public can return for dine-in service. But, Vincent is leaving the door open to the idea.

“I’m not sure, I’m kind of waiting to see how it all goes,” Vincent said. “I’m not opposed to keeping on deliveries. We would have to make it a little more strict on our guidelines. But, we’re open to generating sales and keeping our customers as satisfied as we can. If the demand is there, and people are willing to pay for it, absolutely, we’re open to it.”