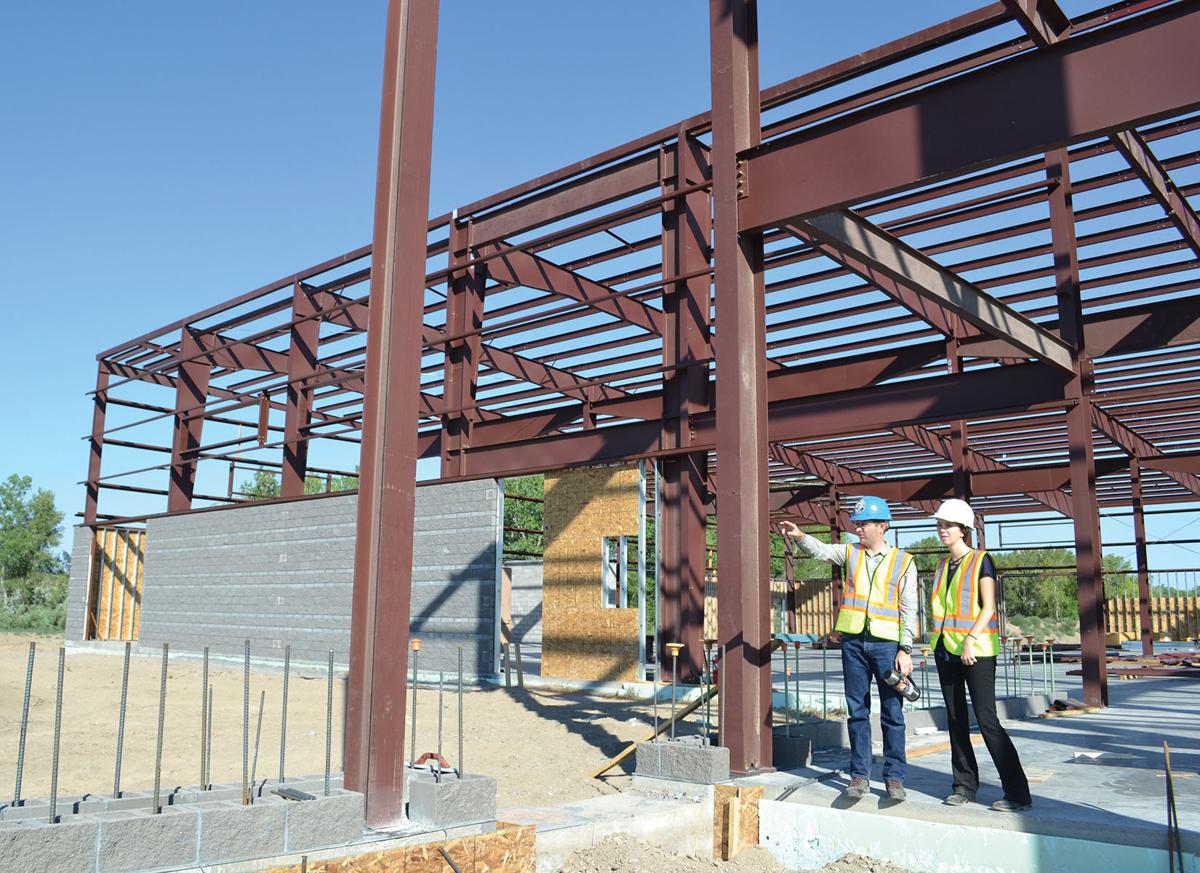 David Dragoo, president of Mayfly Outdoors (the parent company of Ross Reels and Abel Reels), left, points out the pond at the construction site of the company’s headquarters to Mayfly Business Development Coordinator Katherine Ouellette during a tour on July 6, 2018. 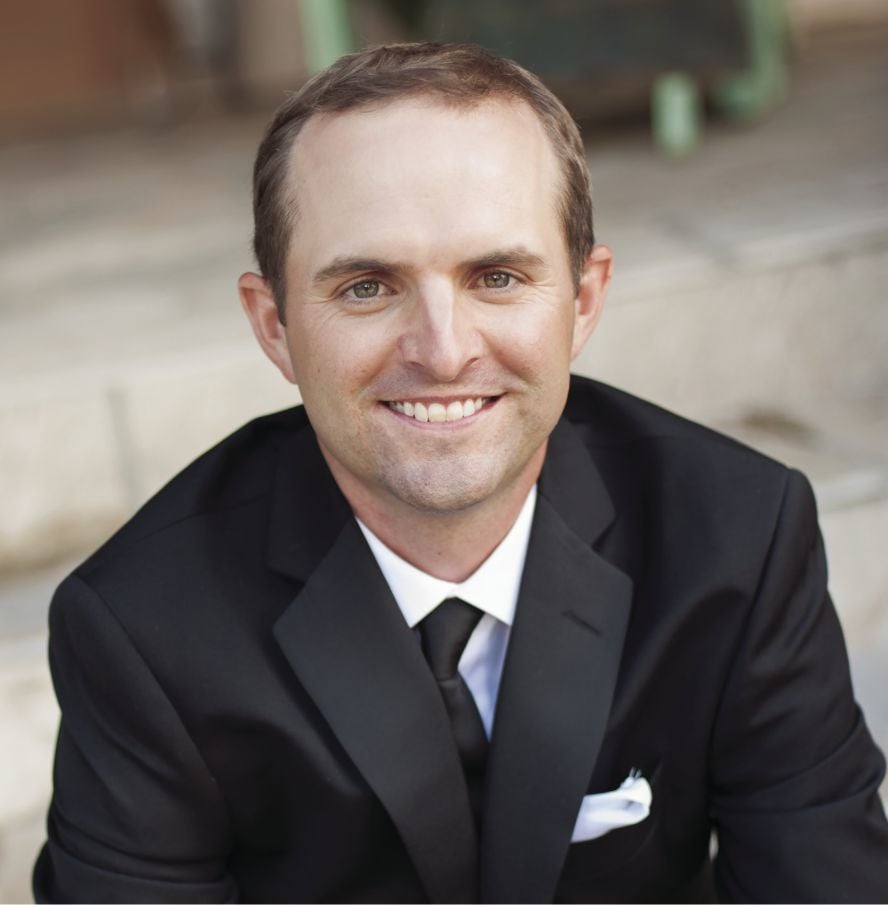 The commission is an 11-member panel tasked with promoting economic development and employment opportunities in Colorado.

Dragoo started his time with the commission when appointed by Garcia in July 2019.

The reappointment keeps Dragoo in a role that gives the Western Slope (particularly Montrose) an opportunity to continue its economic development growth in the outdoor industry and business sector.

“Colorado’s economic strength lies in the depth and diversity of our industries, so it is critical that we have equally diverse perspectives on Colorado’s Economic Development Commission to help us be good stewards,” OEDIT Executive Director Betsy Markey said in a provided statement. “David Dragoo’s representation on the EDC has broadened its focus and added invaluable outdoor recreation industry and geographic insights that help us cultivate economic prosperity throughout our state. We’re thrilled at his reappointment.”

Dragoo, when appointed in 2019, said one of his main goals was to highlight what’s available in Montrose — to continue the area’s ascent into a position where entrepreneurs could relocate and thrive.

An example of this was Nomad Reservations, a campground booking company, that relocated to Montrose and was committed funds by the Greater Colorado Venture Fund.

Another contribution, including the river restoration project and property donation of about 1.5 miles of riverfront land from Mayfly and Colorado Outdoors to revitalize the Uncompahgre Valley River corridor.

Montrose’s advancement in the past few years in the business and outdoor sector has helped improve its capital at the state level.

“When we go in for grant funding or go in for community for strategic initiative, they look at Montrose as a community that can execute and follow through,” Dragoo said.

Dragoo also lauded the work of Sandy Head, executive director for the Montrose Economic Development Corporation, and State Rep. Marc Catin, whose efforts have helped Montrose’s business community and its role in diversifying the economy further.

Dragoo said his time spent on the commission has helped him learn to think differently, gathering other perspectives and strategies. He’s offered feedback, too, to the state on development and the process of recruiting businesses to a community.

Due to economic development’s traditional teamwork environment, and the city taking a prominent role within the state, Dragoo said he can also speak about the objective goals of the city and county, all in support of the region.

Though time on the commission doesn’t come with a set term, Dragoo said his goals heading into 2021 are to help state leaders keep Colorado on its path as one of the nation’s top economies.

On the local level, Dragoo wants local business leaders to continue to be aware of grant funding, that way the owners can grow and keep jobs in Montrose.

He also wants to continue recruiting entrepreneurs to towns on the Western Slope.

“That’s a big goal of mine,” Dragoo said. “The economic impact on one job in Colorado is magnified because it has a greater economic impact than it does in a big city, and that’s a huge goal for rural Colorado.”