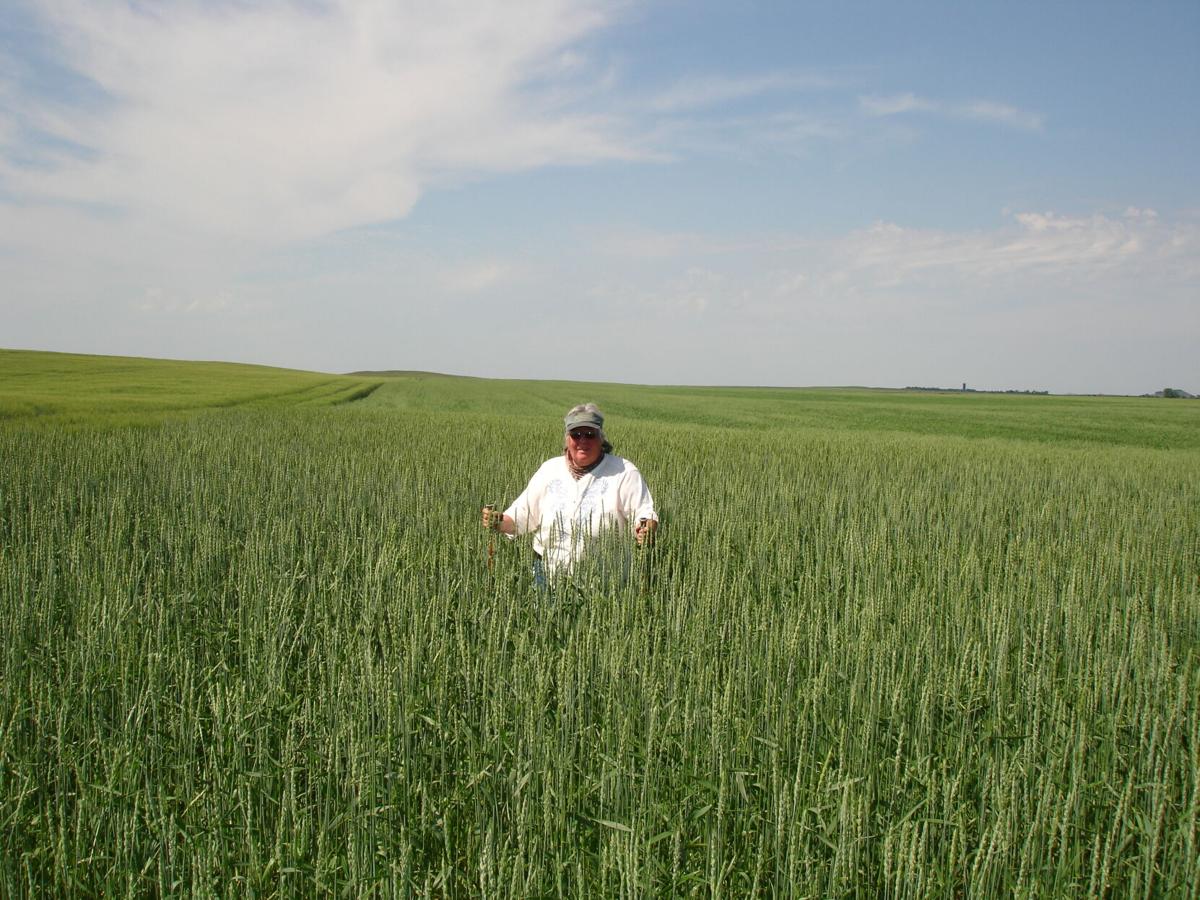 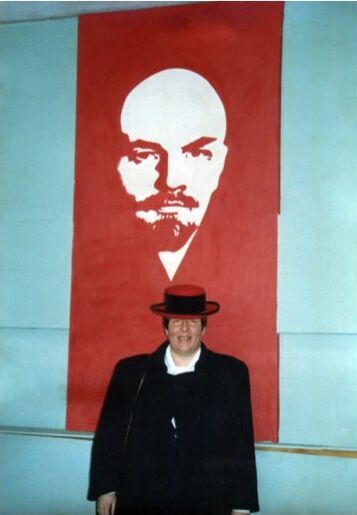 Despite being a second-generation American, Augusta Martynuik says she was raised a Ukrainian. This photo shows her in Kerch, Crimea, Ukraine, in 1994.

Despite being a second-generation American, Augusta Martynuik says she was raised a Ukrainian. This photo shows her in Kerch, Crimea, Ukraine, in 1994.

Editor’s note: This is part of a sporadic series introducing MDP readers to members of our online community forum, NABUR (pronounced “neighbor”). If you haven’t already signed up, head over to nabur.montrosepress.com today.

Augusta Martyniuk has lived in Montrose for just over two weeks, but she’s already found a way to contribute to the community.

Putting some of her agriculture experience to work, Martyniuk stopped by Southwest Seeds in Dolores to pick up Phacelia, which attracts pollinators. She then donated some of the seeds to Montrose Botanic Garden, ensuring the community will always have access to Phacelia for their personal needs.

Montrose is a big change from Martyniuk’s previous locale. For 24 years, she worked in a village in Ukraine named Maiske, or Майске in the cyrillic alphabet.

Despite being a second-generation American, Martyniuk was raised as a Ukranian, she said. Her parents were displaced persons from World War II, and always intended to return to Ukraine. In 1991, Martyniuk went by herself — and didn’t return until 2014.

Russian aggression in Ukraine increased over the time that Martyniuk lived there. After Russian tanks came within 120 miles of her home, she decided it was time to go.

She first moved to South Dakota, then moved in with her sister in Colorado Springs, before finally finding a space in Montrose this year.

As for why she chose Montrose, Martyniuk said she fell in love with the American Southwest more than 30 years ago, working as a physical therapist for the Navajo Nation.

That job only took four days of her week, which meant she enjoyed a three day weekend to explore all the Four Corners had to offer. She went so far as to rent a house between Durango and Silverton at one point.

“This was where I would say my last memories of the United States were — before I left for Ukraine,” Martyniuk said.

Now, she’s rekindling those memories by moving back to the same region. While she’s still getting adjusted to the region, Martyniuk said she plans to look for a part-time job, and also get involved with local homelessness charities.

“I think the nation’s going into crisis — people do not have enough shelter,” Martyniuk said. “I’d really like to explore, you know, what options we have to work on improving access to shelter for human beings.”

She’s also concerned about affordable housing in the region as Colorado continues to grow, and even attended a virtual city council meeting to hear about the topic.

Martyniuk said she’s already experienced plenty of kindness from the Montrose community. For instance, she went to the J.C. Penney liquidation sale and said a few strangers spontaneously helped her carry some home goods all the way from the back of the store to her car.

“You just feel comfortable. People, you know, they really extend themselves,” Martyniuk said. “There is that sense of community support — in the short time I’ve been [in Montrose], it’s well above my expectations.”

Even though the move was recent, Martyniuk has been an active Montrose NABUR user for four months (though she uses her legal name, Neonila Martyniuk, on the site). She said she wanted to get to know the community a bit before starting a new life here.

Martyniuk’s been posting about growing crops, farmers’ markets, access to COVID vaccines and of course, Phacelia seed. Log on to say hello to your new NABUR and welcome her to the community.

Sean Flannelly is the journalist product manager for the Montrose Daily Press.