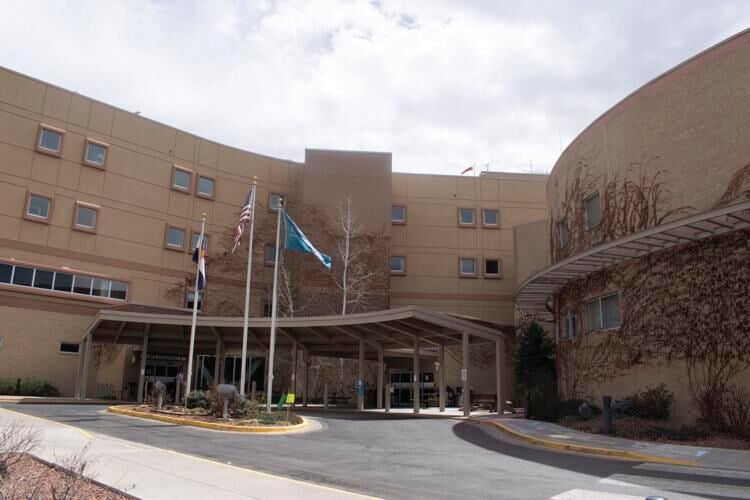 Montrose Memorial Hospital has implemented more security measures after a man allegedly accessed the admissions area and injured an employee, a patient, and his wife with a pair of scissors. (Courtesy photo) 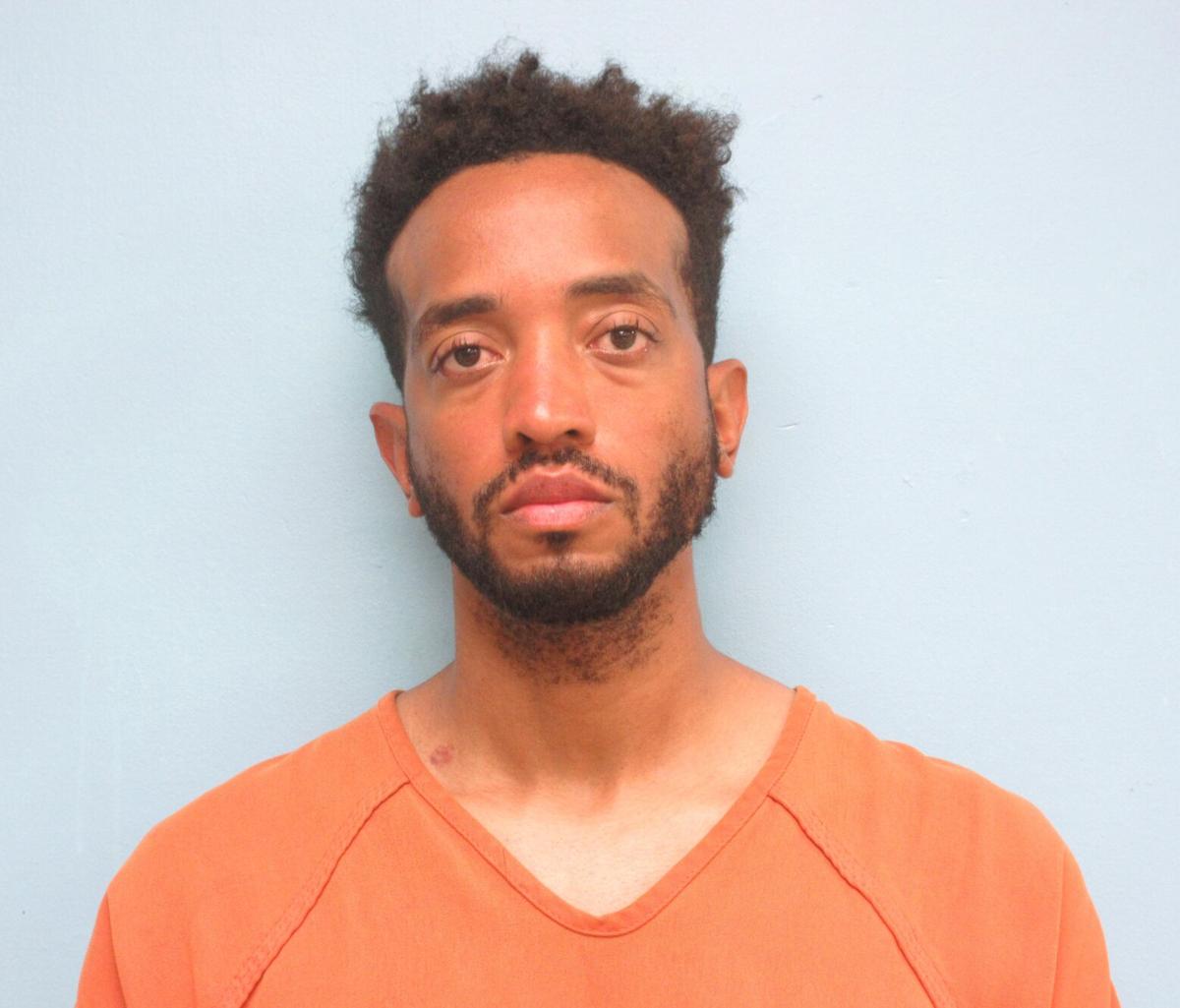 Montrose Memorial Hospital has implemented more security measures after a man allegedly accessed the admissions area and injured an employee, a patient, and his wife with a pair of scissors. (Courtesy photo)

Montrose Memorial Hospital has increased security measures after a scissor-wielding man allegedly attacked an employee and others — including a patient — who tried to intervene.

According to his arrest affidavit, on July 9, Pringle got into the hospital’s admissions area, took a pair of scissors off a desk and, when an employee asked him if he needed help, began pointing them in her face, eventually jabbing her arm twice with the blades.

A woman who was registering her husband for surgery pulled the employee back and Pringle allegedly took hold of that woman’s arm, cutting and stabbing it. He threatened the employee while keeping hold of the other woman’s wrist, then aimed the scissors at the woman’s face, police alleged.

Pringle further approached the woman’s husband and another hospital employee, who had called security, Montrose Police Officer Alandra-niane Baca wrote in the affidavit, citing video footage she reviewed after hearing from the alleged victims.

“Johnathan points the scissors at (woman’s) neck. (She) started to walk away and Johnathan follows … Johnathan continued in his rampage, running toward (woman’s husband, who was the patient) but more aggressively than previously,” the officer wrote.

Pringle allegedly shoved the patient into the corner, brandishing the scissors, and the man’s wife kicked Pringle to get him away from her husband.

Baca said the man also was injured and that the employee who called security was threatened with the scissors, as was security officer Art Waybill when he arrived.

Waybill successfully handcuffed Pringle, who was found to be wearing a wristband from Delta County Memorial Hospital dated the day before; however, he had not sought care at MMH.

The alleged victims reported to police variously that Pringle: appeared to be “out of it,” “on a power trip,” was “not making sense” and that he had demanded car keys from the admissions employee, the surgical patient and his wife.

When met with the demand to turn over her keys, the hospital employee told Pringle she had walked to work and allegedly Pringle responded “This is the reaction I wanted. If I killed you that would not be satisfying.”

Pringle also allegedly told one of the complaining witnesses: “‘Do you know how this makes me feel? Do you know I want to kill someone?’ (The woman) replied, ‘You can’t kill anyone with those scissors. After that, Johnathan ‘swiped’ her wrist with the scissors, causing bodily injury,” Baca wrote.

“After the unfortunate incident that occurred in our admissions area last week, we have done several things to help ensure the safety of our patients and staff members,” Montrose Memorial Hospital Chief Marketing Officer Leann Tobin said on Friday.

“We feel that our staff acted appropriately during this event and have provided them with resources for victims’ assistance and are working closely with the Montrose Police Department to follow up with questions and support.”

Among other steps, MMH has increased staff in the admissions area; increased security hospital-wide; is acting to better secure some areas’ providing additional safety awareness training, and will continue safety drills.

Tobin said the MPD is also meeting with staff to discuss concerns and offer expertise.

“This was a significant assault and unfortunately, we’re dealing with these types of cases more frequently,” Montrose Police Chief Blaine Hall said on Thursday.

“This was an extremely violent assault with a weapon,” he alleged. “I’m thankful the injuries were not severe to our good Samaritans. I credit both of those individuals and the hospital security staff.”