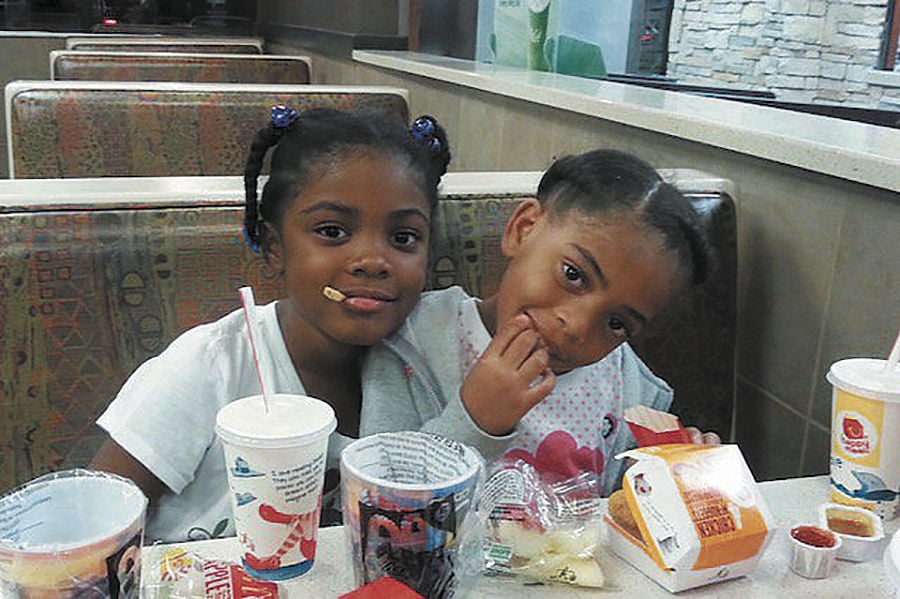 10-year-old Makayla Roberts and her 8-year-old sister Hannah Marshall who died on a Norwood ranch. Nakisha Bramble, the girls' mother, on Tuesday was sentenced to two life terms for her part in their deaths. 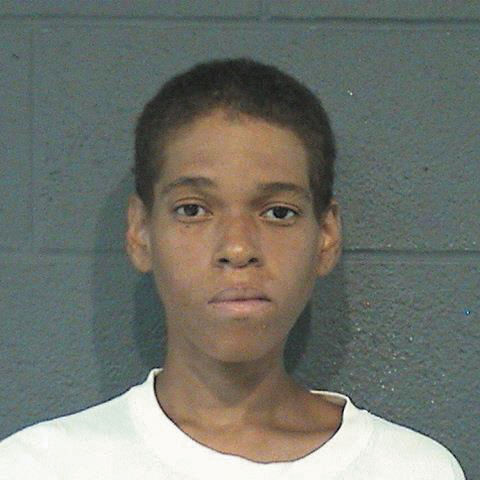 10-year-old Makayla Roberts and her 8-year-old sister Hannah Marshall who died on a Norwood ranch. Nakisha Bramble, the girls' mother, on Tuesday was sentenced to two life terms for her part in their deaths.

Nashika Bramble’s punishment was not in doubt Tuesday, when she appeared in Telluride District Court: She had been convicted in July of the first-degree murder of her two daughters and the mandatory sentence in Colorado for the offense is life without parole.

Still, the sentencing judge said she felt compelled to address Bramble’s “abhorrent” conduct that caused the deaths of Makayla Roberts, 10, and Hannah Marshall, 8, on a Norwood farm in 2017.

More than two years ago, Makayla and Hannah were found dead in a fly-clotted, trash-filled vehicle there and five people, including Bramble, were suspected of varying levels of culpability.

The children, testimony later showed, had been taken from the South and through other states by their mother, who was part of a religious sect that ultimately made its way to the Norwood farm.

As adults on the farm prepared for a foretold apocalyptic event near the time of the eclipse in 2017, the girls languished alone in the vehicle, without sufficient food or water, allegedly at the orders of group leader Madani Ceus, who had deemed them unclean.

The young girls likely succumbed to heat, thirst and starvation, pathologists testified, although they could not determine the precise cause of death.

At trial, Bramble’s defense pinned all blame on Ceus, casting her as a cult leader who held Bramble in thrall, having convinced her that her soul would be “reaped” if she did not offer unswerving obedience.

Prosecutors said, however, Bramble had acted quickly to save herself once she had also been ostracized from the group.

“Given the nature of the sentence, I don’t think there’s a lot we can really say,” defense attorney Harvey Palefsky said. “… The court has lived this case as we all have. It’s obviously a tragic situation.”

Palefsky referred to recordings of Bramble’s interrogation that had been played at trial. “I think the court saw her emotion. We do plan to appeal,” he said.

For that reason, his client was foregoing her right to make a statement, Palefsky said.

Bramble initially confirmed that with a soft “No, ma’am” when Yoder asked her directly if she would like to speak.

Yoder then told Bramble although it might be only symbolic, given the required sentence, she needed to say something for both the community and for Makayla and Hannah, who “deserved” to have someone speak for them.

“Your conduct was abhorrent,” Yoder said.

“Demonic possession is what I would call it,” Bramble interjected.

“Your two children were left to die,” Yoder continued.

“Not by my choice,” Bramble said, prompting the judge to admonish her.

“The were treated no better by you than garbage,” Yoder said. “They were stripped of their identity. They were dehumanized … left to rot.

“The buck stopped with you. You were their mother.”

Yoder acknowledged Bramble had difficulties in her life, but said that was not an excuse — if anything, Makayla and Hannah were more vulnerable because of the way they had been growing up.

“When they cried out to you, you did nothing. You just let them sit there (in the car),” Yoder said.

When it was Bramble’s turn to be separated from the others and from food, she eventually walked away from the farm, the judge noted.

“Your children deserved that much. They deserved more,” Yoder said.

Instead, neither girl lived past the age of 10, she said.

As for the implication at trial that Bramble had no will of her own at the time the children died, Yoder disagreed.

“You are no wallflower,” she said, adding that throughout the case, Bramble, far from having been manipulated was in fact manipulative.

She sentenced Bramble to two consecutive life terms, one for each child, with no parole.

“It may be symbolic, but there is a chance the law may change down the road,” Yoder said.

She then asked Palefsky if there was anything else. He consulted briefly with Bramble, who eventually shrugged.

“I think the judge said it very well,” San Miguel County Sheriff Bill Masters said, after court. “It shows, I think, that we have a good judicial system that understand their obligations.”

He thanked the Montrose jury that had decided the Bramble case, as well as the hard work of the prosecution team.

“This office extends its condolences to the family members of these two young children,” District Attorney Dan Hostenpiller said in a statement his office provided later Tuesday. He also thanked the jurors, alternate jurors and staff members in both Montrose and San Miguel counties’ courts.

• May, 2017: Frederick “Alec” Blair of Norwood meets Madani Ceus’ religious group, whose members include Nashika Bramble, Ashford Archer and Ika Eden, all of whom are eventually charged in the deaths of Bramble’s daughters, Hannah Marshall and Makayla Roberts. Blair invites the group to live on his farm in Norwood. He eventually rises to the level of “Ra” in the group, which according to testimony, is led by Ceus, also known as “Ama” or “Yahweh.”

• Summer, 2017: The group begins preparing for an apocalyptic event foretold by Archer. This includes burning their possessions and also Blair withholding food from his dog, reportedly on orders of Ceus.

• Hannah and Makayla are ordered to stay in Bramble’s car because they are “unclean.” Ceus allegedly decrees they cannot be fed with anything she has prepared.

• Sept. 8, 2017: Blair’s father and a friend appear at the property, alarmed by reports from his other friends. Eventually, Blair admits the children are dead in the car; over which he and Archer placed a tarp to conceal it.

• Blair, Ceus, Eden and Archer are arrested; Bramble turns herself in to Grand Junction police Sept. 9, 2017.

• Ceus and Bramble are charged with first-degree murder and child abuse resulting in death.

• May, 2018: Blair pleads guilty to the accessory charge.

• March, 2019: Archer is convicted of all charges against him.

Information in timeline was derived from courtroom testimony and statements.