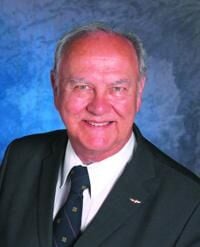 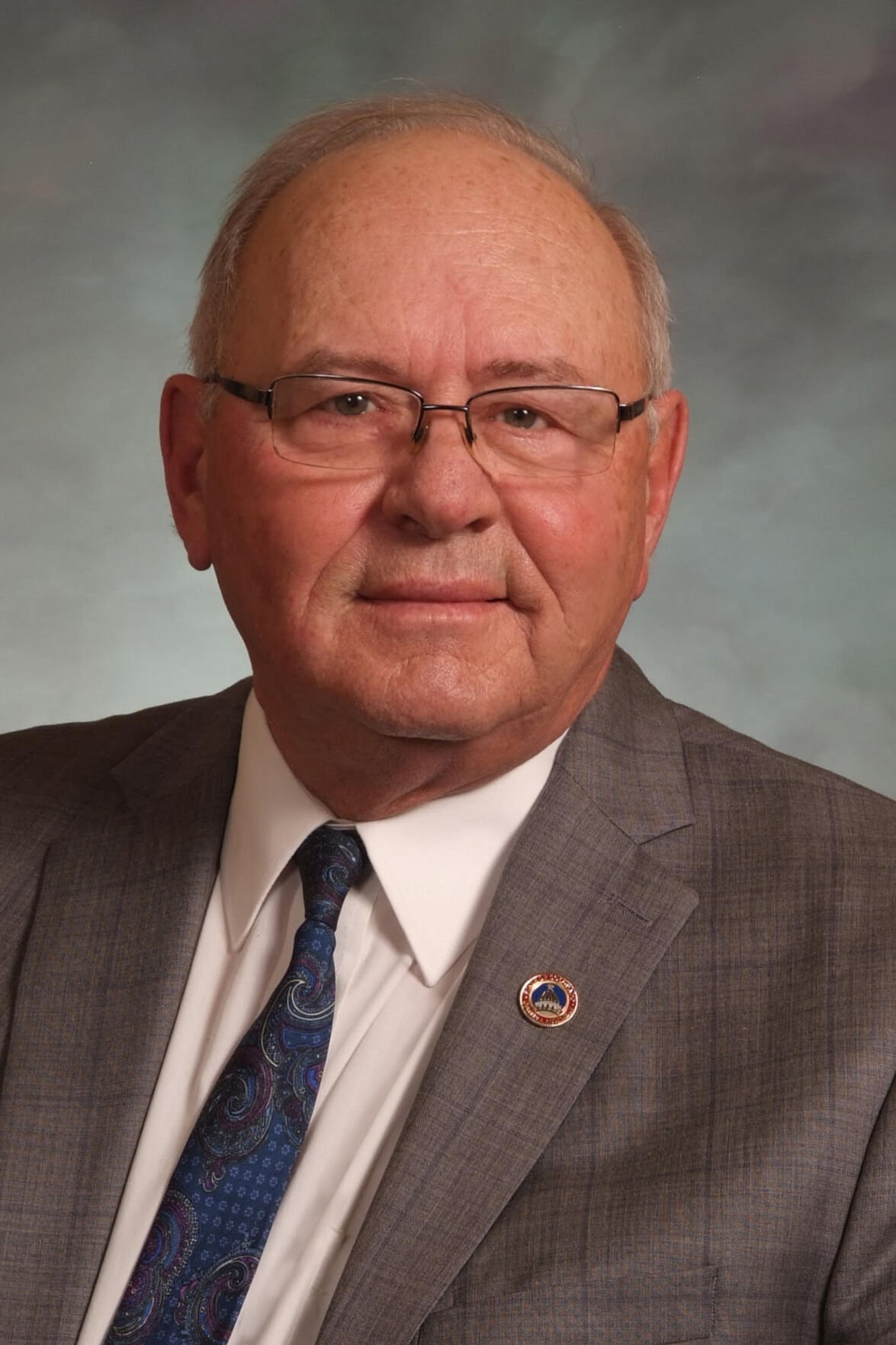 DMEA supported the bill and Harman testified in its favor.

Among its provisions, the new law allows electrical cooperatives to change their bylaws to allow members to vote electronically.

Previously, mail-in voting was allowed for co-op boards, but not electronic voting, DMEA Board President Bill Patterson said. Although the new law will not affect this year’s board election, it provides a good option going forward, he said.

“It just means we can set it up and make it easier to vote and save our members a lot of money by doing that. It cleans up a few things so we can move to a more modern way of doing things,” Patterson said.

“We’ve wanted it for a while. It just hasn’t gotten likes in this state, but this year it did, and we’re excited about it.”

The new law also eliminates the requirement that cooperatives include a secrecy (inner) envelope with paper ballots. Cooperative boards will be able to choose whether to do that.

“It makes elections easier, it makes the counting easier and it makes them more cost-effective,” she said.

Because the primary envelope is opened by a third-party for tabulation, Harman does not see an issue with voter privacy being compromised just because there is not secondary envelope.

“But just because the state doesn’t require it doesn’t mean we have to (exclude) it,” she said.

DMEA simply will have discretion as to whether to adjust its bylaws to omit the secondary envelope requirement.

Nominations will have to be submitted 60 days prior to an election, instead of the current 45 days.

“Our member relations committee is going to be reviewing the bill at its next meeting and going over all the changes and how they affect us,” Harman said.

That committee is expected to meet next week.

“It does make it easier for the electrical associations to do their annual meetings and help get more people involved,” Rep. Marc Catlin, R-Montrose, said. “That’s a form of local government. It gives people more access to what they’re doing and how they’re doing it.”

Catlin was House sponsor with Rep. Judy Amabile, D-Boulder. The bill was sponsored in the Senate by Don Coram, R-Montrose, and Faith Winter, D-Adams County.

Under the legislation, associations can allow members and directors can participate in meetings electronically. It also clarifies that board members who vote or participate in a meeting via electronic means are considered present for the purposes of establishing a quorum.

Associations have to adopt written policies concerning the compensation of board members and disclose conflicts of interest for the board members.

Associations must also post online information about rates and net metering requirements, as well as make financial audits available to members upon request.

“It requires a lot of things not previously required that DMEA already did,” Harman said, referencing posting certain financial documents.

The new act also updated laws concerning governance and transparency for generation and transmission cooperative electric associations providing wholesale service to co-ops and removed a previous exemption for associations with fewer than 25,000 members. This portion of the law would apply to power wholesalers such as Tri-State Generation & Transmission Association, of which DMEA is no longer a member.

“We know the role our rural cooperative electric associations play. Through more effective and representative leadership, the co-ops can do even better for rate payers, for the environment, for everybody,” Polis said Thursday in signing the bill.

“I’m signing this bill to amplify the voices of members in our cooperative rural electric associations.”

The changes modernize cooperative boards and increase transparency, Harman said. “We think it is a benefit to the membership on both counts. We think it’s an important step into the future for cooperatives,” she said.

Three DMEA director seats are up for election this year: District 1, held by Patterson; District 2, held by Kyle Martinez and District 3, held by Chris Hauck.

Nomination packets from prospective candidates are due by 4 p.m. Monday. Ballots will be mailed out to DMEA members starting on May 25 and must be returned prior to June 17, the date of DMEA’s annual meeting, where votes will be counted.