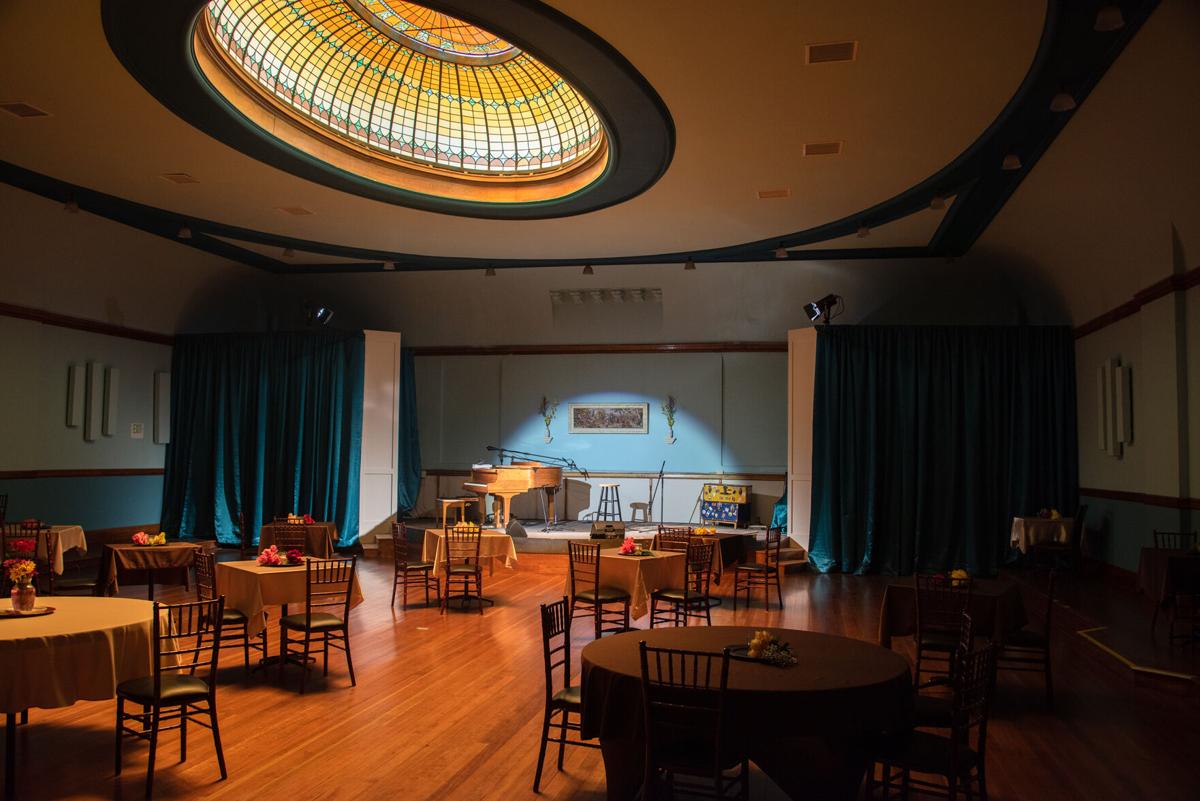 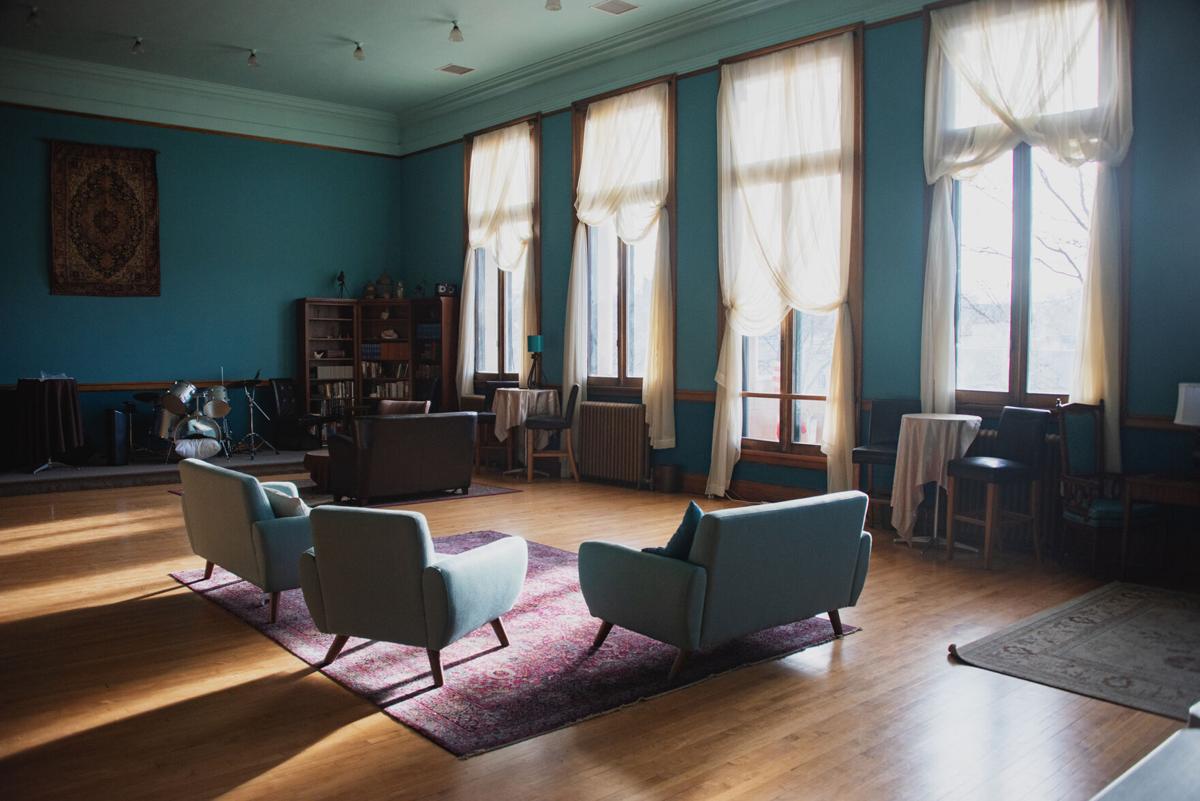 Patrons can enjoy drinks and appetizers before concerts every Friday evening in the Upstairs Library. (John Carls/Precedence Productions)

Patrons can enjoy drinks and appetizers before concerts every Friday evening in the Upstairs Library. (John Carls/Precedence Productions)

Precedence began humbly as a small music academy with just a couple of music teachers in Montrose.

Over the last 10 years, what began as a tiny note grew into a booming orchestra. The small academy expanded its services to include a retail business where it could provide for local music stores and students’ needs, and added in art classes, shows and exhibitions.

Precedence is split into two businesses: The music academy, which is home to around 200 students between the ages of 2 and 85, and the event center, or Precedence Productions, located upstairs in the building.

Precedence Productions, also known as Precedence Upstairs, provides rental spaces for events and musicians, as well as chairs and settings that may be needed. In the evenings, the upstairs becomes a concert venue where patrons can enjoy an evening drink through the company’s newly acquired liquor service.

The event center plans on bringing in Tiny Barge & the Big Chill in July, an R&B composer who has performed for the NFL Hall of Fame and composed for movies. In September, Carles said the concert hall will host the American blues and jazz band Hawk Flying Solo, as well as R&B band Take Five.

The goal is to have a huge variety of all genres of music on a regular basis, said Carles of the venue.

What began as a musical education foundation has transformed into a music promotion center in the community.

“Our main goal was to provide a place where initially kids could really thrive and experience music in a truly amazing way,” said Carles. “We want to be a cultural hub for the promotion of arts in the community. We’d love to have the Precedence family be a cultural boon to the Montrose and Western Slope area.”

Precedence is also bringing in Ignite, a nationally recognized organization similar in format to TED Talks, where speakers are given 20 slides that advance every 15 seconds to present a speedy five minute “snippets” to their audience over the topic of their choice, according to Carles.

Each Friday night, the concert venue opens The Library Lounge at 5 p.m., where patrons can sit with friends in the upstairs hall and enjoy a drink and appetizer before the 7 p.m. concert. Sometimes, people might even catch Carles himself temporarily trading his teacher hat for a professional one as he stands in for bands for a song. Mostly though, he’s a teacher.

Carles played his first professional gig when he was 13 and always knew he wanted to one day be a teacher. When he began teaching, he thought his dream would be to become a college professor. Since then, Carles realized that teaching private lessons was where he needed to fill a need, and he’s been teaching for the last 15 years.

The musician teaches beginning to advanced piano lessons and all woodwinds to his students, but this new chapter for Precedence has Carles optimistic for providing more cultural impact to the community.

“We’re trying to push the event center forward, give people a place to practice art and theater and give the community a place to experience the cultural aspect of what we can give them,” Carles added. “The concert hall is one of the most beautiful and unique concert spaces in Colorado.”