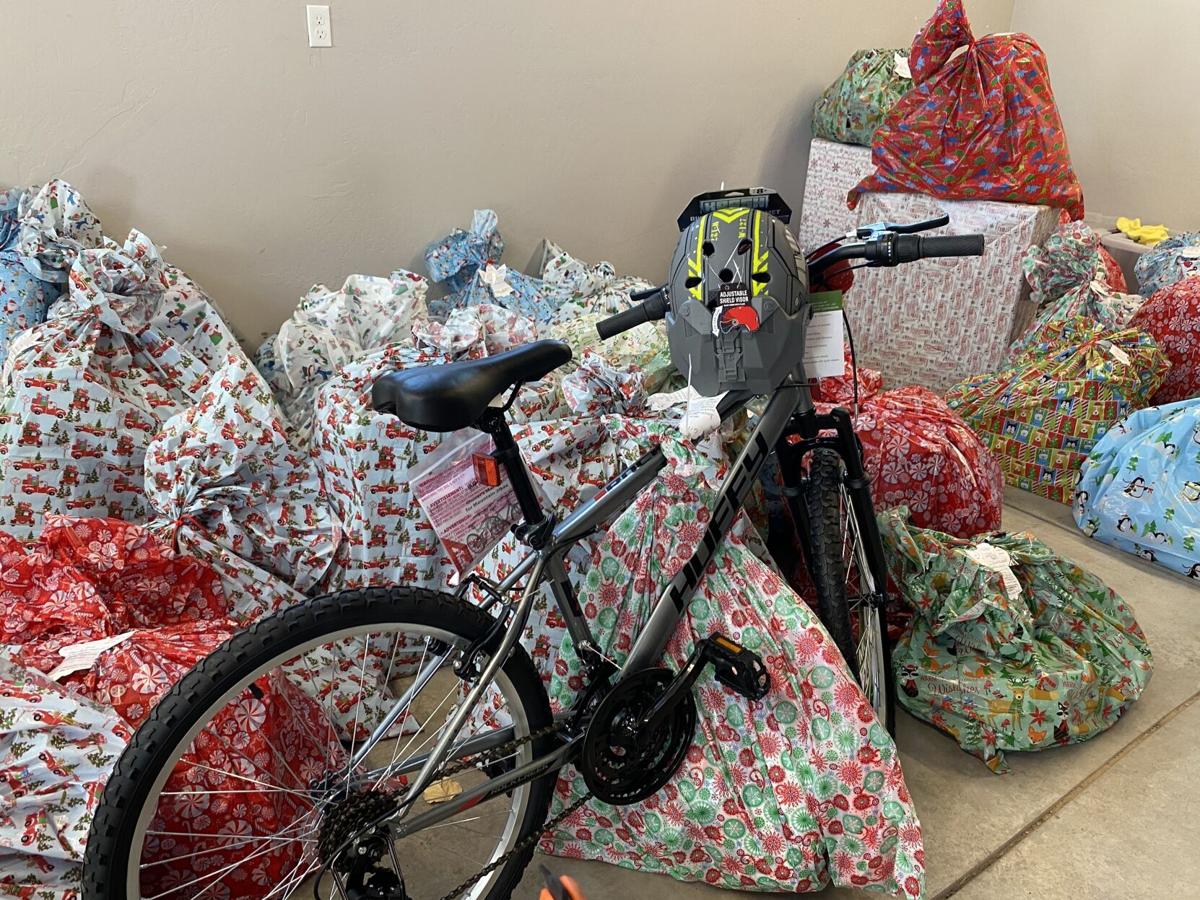 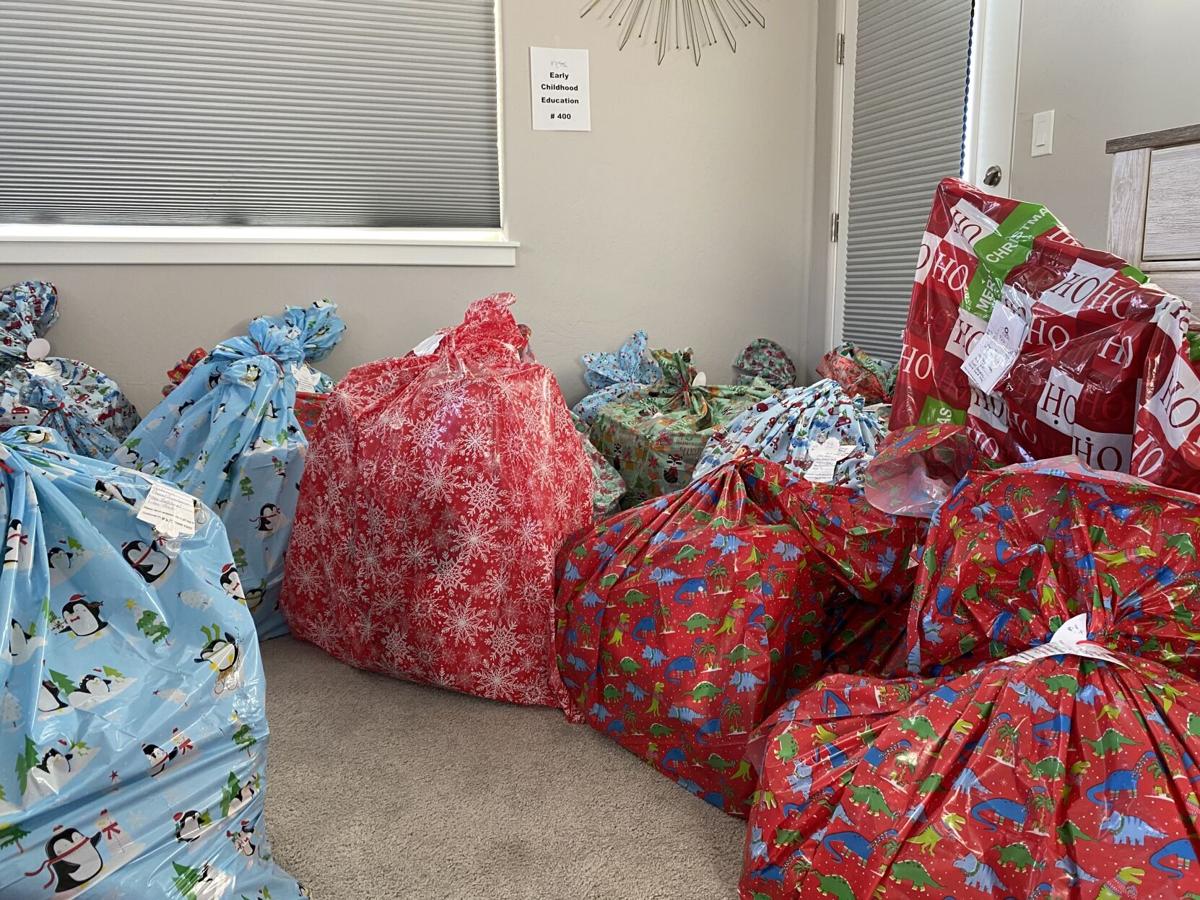 Angel Tree served over 300 Montrose children in 2020 for Christmas. (Photo by Cassie Knust) 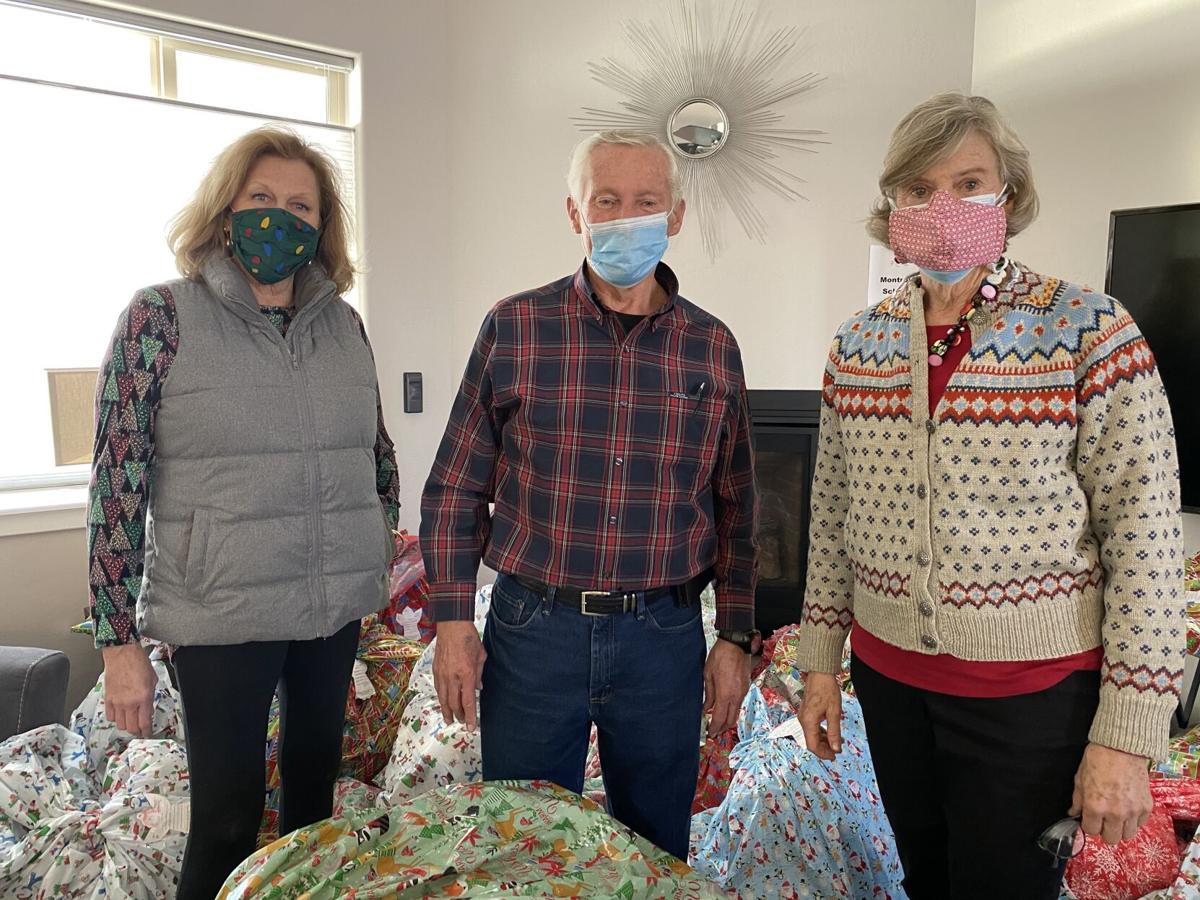 Angel Tree served over 300 Montrose children in 2020 for Christmas. (Photo by Cassie Knust)

During a year where hardships grew exponentially during the pandemic, generosity and compassion won by a landslide.

Montrose community residents and businesses dug deep, providing Christmas for Montrose children, despite the financial hardships everyone faced this past year.

“At the time, we thought that was a lot. We’ve more than doubled in two years to 320 kids, and have grown beyond just the capability of the Cobble Creek community.”

Even with business closures, fear of COVID-19 exposure, and reduced financial resources at every level within the community, the Cobble Creek Angel Tree project facilitated Christmas for 320 children with the help of Montrose businesses.

The CCAT puts up trees every year with the information of an “angel” who needs Christmas gifts.

The ornament has a list of the child's needs, from gifts and clothes. From there, community members can “adopt” an angel to shop for during the holiday.

“When those gifts come back, we look at those gifts and determine if the child’s needs have been met,” Hoffman explained.

“We know that if a child needs snow boots among other things, and there’s just one little item in the bag, then they aren’t getting what they need for Christmas. When that happens, we, as a committee, use the funds we raise to fill in the blanks.”

Hoffman said that because of COVID, the CCAT committee wouldn’t be able to raise enough money to accomplish their goals for twice as many children as in previous years.

“We had to think outside the box,” she said.

“We had some businesses actually call us and ask if they could help by putting an angel tree in their facility.”

Businesses such as the Montrose Anglers and Black Canyon Dental reached out to help, offering a kind of enthusiasm and recognition of the need that helped the CCAT succeed in its goals.

CCAT receives it’s child angel referrals from eight local area children’s programs, where they have already been prequalified for need.

“None of this would have happened without Montrose citizens adopting angels, making donations and stepping up in other ways,” Hoffman said.

“Thanks to these businesses and thanks to our own community citizens, 320 Montrose-based children experienced Christmas, and each of their families received $100 food cards for an ample Christmas dinner. The Cobble Creek Angel Tree committee expends a loud and heartfelt thank you to all.”

Hoffman is grateful for the chance to help facilitate the large charity project. For her, the opportunity to provide so many children with Christmas is priceless.