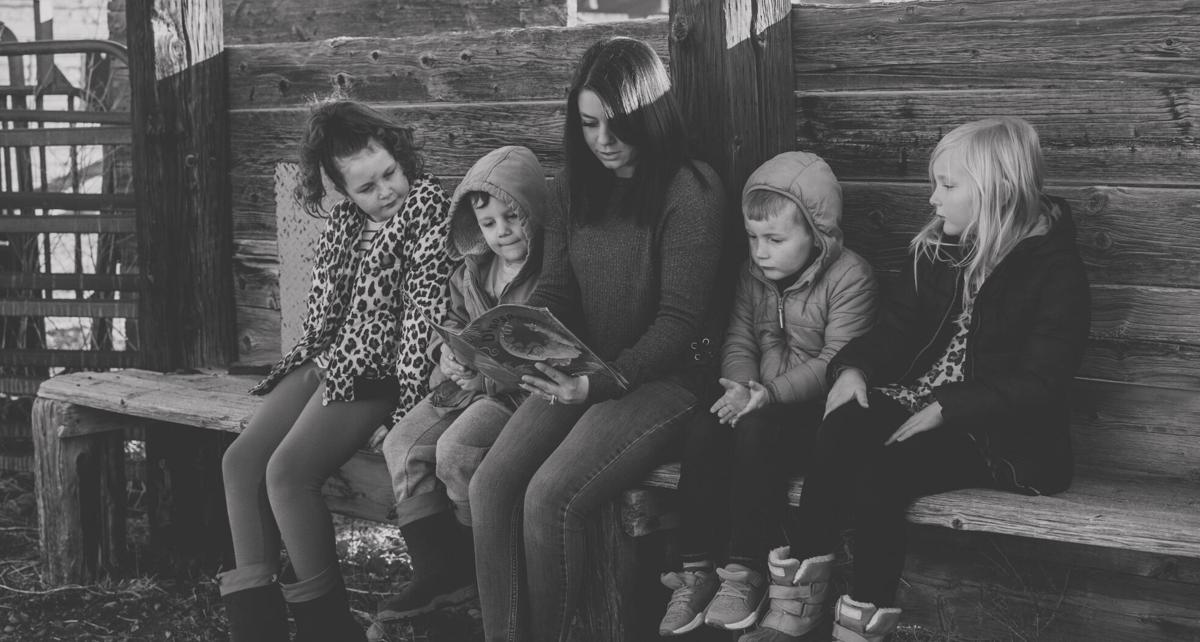 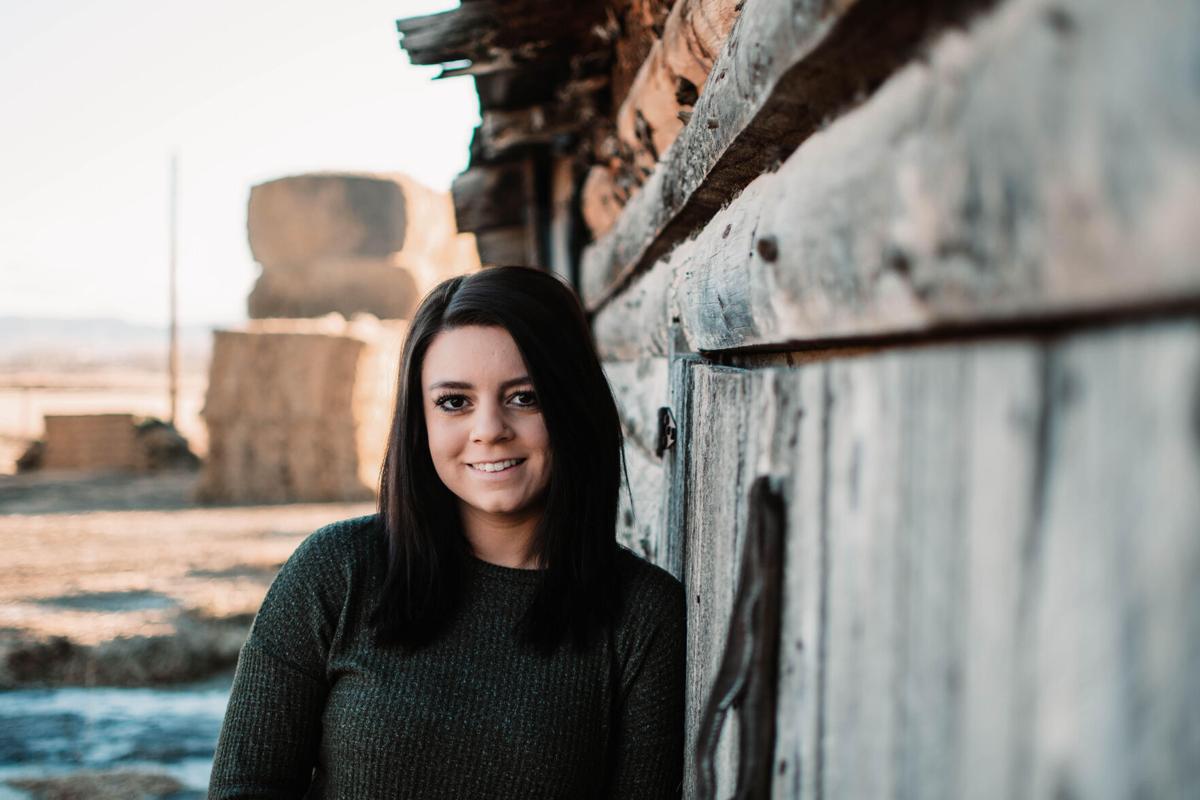 You’re never too young to help others — and Kelcee Deltondo proves you’re not necessarily too busy, either.

Deltondo, 20, of Olathe, not only runs an in-home preschool, but also stepped up to train as a court appointed special advocate — a CASA — becoming a rock for children going through civil dependency and neglect cases in court. Deltondo volunteers for CASA of the 7th Judicial District, which serves kids in Montrose, Delta, Ouray, Hinsdale, Gunnison and San Miguel counties by providing a trained advocate to shepherd them through the court system and to specifically represent their needs.

CASA also offers other programs, including for foster youths and those aging out of foster care. It further provides supervised parenting time for parents during custody visits or custody exchanges, a role Deltondo is now stepping into.

“I had seen it in town and heard on the radio about it,” said Deltondo, recounting how she came to be a CASA. “Obviously, I love kids, so I wanted to see what they (CASA) do. I saw you could be an advocate, so I looked into that and that’s how I started.”

Deltondo completed a required background check, interviews and training. At first, a case manager worked alongside her until she was comfortable in her role.

“Actually being in court was a little bit nerve-wracking for me. I had to answer to a judge and I was a little nervous, because I’d never done things like that before,” Deltondo said.

She’s since become comfortable with standing up in court for children.

“I love helping kids … I’ve always been interested in being a foster parent myself. Right now, I am too busy for that, but I kind of wanted to incorporate helping kids where it wasn’t a full-time thing, but I am still helping,” she said.

That help is keenly needed in Montrose and Delta counties and the rest of the judicial district, where CASA typically has a waiting list of children in need of an advocate.

What a CASA like Deltondo does can be misunderstood, she said.

“I think the parent involved in the case can sometimes have a misconception of what we’re there for. A lot of them don’t always think you’re there to help. I think a lot of people in the community have no idea that it’s even there,” Deltondo said.

But it’s critical for youngsters thrust into the court system through no fault of their own to have a reliable voice.

“I think that it’s very important, because it’s kind of an outside person who can look at a situation and be there for the child and be an extra consistent person in a child’s life, who may not have any consistency,” Deltondo said.

Seeing a case end with a child in a better situation, whether in another home, or because it is safe to be back with his or her parents, is rewarding, she also said.

“I think when a case is closed and a child is adopted or reunited, seeing that the child ended up in a stable place, or that we helped the biological parents enough to get the child back — just kind of seeing that end result and seeing a child grow,” Deltondo said.

She was able to watch the child in her recent case flourish in a new environment after two years of CASA working to assist him before closing the case.

Deltondo has now accepted a part-time job at CASA to assist during supervised parental visits.

Deltondo said she loves being busy. When she’s not helping children, she enjoys outdoor pursuits and spending time with her nieces and nephews.

“If anyone has the opportunity or the time to volunteer with (CASA), I think it’s just a really great experience you should do,” she said.