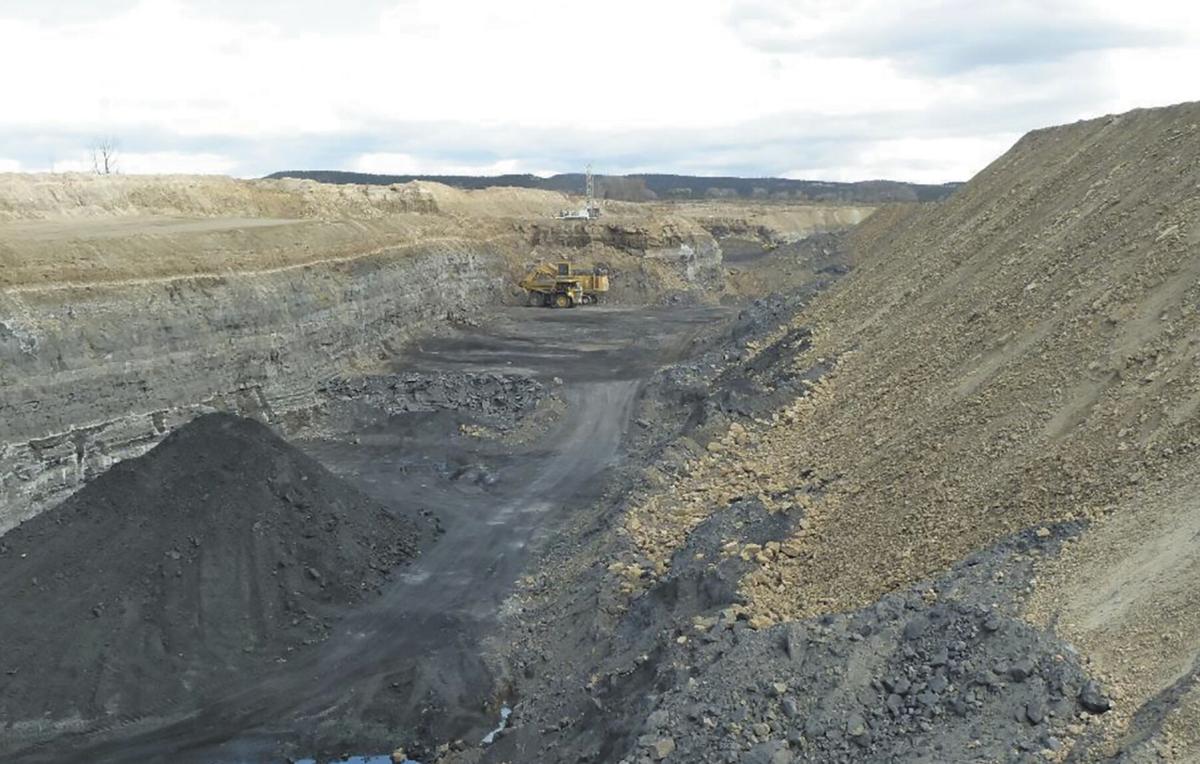 Reclamation work underway at New Horizon Mine on the West End, in 2018. 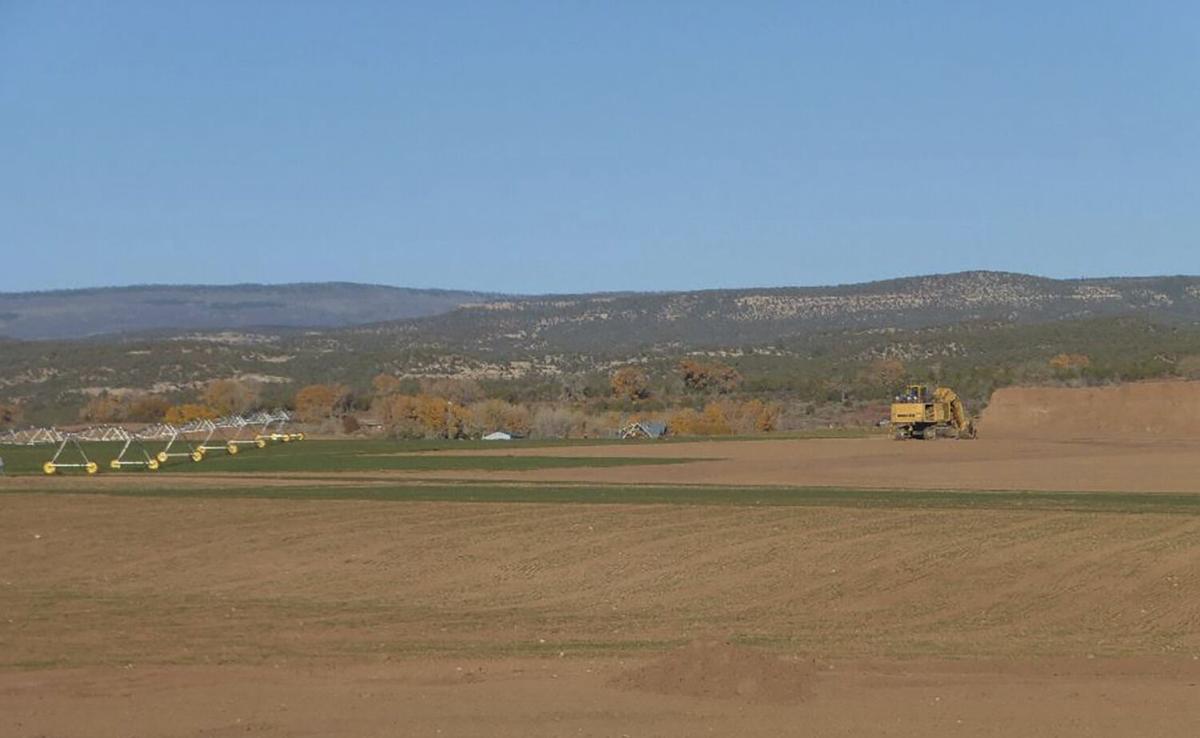 The site of New Horizon Mine after reclamation efforts.

Reclamation work underway at New Horizon Mine on the West End, in 2018.

The site of New Horizon Mine after reclamation efforts.

The collapse of the coal industry is devastating small communities across the Western United States, but reclaiming these mined lands quickly could create up to 4,800 full-time equivalent jobs per year in the critical two to three year period after mine closure according to a report released by the Western Organization of Resource Councils.

As the coal industry declines, communities such as Nucla and Naturita, which relied on the jobs coal provided face a challenging future.

The report found that reclaiming coal mines will require about 4,900 to 9,786 of job-years in Colorado, Montana, North Dakota and Wyoming. (Job-years refers to the total number of full-time workers for an entire year to complete a specific job.)

Much of the work could be done fairly quickly and thus, reclamation would require thousands of workers each year, the Western Organization of Resource Councils, or WORC, report found.

End-of-life mine reclamation takes approximately two to three years to complete, the organization said, meaning that between 1,631 and 4,893 full-time equivalent workers would be needed for each year of cleanup. Surface mines in these four states employed 7,564 workers in 2019.

“Reclamation jobs were really important for me and my community after the New Horizon Mine shut down,” said Roger Carver, a retired coal miner and former president of UMW Local Union 1281, and member of the Western Colorado Alliance.

His statements were provided along with the report.

“We at the union had to fight for these jobs because we knew workers were in limbo and didn’t know when the next paycheck was going to be. Plus, it felt good to be part of the cleanup and to repair the land that is part of my home,” Carver said.

The New Horizon coal mine shut down when Tri-State Generation and Transmission Association closed its Nucla Station as part of an agreement concerning the state’s regional haze mitigation plan. The closures ended some of the highest-paying jobs for the West End, which has been working to develop other jobs and economic opportunities.

“There is no one simple answer to these myriad impacts, but reclamation provides one of the few, immediately available job opportunities for local workers and should be seen as one part of a proactive response to changing conditions in coal country,” the Coal Mine Cleanup Works report states.

“Reclamation work will not replace mining employment for all of these workers, but it can mitigate layoffs and provide a bridge to future employment, retirement, or retraining for some.”

It is WORC’s position that mine cleanup should be done by local workforces, since those workers have many of the skills needed, as well as experience with equipment.

If final reclamation work is begun immediately after mine closures, employees and unions can pressure min owners to make sure the reclamation jobs go to local miners.

For New Horizon Mine, workers with United Mine Workers of America brokered an agreement with Tri-State to help workers transition after the mine closed.

The agreement included severance payments, medical benefits, continuing education and an option for workers to stay on as reclamation workers, according to the report.

Reclamation at New Horizon took 18 months, with 19 employees retained for that work.

The Coal Mine Cleanup Works report builds on previous research by WORC that found that more than a third of all land strip mined for coal in the Western U.S. awaits cleanup and the threat of underfunded cleanup looms large.

Although reclamation is required by law, a weakening coal industry may try to evade or delay its reclamation obligations, and existing policy loopholes only exacerbate the problem, the WORC said.

Coal Mine Cleanup Works found that delayed and underfunded reclamation are the biggest hurdles to getting laid-off miners back on the job doing cleanup work.

The report recommends several actions to minimize the risks of underfunded and delayed mine cleanup, and maximize the potential of hiring the impacted local workforce:

• State regulators need to be ready to seize bonds immediately when a mining company abandons its mines in order to initiate reclamation immediately;

• Federal and state authorities should work to accelerate the pace of contemporaneous reclamation at active mines;

• Federal, state, and local policymakers should institute policies that facilitate and incentivize local hiring for mine reclamation.

Coal Mine Cleanup Works is available on WORC’s website at: https://www.worc.org/publication/reclamation-jobs-report/.