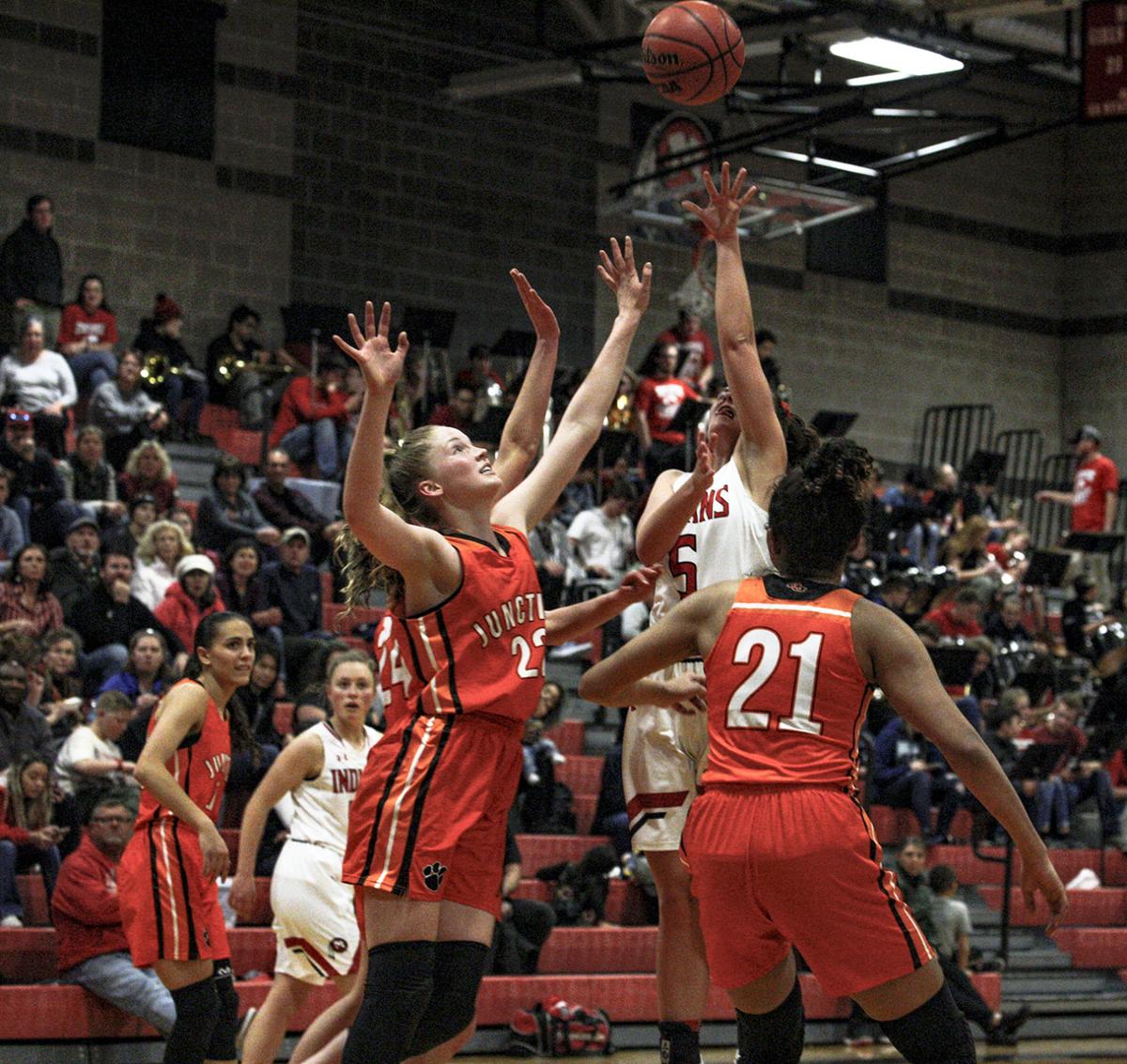 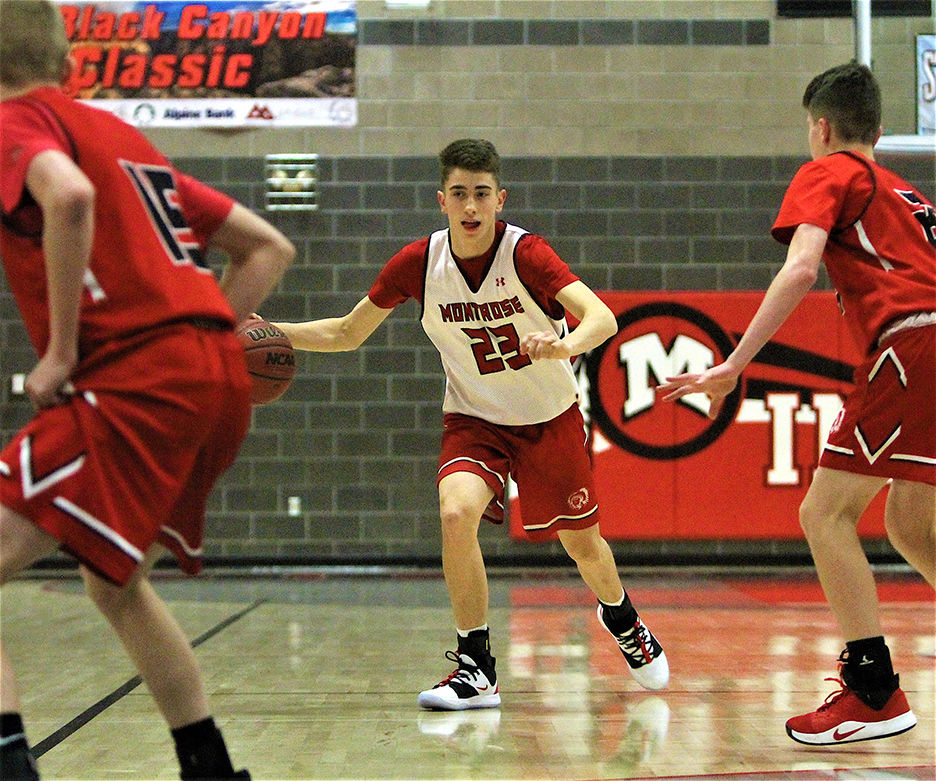 Montrose guard Trey Reese drives the ball to the basket during practice.

Montrose guard Trey Reese drives the ball to the basket during practice.

The Colorado High School Activities Association (CHSAA) announced on Monday that the Season B high school sports season has been delayed three weeks, with a proposed start date of Feb. 1.

The season was originally intended to start on Jan. 4, with competition to begin on Jan. 7.

Seasons C and D, with original start dates of March 1 and April 26, are also affected with delays and are now proposed to begin on March 22 and May 10.

A letter from the Colorado Department of Public Health and Environment (CDPHE), sent to CHSAA Commissioner Rhonda Blanford-Green, said no variances would be given to CHSAA with COVID-19 cases on the rise statewide. (CDPHE estimates that, right now, one in 40 Coloradans are infected with the virus.)

“At this time, we do not have enough information about what disease incidence and hospitalization capacity will look like in January, and therefore are unable to make a determination regarding indoor high school athletics in Season B,” CDPHE Executive Director Jill Hunsaker Ryan wrote in the letter.

“Season B high school sports would operate based on the restrictions in the level of the dial in the county in which the school resides. For counties in level red, this means no indoor group sports are authorized.

“In addition, our top goal for the new year is to support a return to in-person learning. Season B sports are conducted mainly indoors during the colder months, which reduces the ability to assure social distancing. This in turn may further promote disease transmission at a time when we need to ensure that students and teachers are protected and that in-person learning is the highest priority.”

Season C (boys soccer, girls volleyball, gymnastics, football) will start practice on March 15 — football will be for teams that opted for a spring season — and Season D (baseball, boys and girls lacrosse, boys and girls track and field, boys swim and dive, girls soccer and girls golf) practice starts on May 3.

In a news release, CHSAA said there are plans to meet again with the CDPHE and the state’s COVID-19 response team in mid-January to discuss potential Season B variances.

Following Thanksgiving and the upcoming December holidays, CDPHE worries the rate of transmission will increase heading into January, according to the letter. The state’s two-week positivity rate currently sits at 10.7%

According to Montrose County’s latest COVID-19 update, the two-week positivity rate in Montrose sits at 16.8%, exceeding the 15% or below limit needed to stay in the orange level (high risk) on the state’s dial. Montrose is approaching limits of moving to red (severe risk) if the positivity rate doesn’t decrease, and as indicated by CDPHE, would be prohibited from indoor group sporting events, per state guidance.

Nearly all counties in Colorado sit in red or orange on the state’s dial, with just one (Hinsdale) in level blue and five in level yellow.

The news immediately thwarted plans for the Montrose High School boys basketball team. Players in Cohort A and B had been participating in open gym separately, but it was planned to bring players from both cohorts together for practice on Monday, coach Ryan Voehringer said.

“I feel for the kids,” said Voehringer, mentioning the work the student athletes have put in for the 2021 season.

Specifics and details regarding each sport in Season B will be communicated once a variance is approved, CHSAA said in the release, similar to information provided once football was approved for a fall season.

The postponement marks the second time the 2021 winter and spring seasons are delayed, which came after the 2020 spring season was canceled altogether back in March due to safety concerns with the virus.

In August, CHSAA released its activities calendar for the 2020-2021 school year, which created four separate sports seasons (Seasons A, B, C and D) and pushed winter sports back a month while moving contact sports further in the spring.

The Season A (fall) season concluded with the football championships that took place over a few days late last week. Some contests among teams were canceled throughout the season with players forced to quarantine, though Montrose football was able to get through its seven-game slate.

Colorado is one of eight states, along with the District of Columbia, that plan to start the high school basketball season in 2021, according to MaxPreps. Thirty-eight states have either already started the prep season or plan to this month.

The Colorado Mesa University men’s and women’s basketball teams started the 2020-2021 season this past weekend, which was held without spectators but included increased safety measures such as mask wearing and social distancing among players and coaches on the bench.