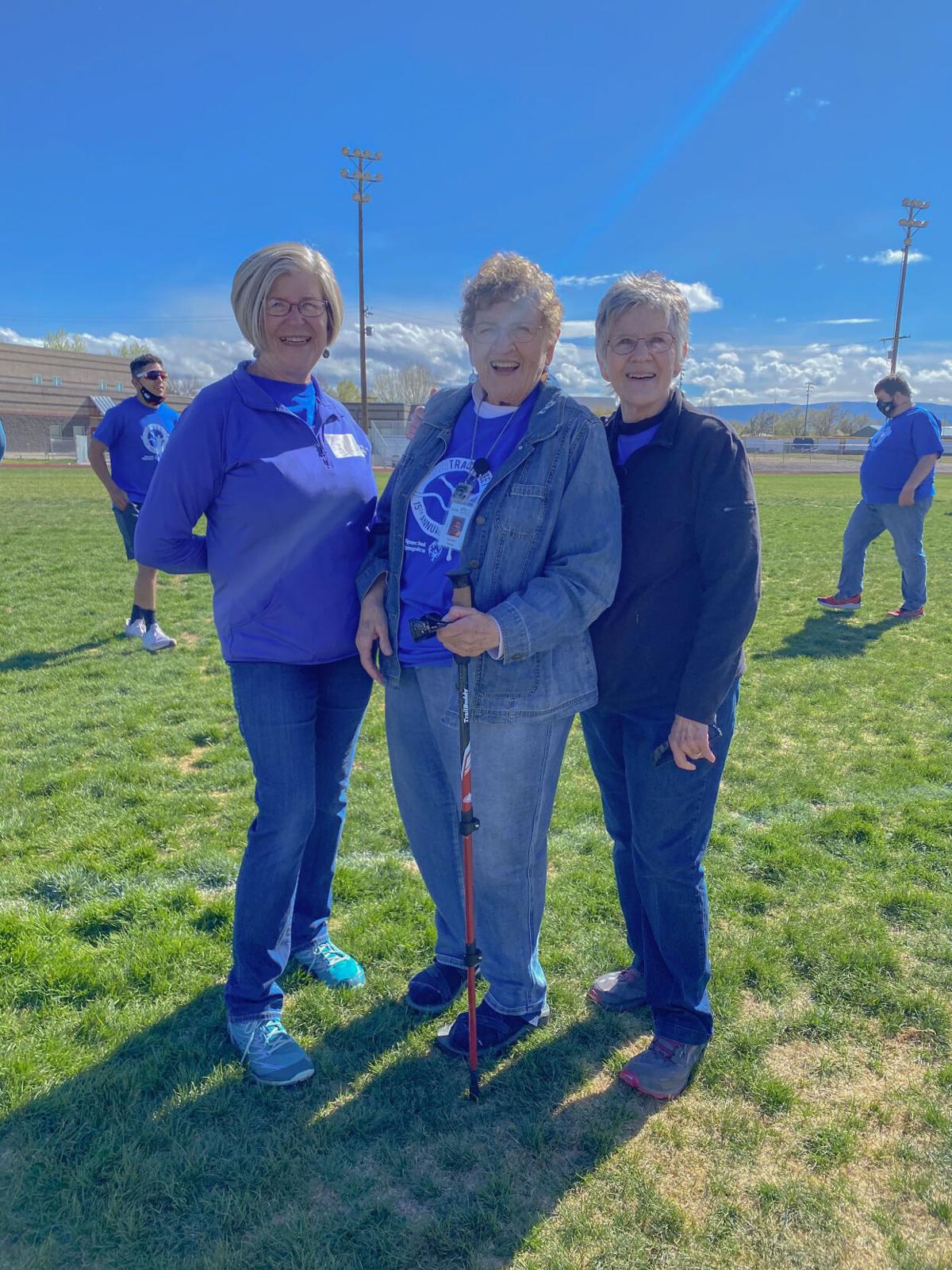 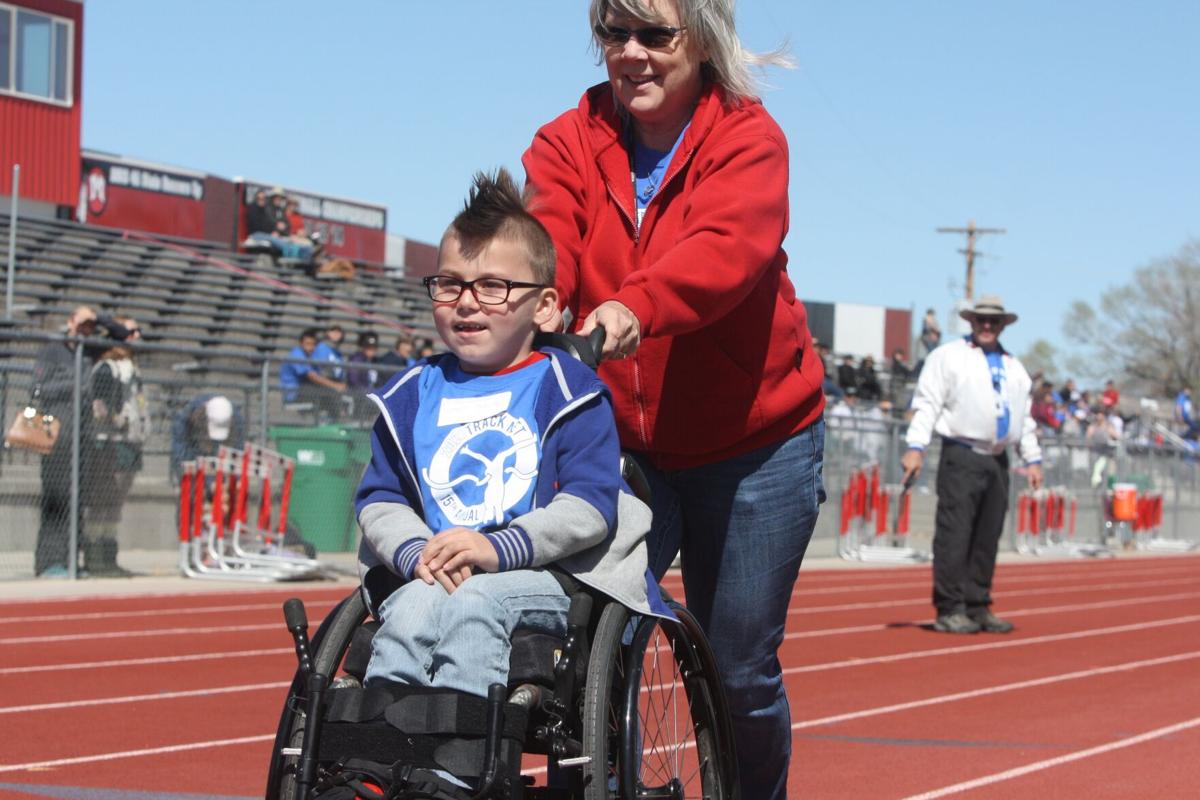 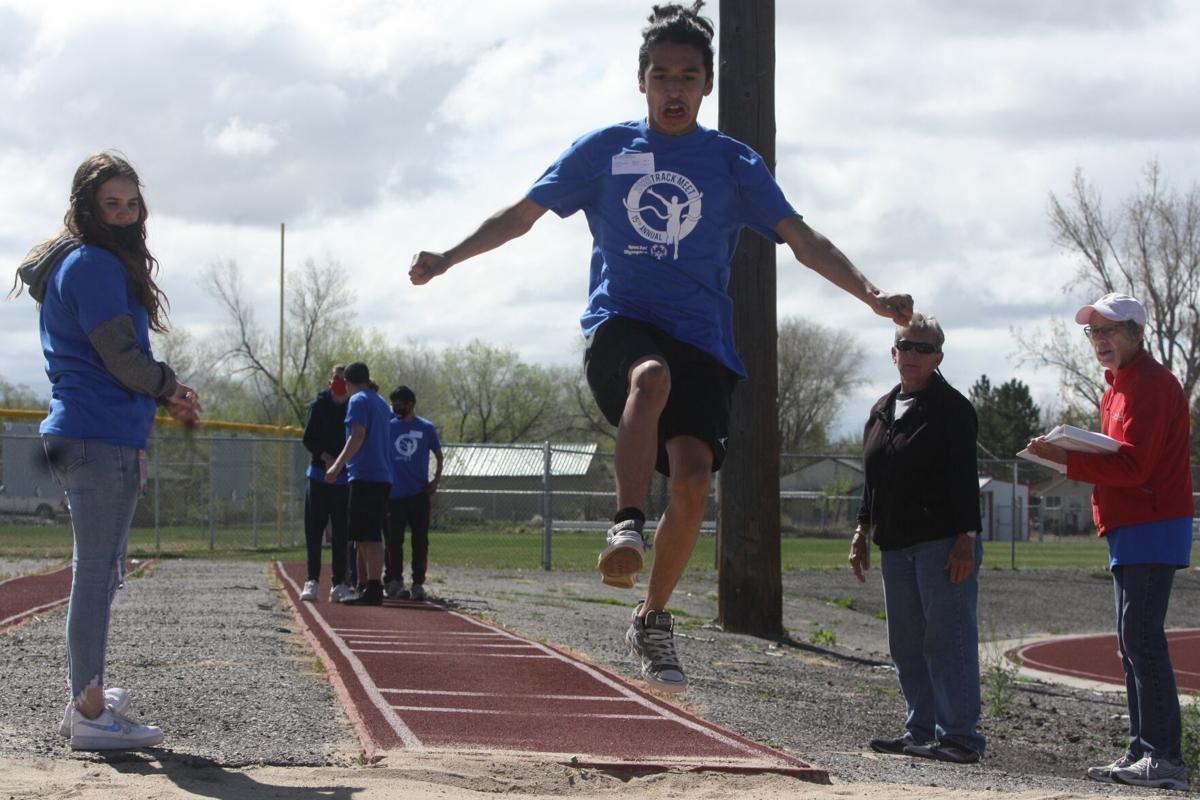 She got her start in Texas, helping out with and becoming involved with Special Olympics for 10 years. Her special-ed director asked her to get involved. At first, Rettig wasn’t sure, but further assurance from the director convinced Rettig it would be a good opportunity.

She came to Colorado in 2001, and now, thirty years later, Rettig has now helped spearhead growth of the program in Montrose, turning it into what it is today. In 2013, she was presented with the Volunteer of the Year Award for Colorado Special Olympics in Denver.

“You have no idea how important it is until you get involved,” Rettig said.

She was honored alongside the rest of the “Fearsome Three,” a reference to Rettig, her sister Nancy Morris, and Joyce Slusarski. Morris and Slusarki have been right by Rettig’s side the past 20 years, lending a hand with the program, and Morris, is a teacher for Project Unify, an elective that students can take.

Rettig, being very passionate about what she does, Morris said, while focusing on fun is a key reason for the growth of Special Olympics in Montrose. A few years ago, Montrose High School was named a Unified Champion School, an honor that’s received through demonstrating commitment to inclusion by meeting 10 standards of excellence. Montrose High is one of 25 high schools in the state with that recognition.

Rettig’s involvement, Morris added, is another reason why the program, which started small, has been able to evolve over the years, with students and parents getting involved.

“There’s no way I can do this by myself,” Rettig said. “Nancy and Joyce have been beside me from the very beginning, and you can’t do it without somebody else.”

Rettig also had a legion of Montrose High School students on hand helping out with the meet as the special-ed students competed in different events, like long jump and the wheelchair race. One of those students was Juan Enrique, a senior at MHS who’s been involved since freshman year and later with Project Unify.

“I just love the kids,” Enrique said. “They’re always so fun to hang out with. There’s never a dull moment with them. It’s pure fun, and everybody’s having a good time. We’re helping out the school, so everyone’s benefiting from it.”

“Inclusion is a big part of Special Olympics,” Rettig said.

On Wednesday, Rettig watched from the football field as students, from different local schools, ranging from elementary to high school, participated on the track in a variety of events, including Richie Lawhead and Mia Miller. (Don French, who’s previously been a boys cross country race official, brought a historic .22 black powder special as a starter pistol for the events, used by French’s grandfather and father, at times, during Olympic competition).

Though she enjoys seeing the students participate, there’s another moment that moves her, every time.

“It’s so funny, but every time we have a parade, whether it’s here or in Grand Junction, I always cry,” Rettig said. “It always touches my heart when they start the parade.”

Morris and Slusarki said it’s been “a joy” working together with Rettig putting in the time to grow every aspect of the annual meet and the program and Project Unify. And Rettig, reflecting on the past three decades, had one word to describe her tenure: rewarding.

“I’m sad to leave, and I absolutely have loved it,” Rettig said.