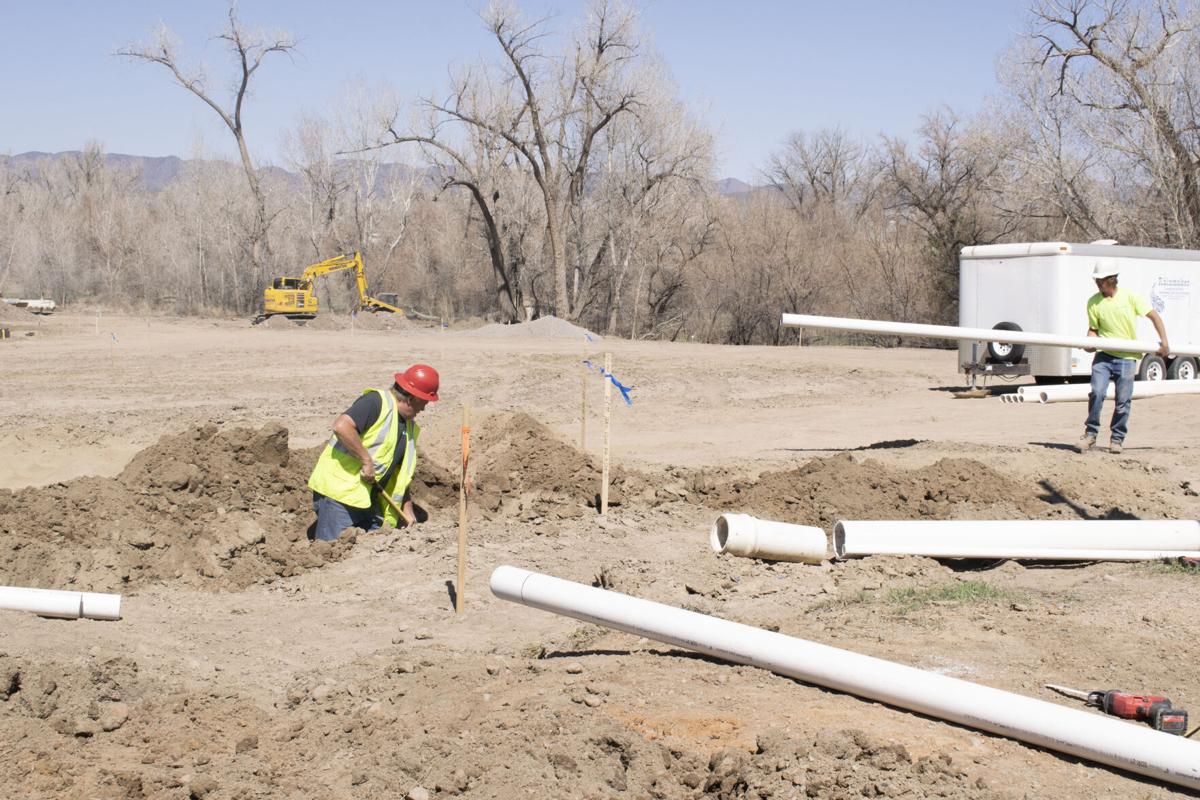 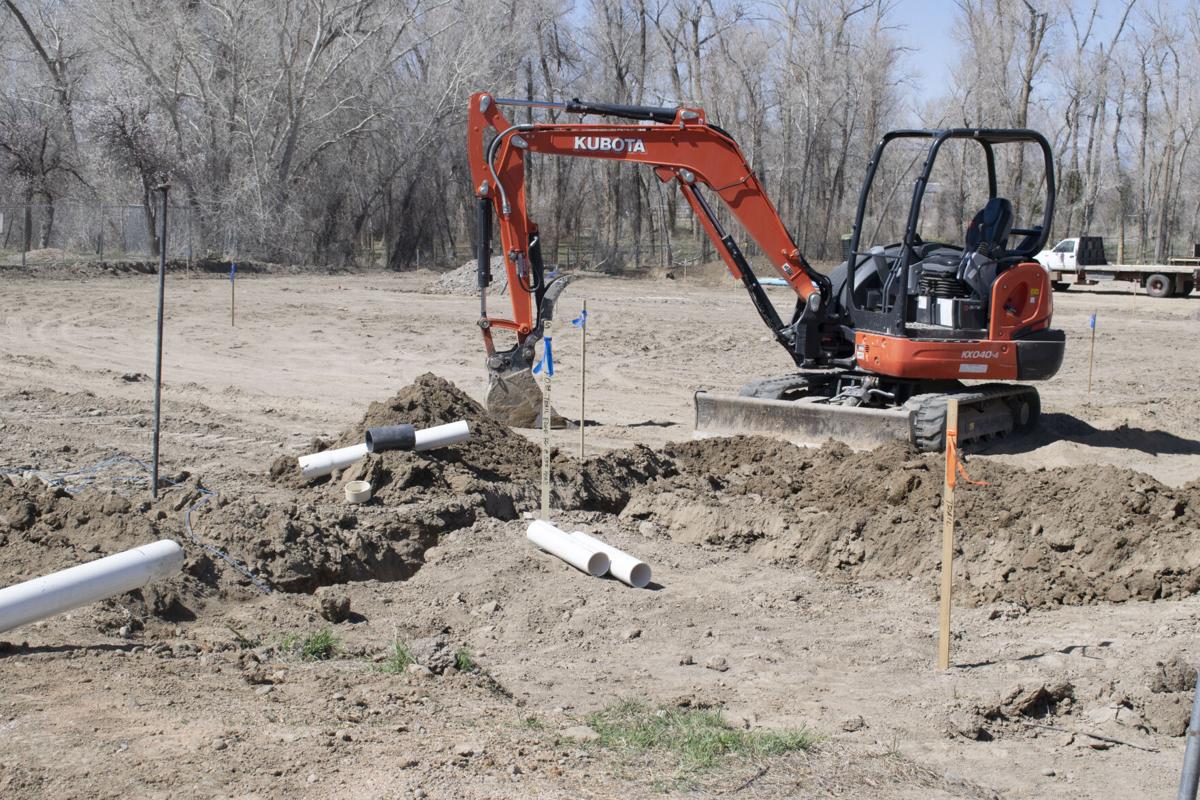 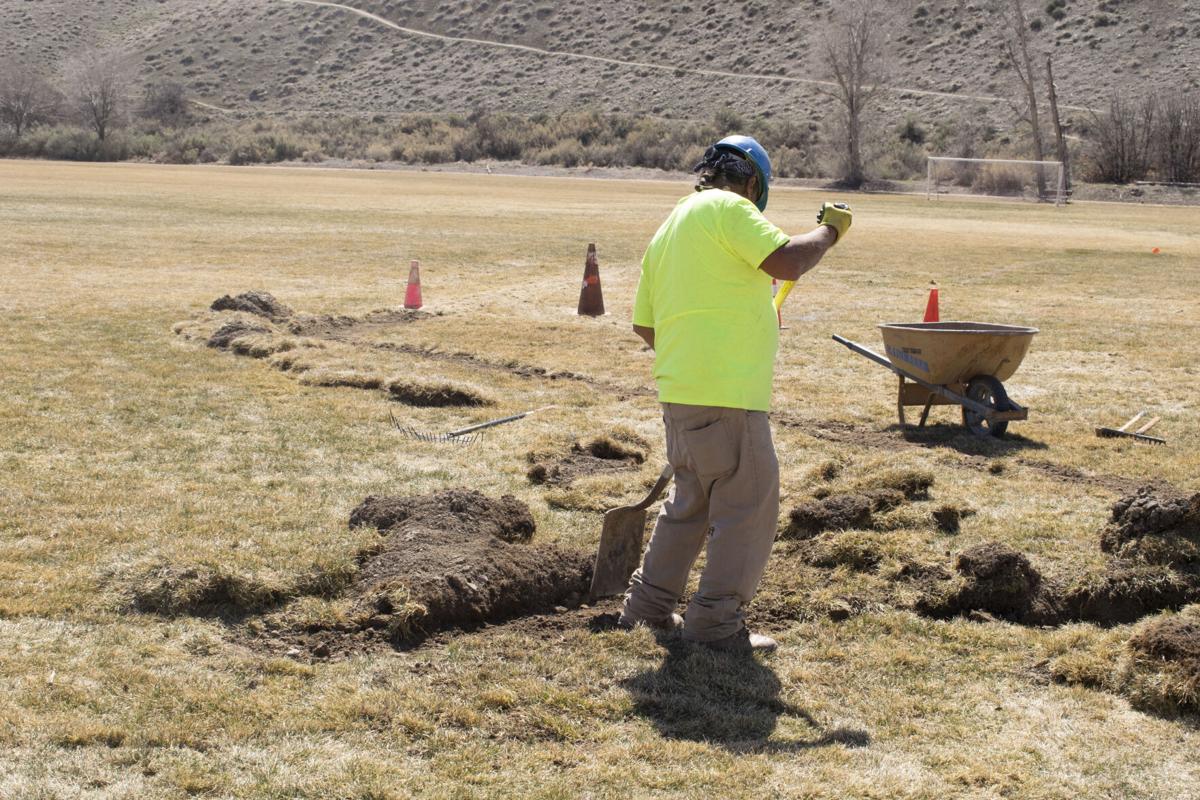 The city has broken ground on the new Rotary Amphitheater construction site near the Cerise Park dog park.

Construction workers have completed the land contouring, a process that refers to preparing the land for equal elevation around a hilly area.

“They are moving forward in a fast and great way,” Mayor pro tem Dave Frank said of the progress.

With the land contouring complete, workers are now installing pipelines.

Frank said that the city is hoping for the project to end around late fall, just in time for seasonal concerts.

The city tentatively has an opening ceremony planned, potentially featuring a concert musician to kick off the event theater’s newly minted completion.

Construction on the amphitheater broke ground on March 1. The project comes as part of an effort to bring more people to Montrose for events and concerts, as well as to provide an asset to local businesses like the Magic Circle Theatre.

The city anticipates the amphitheater will also boost the economy, from providing jobs to construction workers, architects and vendors, to filling up hotels, restaurants and gas stations when people come into Montrose to visit the amphitheater.