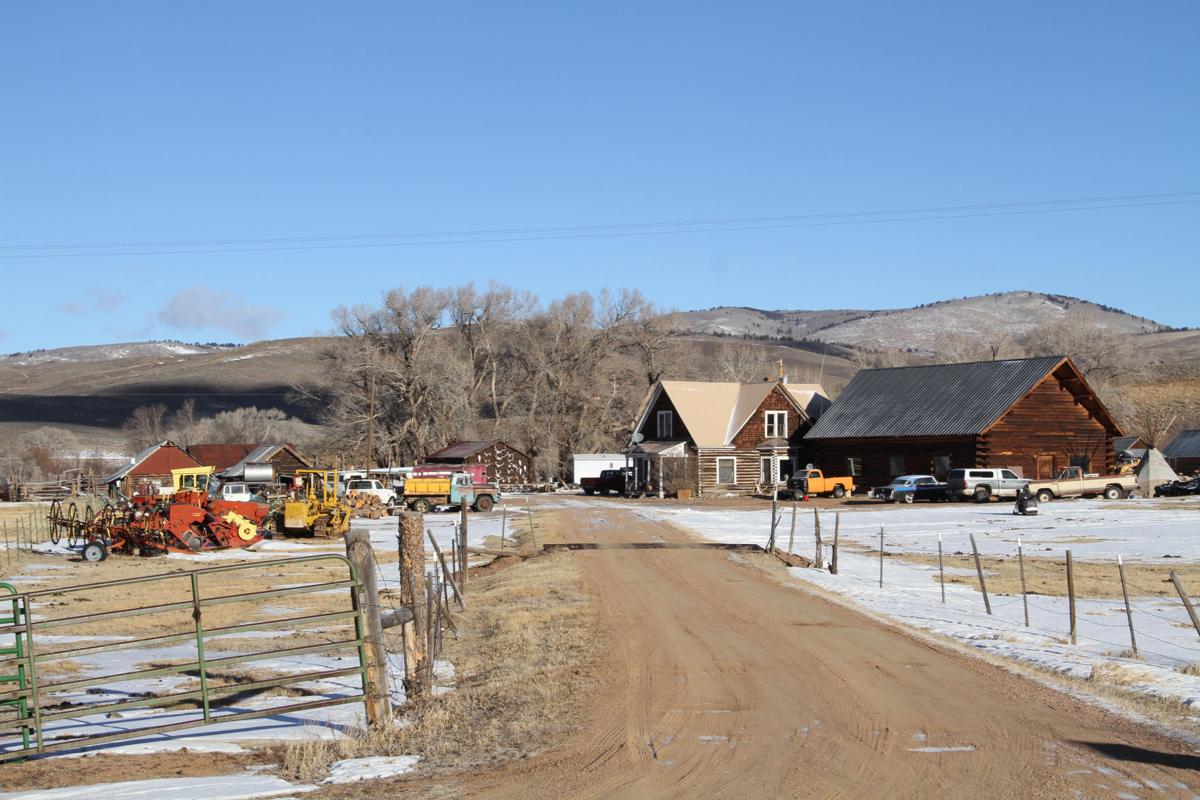 The Rudibaugh family ranch near Parlin. 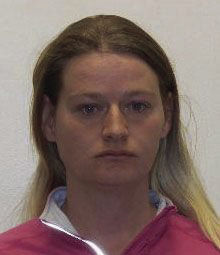 The most serious charge against Stephaine Jackson, the Gunnison County woman once accused in her brother’s death, was dismissed Friday when she pleaded guilty to a single count of tampering with a deceased human body.

She agreed there were extraordinarily aggravated circumstances and faces between 16 and 24 years in prison when she is sentenced in November.

Jackson, her husband, David, and her mother, Deborah Rudibaugh, all were arrested in 2018 after Jacob Millison was found buried on their Parlin ranch in 2017. Millison, 27, had been the subject of a missing persons report in 2015, which Rudibaugh ultimately made after his friends spent several months pushing for answers.

Jackson, who denied having a hand in Millison’s death, was initially charged with first-degree murder (as an alleged complicitor) and 12 other offenses; all of those charges were dismissed when she pleaded guilty to tampering, a class-3 felony.

The District Attorney’s Office, in a statement announcing the plea Friday, said the resolution was “appropriate” in light of the facts of the case and the desires of Millison’s family.

“We know Jacob Millison’s friends and family want all the answers. We never can have all the answers in this case, but this agreement is a great result,” District Attorney Dan Hotsenpiller said.

Hotsenpiller said Millison and Stephaine Jackson’s father did not object to the agreement and that the man had in fact wanted his daughter to face less time behind bars.

David Jackson, who last year also pleaded to a tampering charge, faces up to 10 years in prison when he is sentenced Oct. 11.

Rudibaugh in June pleaded guilty to second-degree murder, admitting she shot her son in the head as he slept. She insisted, however, that her daughter had nothing to do with the murder.

Rudibaugh, who is terminally ill, was sentenced to 40 years in prison.

Although Rudibaugh also insisted she had moved her son’s body with farm machinery and “Yankee ingenuity,” the Jacksons’ pleas indicate they helped conceal Millison’s remains.

Millison first was buried in a manure pile and, when David found his body, Stephaine told him to rebury her brother, arrest affidavits say. David placed animal carcasses on top of Millison’s body and repeatedly misrepresented what he knew when asked about Millison’s disappearance, court documents also say.

Hotsenpiller said Stephaine admitted to coming across Millison’s body and to having it moved.

Prior to the plea, the prosecution’s theory was that she had encouraged the homicidal act, not that she actively committed it, Hotsenpiller said.

“These are always challenging cases,” he said.

Jackson was last month sentenced to six months in jail after she was convicted of reckless endangerment in a 2016 incident in which she had been accused of firing a gun near David. She was acquitted of felony menacing.

An earlier witness tampering charge against her was dismissed.

Her sentencing for tampering with her brother’s body was set for Nov. 8.

“I am proud this office worked very hard to achieve justice for Jacob Millison,” Hotsenpiller said, citing the hard work of investigators from the Gunnison County Sheriff’s Office and Colorado Bureau of Investigation.