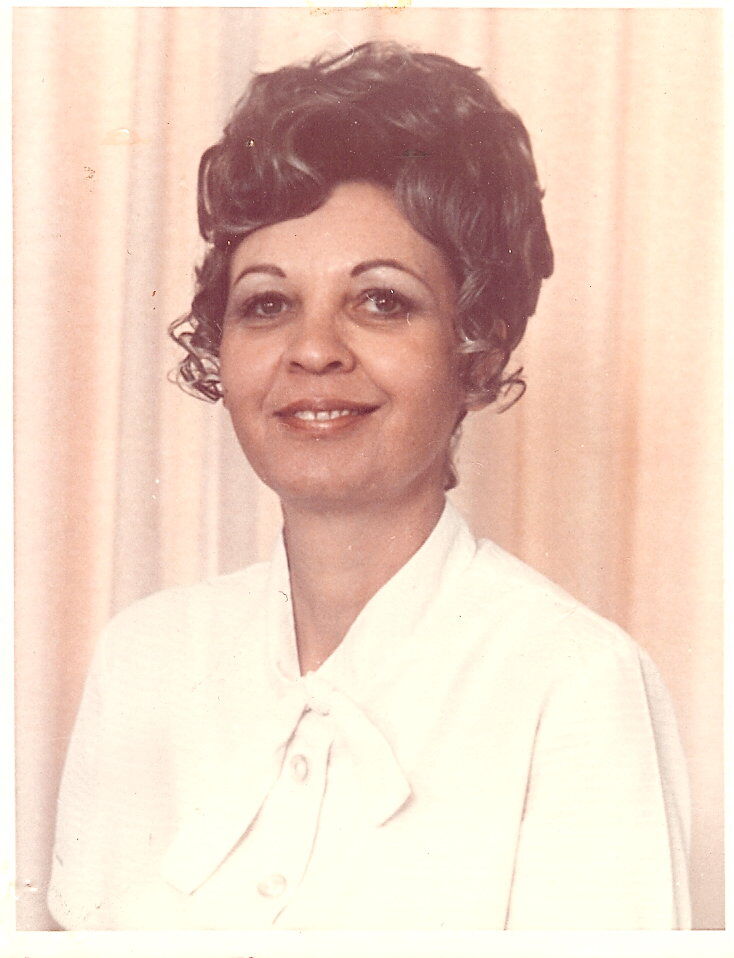 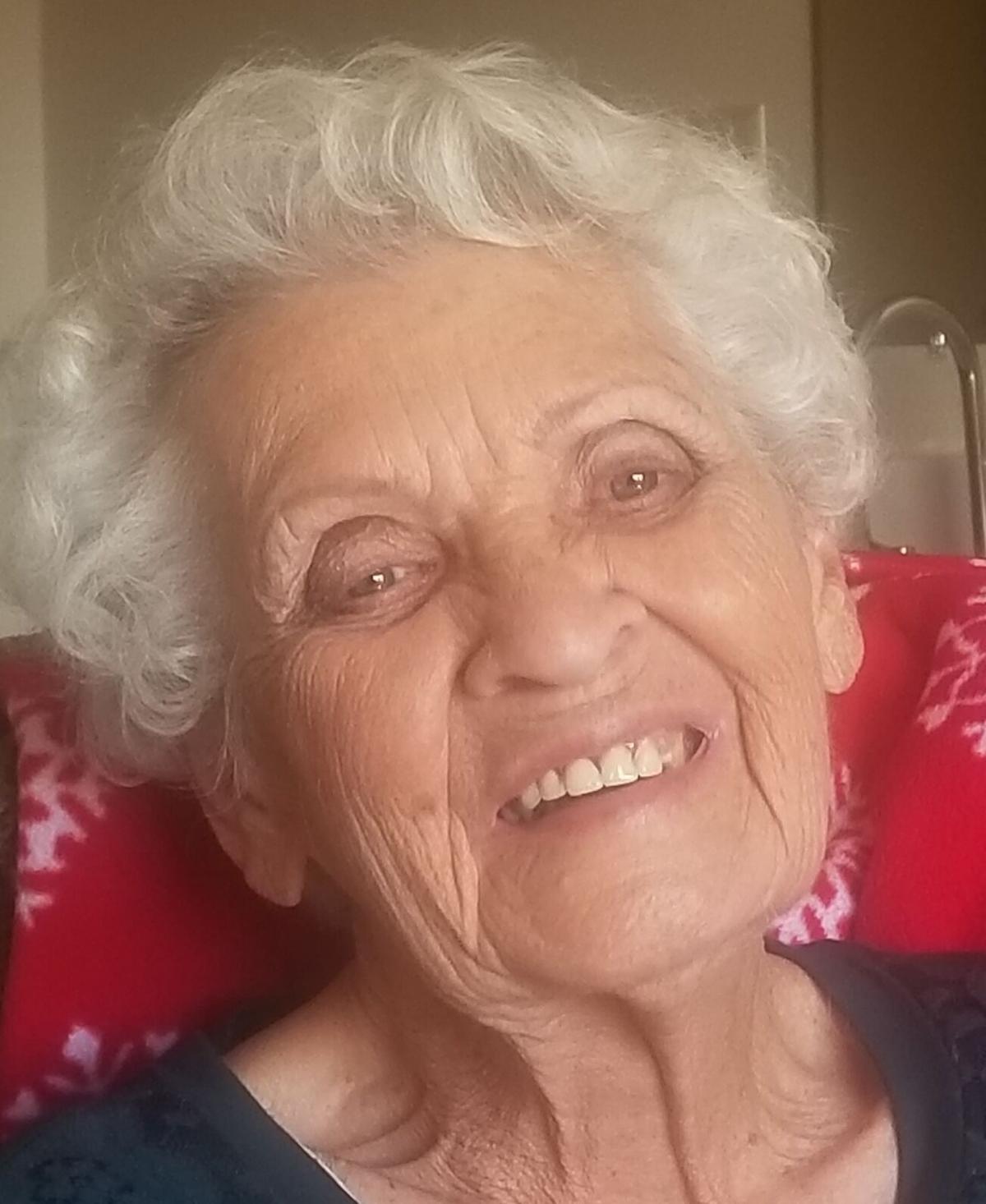 Geraldine Mary Bauman was born in Hotchkiss, Colorado, the only child of Hazel (Markley) and John C. Bauman. Geri spent her youth and attended school in Hotchkiss, graduating from Hotchkiss High School. She attended Mesa State College for one year, and eventually became a cosmetologist later in life.

She was raised by her grandparents Mary Ida (Allen) and Daddy Bill (C.W.) Payton on their farm on Rogers Mesa where she made pets out of horses, cows, sheep, chickens, pigs and the occasional cat and dog. Her love of animals followed her throughout her life, and has been passed down to her children and grandchildren.

Geri met and married the love of her life when she was a 19-year-old college student. Robert Schmaling was a soldier on his way to World War II Germany when they met in December of 1945. After a whirlwind courtship, they were married in February of 1946 and off he went to war. They were separated after a 10-day marriage for an entire year.

Upon his return, they started their life and family together. Five children were born to them from 1948 to 1958, Baby Boomers all: two sons and three daughters. Four of these children survive them: Cathie (James) Martinez, Judie Armstrong, Bonnie Coe and John Schmaling and partner Armando Romo.

After many moves with his employer, Mountain Bell, Geri and Bob finally settled in Woodland Park where they built their dream home in 1964 and lived until Bob’s death in 1967 after 21 years of marriage.

In addition to her son, Robert Gerald, and her husband, Robert Paul, she was predeceased by a great-grandson, Martine Luna in 2019.

She enjoyed her profession of cosmetologist and owned her own shop for several years in Olathe. Geri’s Beauty Spot was right on Main Street and a hub of activity and gossip. After selling her shop, she went on to be the hairdresser at Colorow Care Center for 20 years, retiring at the age of 70.

Geri was always involved in her community, serving several terms on the Olathe City Council and as a ballot official during elections. She was involved in several charities and had a self-appointed ministry to the sick and dying. She was a very active member of the Delta Seventh-Day Adventist Church, serving as a Sabbath School teacher as well as the leader of their Community Service and SOS Women’s Club.

Geri’s family has always come first, but she also enjoyed traveling, gardening and was a very talented artist.

A service to honor her life was held on Thursday, Oct. 8, at 2 p.m. at the Taylor Funeral Services Chapel in Delta. The family is requesting no flowers and is suggesting a donation to Touch of Care Hospice in her memory. Interment will be at a later date in Woodland Park Cemetery, where she will be laid to rest next to her husband, Robert.

To plant a tree in memory of Geraldine Schmaling as a living tribute, please visit Tribute Store.