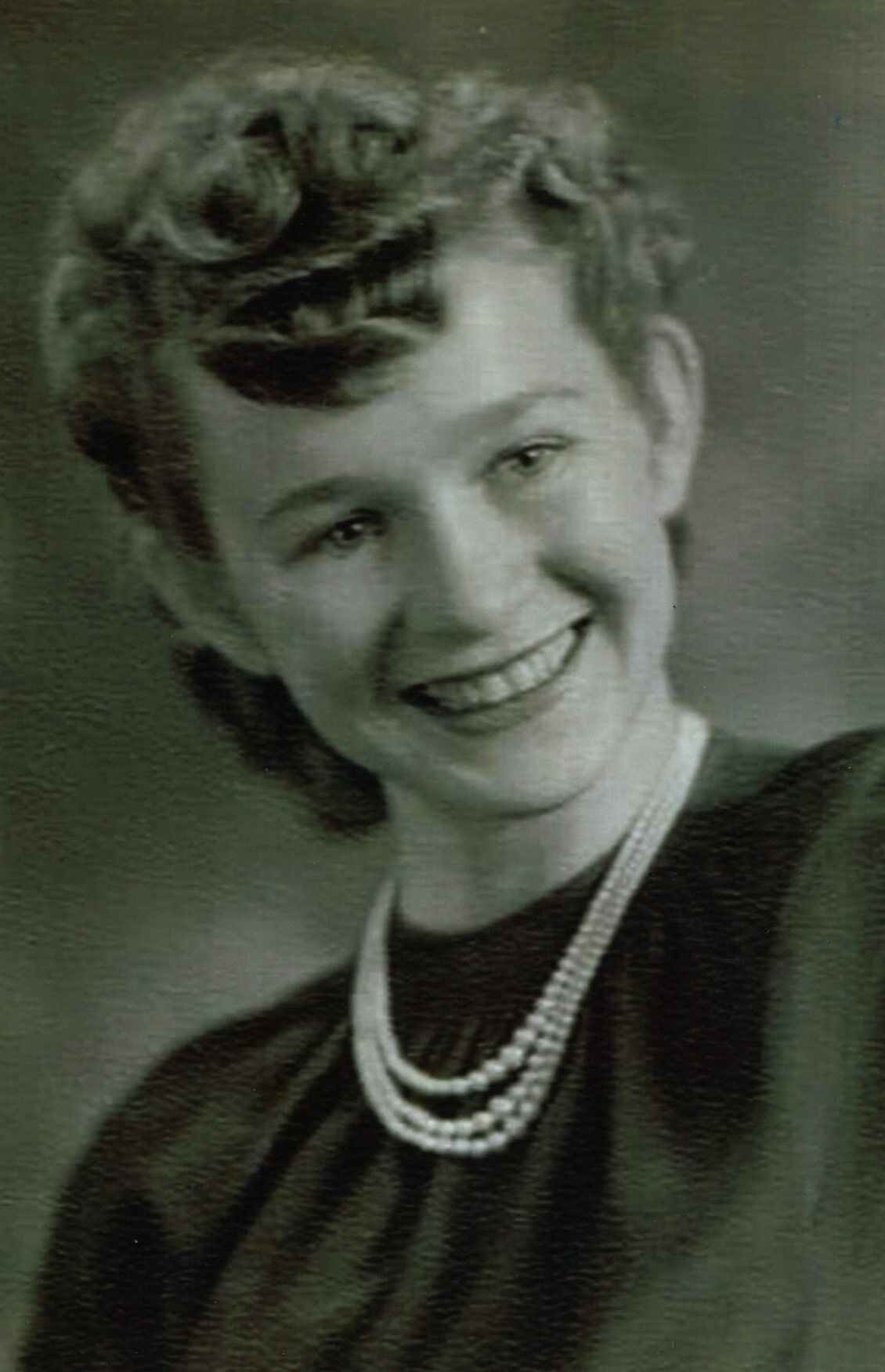 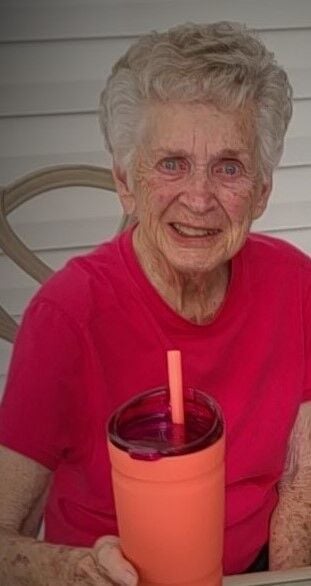 Mary Ellen Coffee went to be with her Lord and Savior on June 13, 2021. She was born to Howard Everett Moon and Anna Maxine (Wooten) Moon on June 6, 1932 in Manter, Kansas. The Dust Bowl forced the family to leave Kansas and move to Montrose, Colorado, in 1937. Mary Ellen graduated from Montrose High School in 1949. She met and married Vernon “Red” Dolan. They lived in, and around, Telluride, Colorado, to Price, Utah, before settling in Cortez, Colorado. Tragically, Vernon passed away suddenly in 1961, leaving his 28-year-old wife and four children ranging from 18 months to 11 years of age.

Mary Ellen married a second time and moved to Albuquerque, New Mexico. That union ended in divorce in 1975. In 1977, Mary Ellen married Earl M. Coffee who gave her the life she deserved. With her children raised, Mary Ellen and Earl were able to travel all over the world, to places she never imagined she would go. Mary Ellen lost Earl in 1997 and returned to Montrose in 1998 to help take care of her father.

She was preceded in death by her parents, her sister, Verna P. Cater; her daughter Raonna Spradling; her stepson Timothy Coffee, and her granddaughter Danielle Dolan.

Mary Ellen was loved and will be missed terribly. It breaks our hearts to have to say goodbye!

In lieu of flowers, we ask donations be made to HopeWest Hospice.