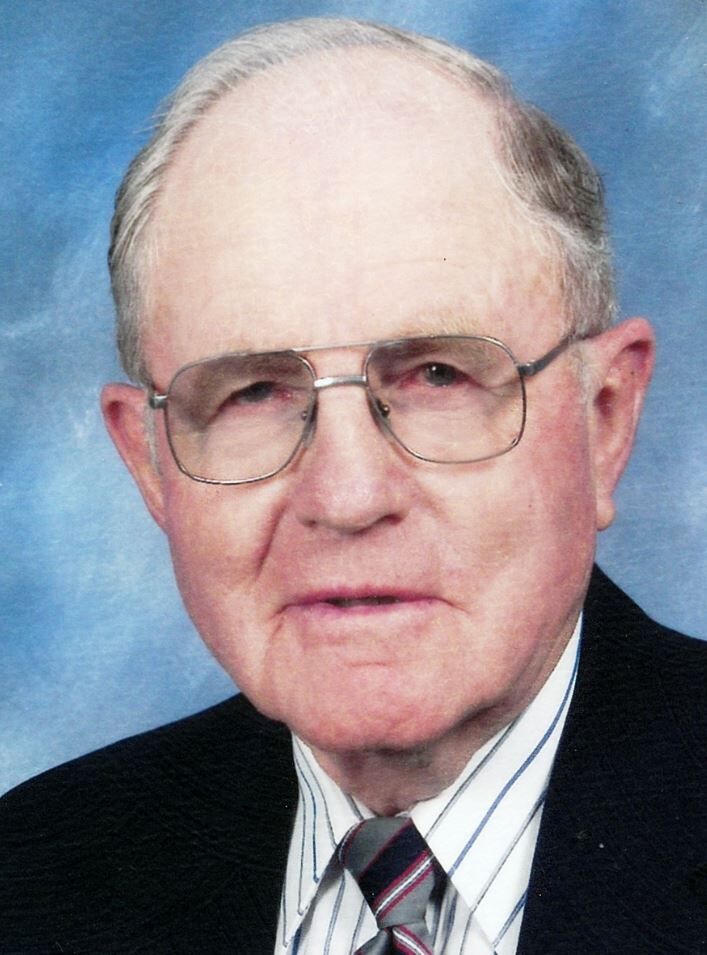 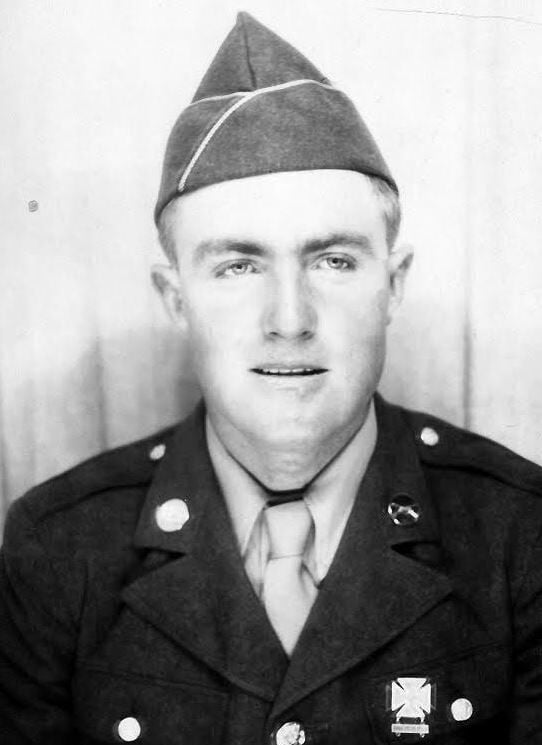 It is with great sadness that the family and friends of William “Bill” Caddy, mourn his passing on Monday, May 17, 2021. Bill passed away in Show Low, Arizona, at 96 years old. Bill was preceded in death by his wife Ruth Caddy. Bill was born and raised near Colona, Colorado, on land his family had homesteaded in the 1800’s. Bill was a World War II Army Veteran. After his time in the Army, he met and married Ruth on Oct.16, 1949. In the early 1950s Bill, Ruth and their daughter Louella moved to Long Beach, California, where he worked for 35 years and retired from what is now Boeing Aircraft. Upon his retirement in 1989, Bill and Ruth moved back to Montrose, Colorado.

To plant a tree in memory of William Caddy as a living tribute, please visit Tribute Store.