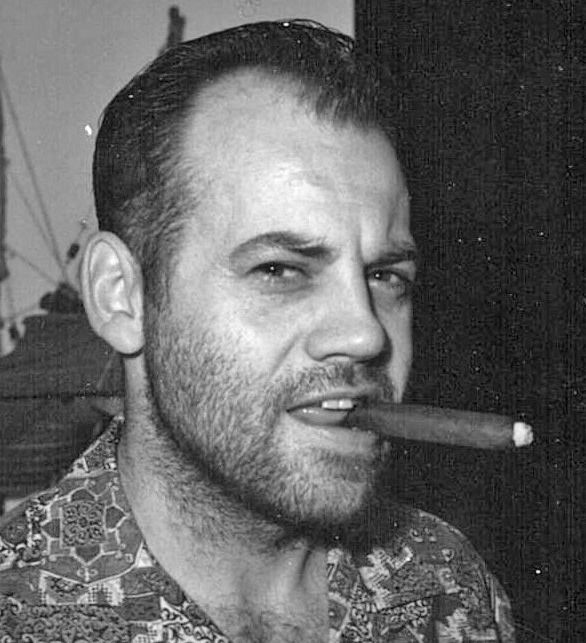 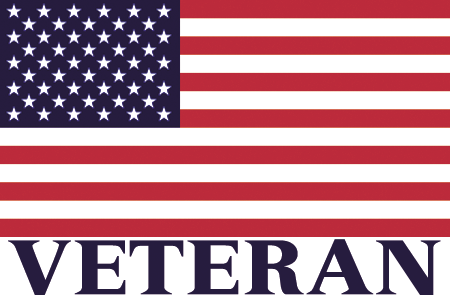 Robert Eugene Chandler, age 88, passed away Jan.3, 2020 at his home in Montrose, Colorado. Robert was born Aug. 8, 1931, to his father Claire Chandler and mother Leora (Watkins) Chandler in Baraboo, Wisconsin, he was one of nine children. He spent his childhood in Wisconsin growing up during WWII. Robert left home at the age of 15 and started his first job at a candy factory in Zion, Illinois. On his 17th birthday he joined the military and was assigned to the 82nd Airborne Division and completed 22 jumps. He served in the Army for two years, at which time Robert joined the Air Force; during his 20 years of service in the Air Force he traveled much of the world.

In 1972, Robert retired from the Air Force having attained the rank of master sergeant, after which Robert and June moved to Montrose, Colorado, where he worked for the post office for 12 years. During that time, he and June bought and ran a sheep and llama farm which he enjoyed very much for the 40 years they ran the farm.

Robert and June had two children, a son Randy Chandler, and a daughter, Terri Chandler.

He enjoyed traveling both in the service and as a civilian, Robert visited every state except Rhode Island at least once. He also enjoyed various collections of diecast vehicles and coins. Robert is survived by his siblings, Barbra Doughty, Charles Chandler, and Mary Funk; two grandsons, Justin Chandler and Kevin Chandler, and two great-grandsons, Jacob Chandler and Jack Chandler.