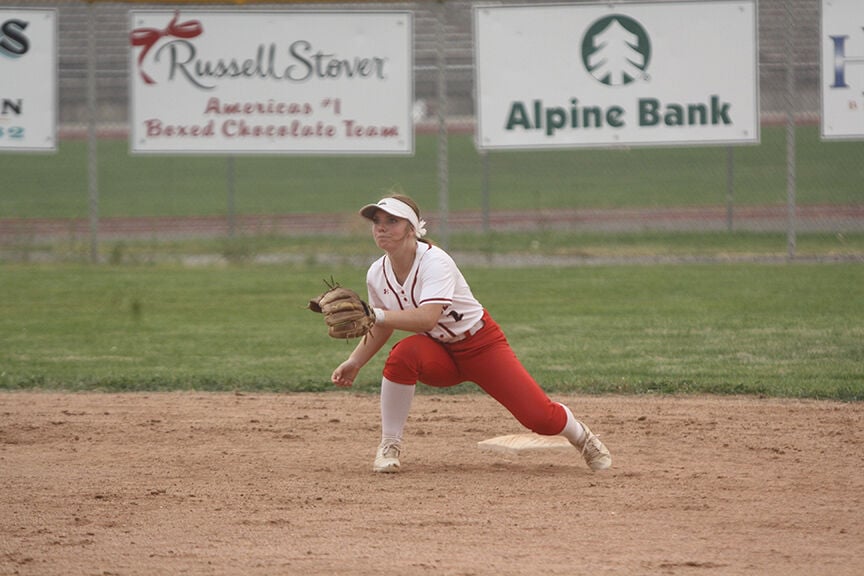 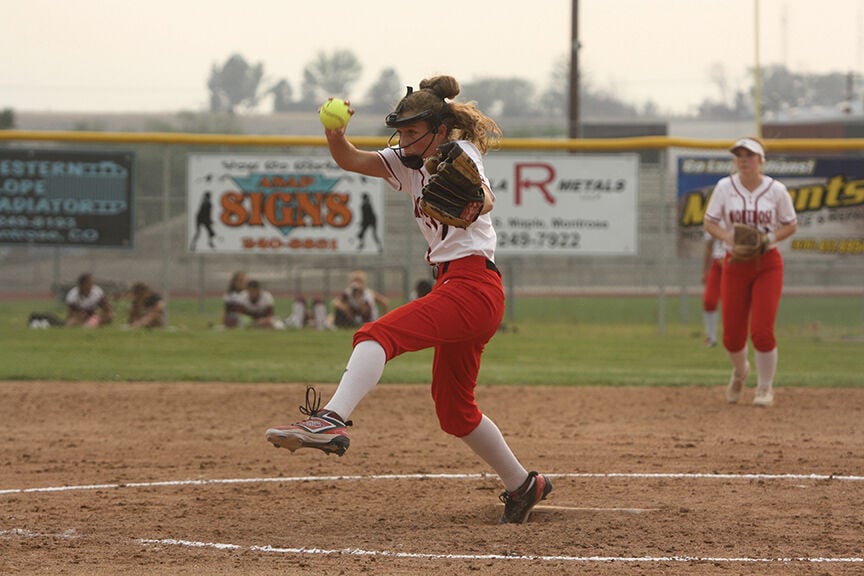 Arriving in Delta last Friday, the Indians were coming off a five-game losing streak, having allowed double-digit runs in each of those games, including 16 to Cedaredge and Palisade to start the year.

The Indians had been outscored 75 to 31, plagued by command issues on the mound and defense miscues. MHS was playing like a team that hadn’t played all summer.

But Friday came, and the Indians suited up. Little did both teams know the game would be over after the top half of the first.

The Indians erupted for 26 runs, punching Delta in the gut with 13 runs in the first inning and playing spoiler to the Panthers’ home opener.

The offensive onslaught helped MHS snap the losing streak and capture win No. 1 on the season by a final of 26-9.

“We started playing like we can,” coach Joe Bollinger said. “We were out of sync and out of sort at the beginning of the season, not able to do what we normally do.”

Against Southwestern League rival Grand Junction four days later at Kronkright Park, the Indians again jumped out to an early lead, scoring three runs and later adding two midway for a 5-1 lead in the fifth.

The Tigers clawed back with three in the latter half of the fifth, but senior Cora Blowers, both on the mound and at the plate, ensured the Indians would head home with win No. 2 after launching a two-run shot in the sixth to pad the lead and finishing off the complete game to secure the win and move the Indians to 2-5.

The pair of victories were needed for an Indians team on the verge of letting a shortened season slip away.

It helps when the pitching staff anchors down and takes control of the zone.

“Pitchers were rusty and not able to throw strikes in the first few games,” Bollinger said. “Now, they’re back to throwing strikes and getting better.”

The Indians allowed 21 walks and hit 10 batters against Rifle late last month. Facing Delta, MHS issued just two walks, and fared even better against the Tigers as Blowers didn’t walk a single batter in the win.

Juniors Lara Edeker and Savanah Piquette were sharp on the mound against Delta, Bollinger said. Edeker started the game and got the win, and with the bat, she added two hits.

After a slew of strikeouts with multiple chances to cash runners in during the losing streak, the Indians are trending up with runners in scoring position.

“The last few games, people are hitting much better with runners in scoring position. Considerably cleaned up. It’s been much better. It’s still not where it needs to be, but we’re getting much better,” said Bollinger, who attributed the recent success to the players’ aggressiveness with strikes.

The Indians are entering a crucial part of the shortened season schedule. For the next seven games, MHS will play SWL opponents, including Fruita, Durango and Grand Junction Central twice. Five of those seven contests will be home games.

“[Fruita] is well coached,” Bollinger said. “[Fruita coach Adam Diaz] will have them ready to play. We will have to play a perfect game to beat both Fruita and Central, both in the hitting department and the fielding department.”

The Indians will play the Wildcats on Tuesday in Montrose at 5 p.m.