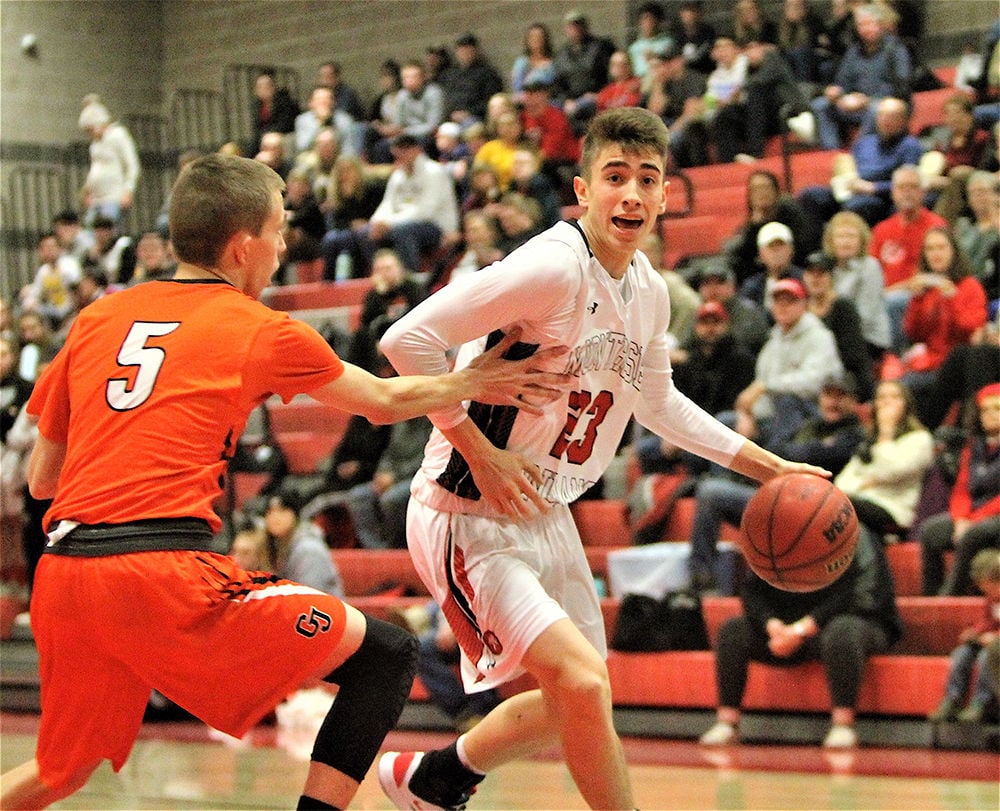 Montrose’s Trey Reese drives the ball to the hoop against Grand Junction at home last season. 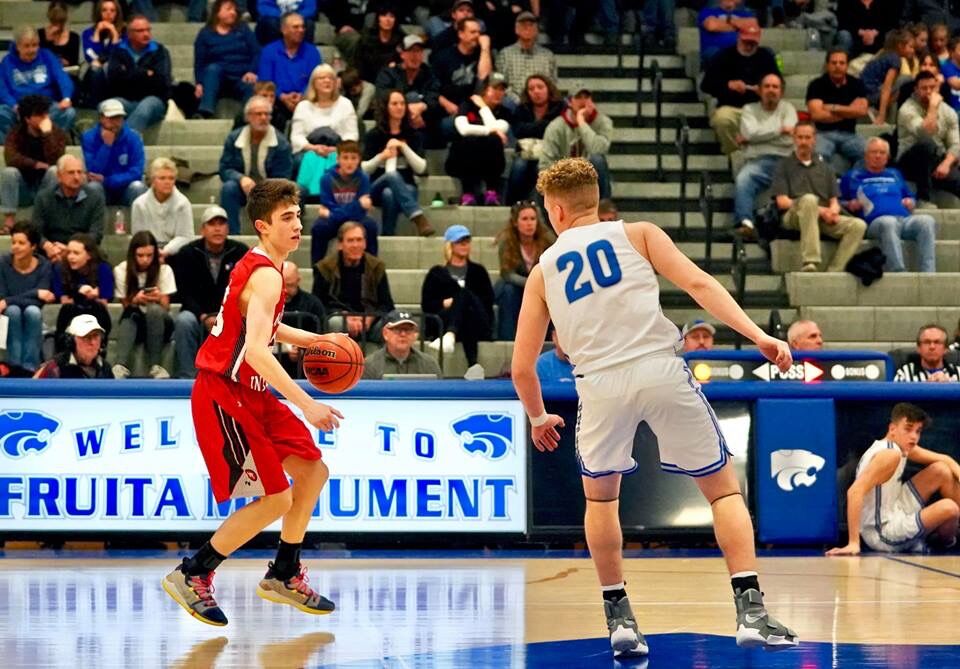 Montrose’s Trey Reese drives the ball to the hoop against Grand Junction at home last season.

Since freshman year, Trey Reese has had a primary goal: play college basketball at the Division I level. Though Reese has a few more seasons to showcase his talent for Montrose High School, he’ll get an opportunity to get some recruiting eyes on his play this summer.

Reese was selected by STUDENTathleteWorld (SaWUSA) to represent the United States in the United World Games this summer, the organization announced last week. The games are considered the largest youth sports tournament in Europe, hosting sports like basketball, hockey, soccer, softball and more.

Reese, joined by parents Tracy and Jason Frank, learned the news during a Zoom call with SaWUSA officials, including Founder and President Tim Ryerson, who were impressed with the maturity of Reese.

“I was super happy,” said Reese on being selected. “It’s going to be a great experience. Playing basketball is what I love.”

The selection process, which included thousands of applicants, wasn’t simple, as SaWUSA sought student-athletes that “will serve as ambassadors representing themselves, their communities, and the USA,” according to the organization’s selection process and criteria.

Reese received glowing letters of recommendation, written by MHS boys basketball coach Ryan Voehringer, Montrose Recreation District Recreation and Marketing Leader Matt Imus and Ben Johnson, head coach of West Slope Basketball Club, all of which spoke to his leadership ability and positive personality, Ryerson said, and “were some of the best letters of recommendation we have seen in our over 20,000 applications we’ve received.”

“Trey Reese is a fantastic addition to our tour. He was chosen from a large pool of applicants based on his leadership ability, character and hard work and dedication to his athletic career. We are hopeful he will be an outstanding ambassador of the USA while traveling abroad and representing the USA this summer,” Ryerson said in a statement.

Beyond the opportunity to play alongside talent around the world (and play in front of college coaches), the trip offers an opportunity for leadership development and personal growth through the experience of international travel.

In addition to Austria, the participating athletes will visit Germany and Italy.

“For him personally, it’s going to be a humbling experience,” Jason said. “Trey already has seen some of that on other trips — seeing how people live in another country.”

“It’s one of the best ways he can get some exposure to get recruited,” Tracy added.

Reese previously went on a mission trip to Nicaragua.

“It was a good experience,” he said. “They don’t care about being poor. They just like to have fun.”

Focused on capturing the opportunity to play at the United World Games as it neared, Reese has been building a resume since freshman year. He has participated in two showcases a year since then, working in the offseason to improve and refine his play, said Jason, who has examined potential opportunities for Reese to advance his basketball to the collegiate level.

Johnson, too, has helped Reese improve as a player, as he and Frank coached Reese when he was younger.

Before heading on the trip, Reese will join his MHS basketball teammates for a chance to repeat their 2019-2020 success, a season in which the Indians went 20-5 and played in the Sweet 16.

The season, which was postponed twice, is scheduled to start Jan. 18.