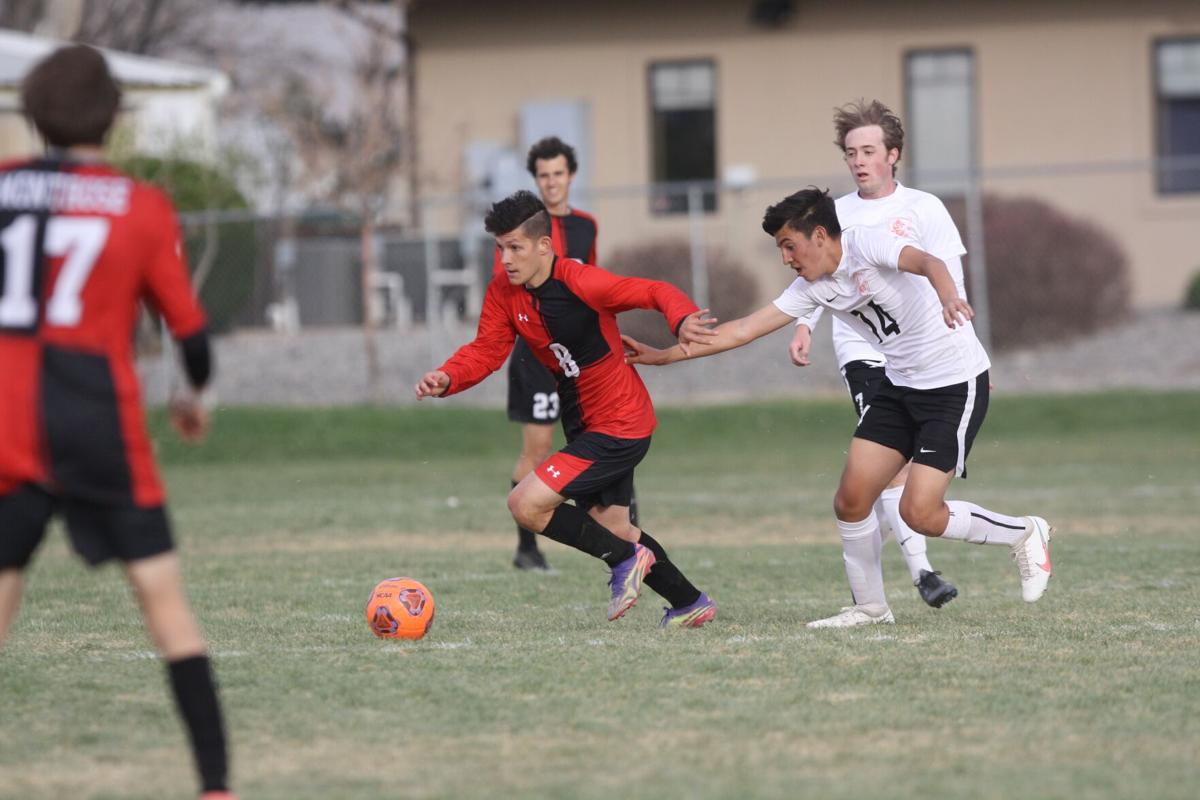 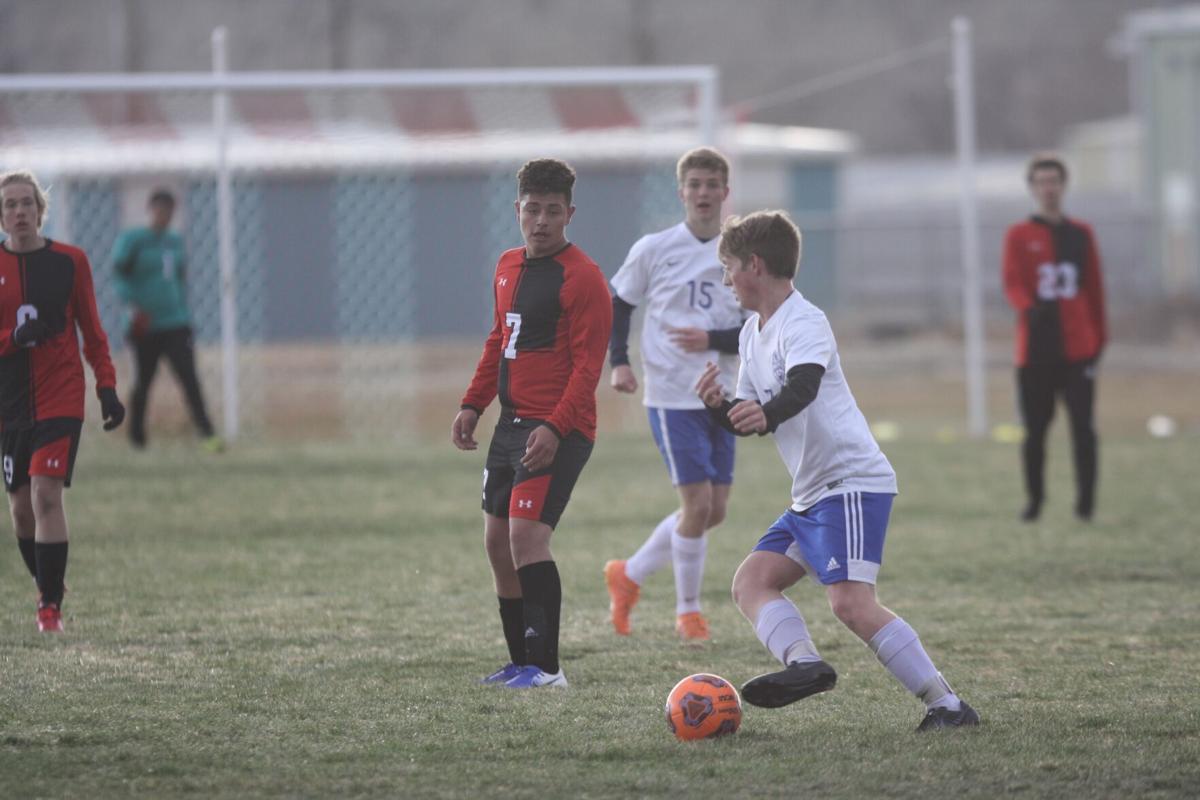 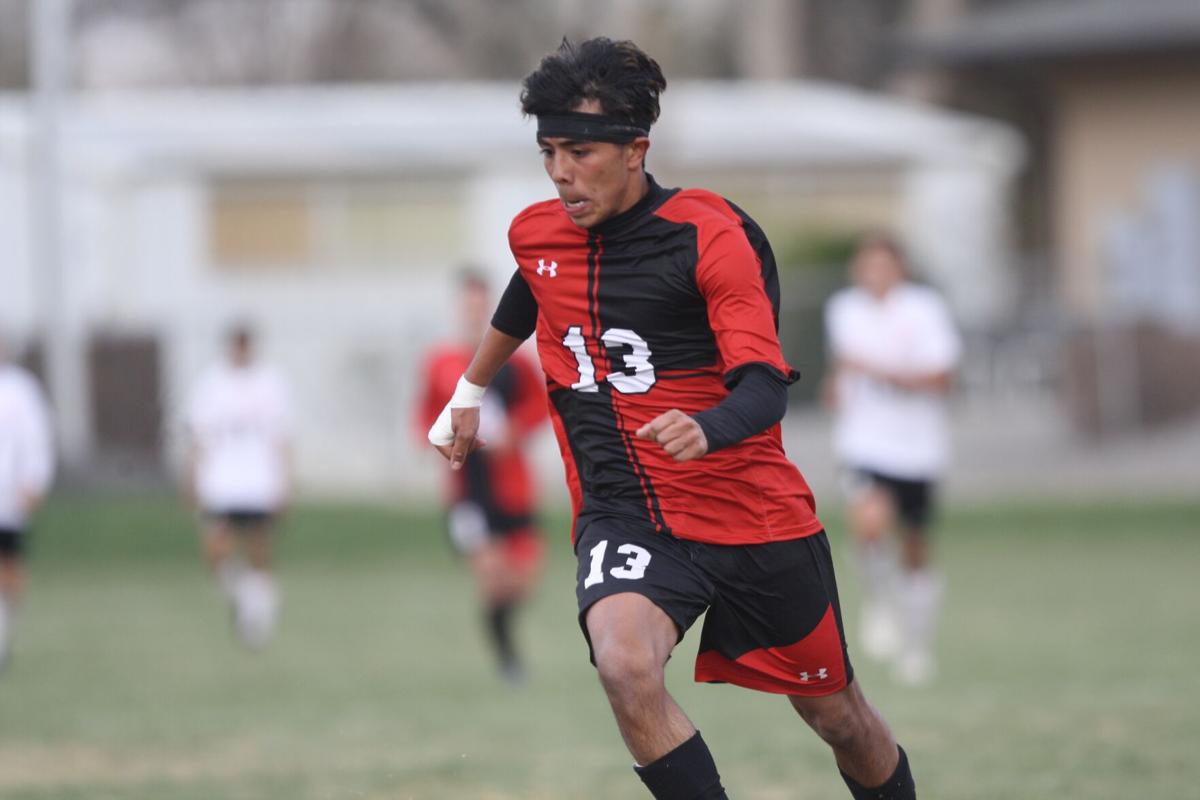 Although Montrose boys soccer would like to be playing in the class 4A state title game on Saturday, they finish the 2021 spring season with the Southwestern League title and additional accolades, too.

Cooling led the Indians with six goals, helped by a hat-trick performance against Grand Junction Central in the final regular season game. His total was a single goal ahead of five scores from Harrell, who had the team lead for most of the campaign and had a stretch where he scored in five of six games.

Encarnacion had four goals, and tied for first with two other teammates (Harrell and Agustin Montoya Ornelas) in assists (3).

Harrell, Cooling and Vargas did well finding one another (Cooling easily could’ve had more scores this season if not for some unsuccessful attempts) as the season progressed, and Imus worked with the other defenders to hold the backline, which helped Montrose get off to a 4-1 start.

Durango’s Sayer Frontella was named Player of the Year, and coach Aaron Champenoy earned Coach of the Year honors.

Here are the rest of the SWL selections: