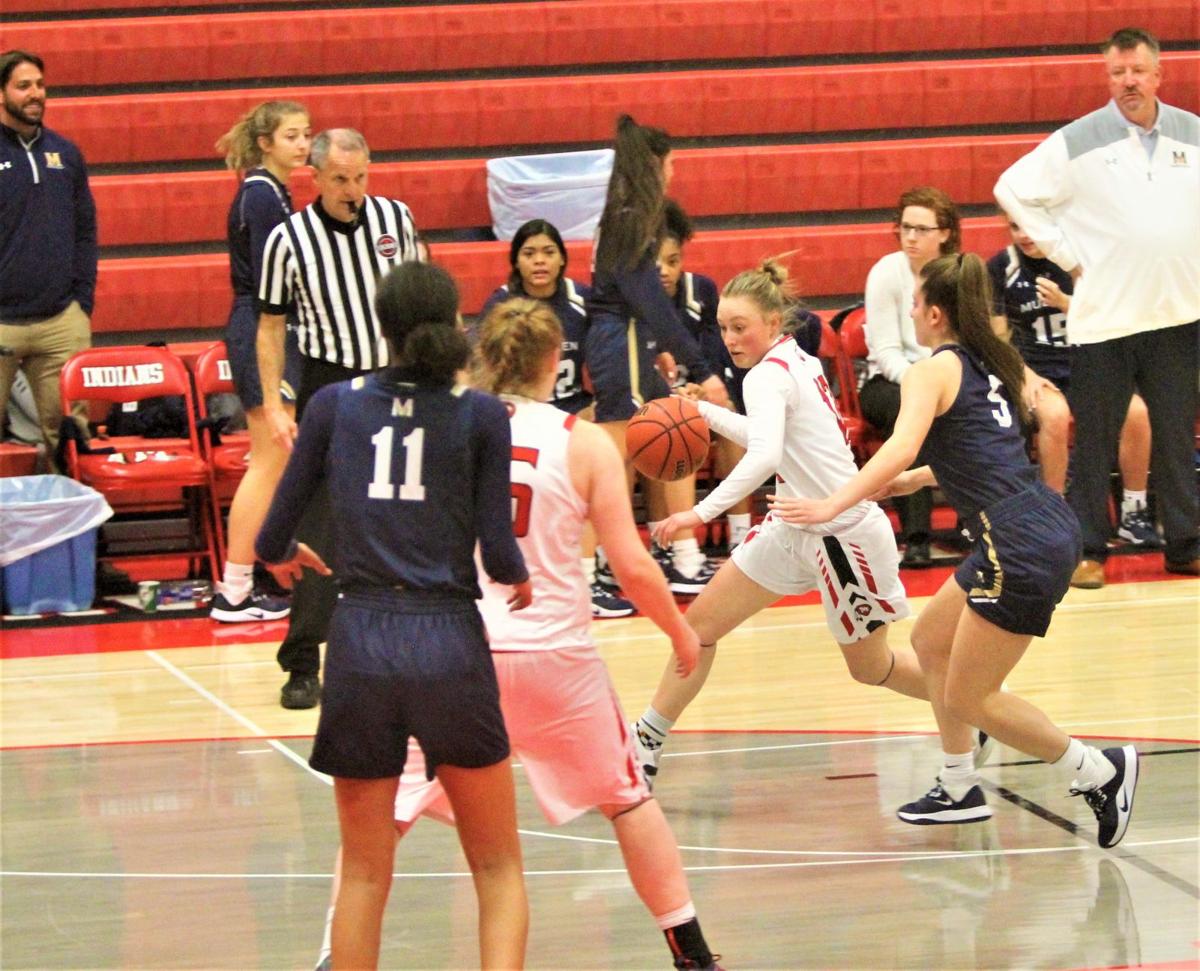 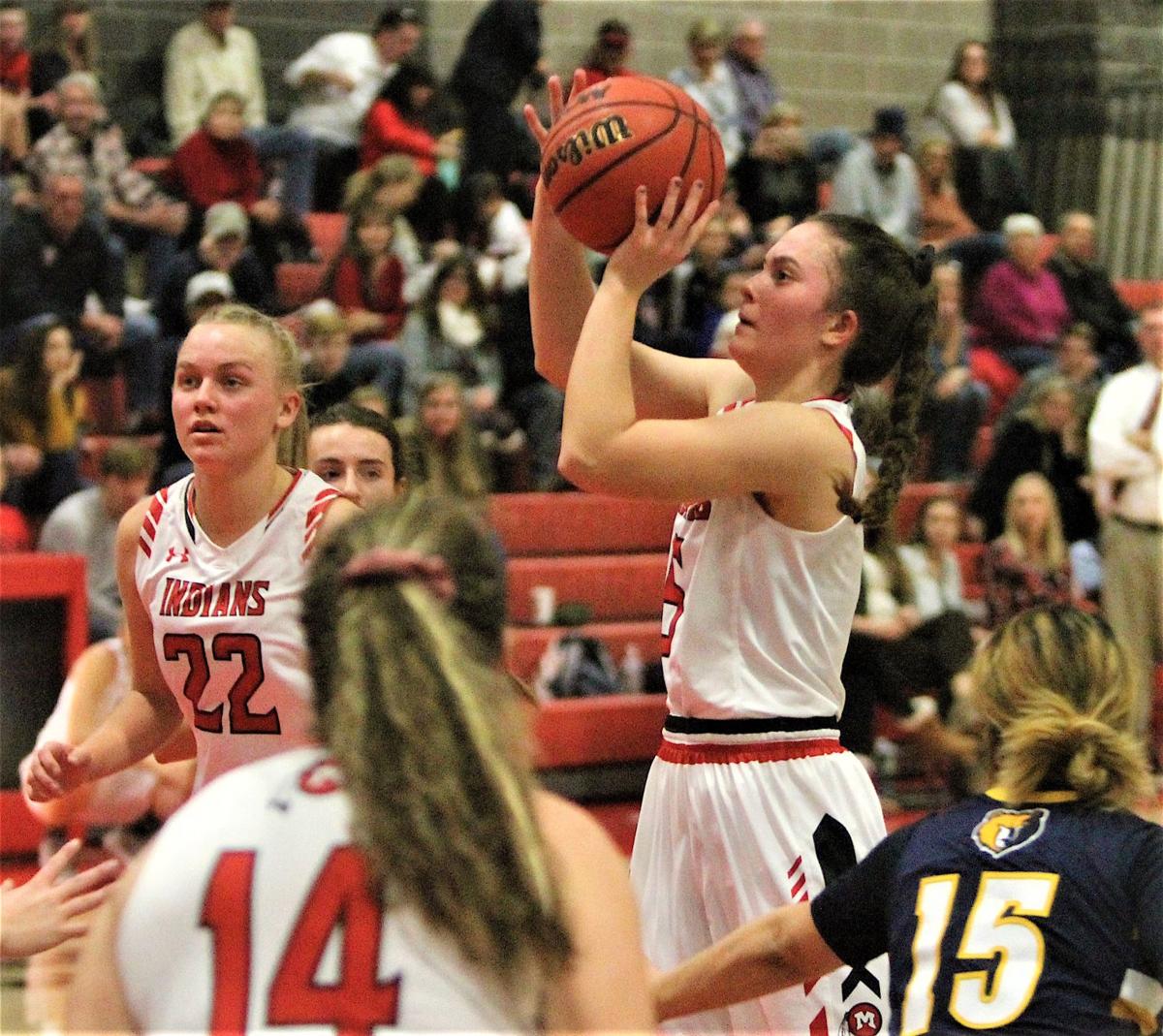 A little extra effort in the offseason, which improved an already respected game, helped Josie Eccher become the only Montrose player named to the All-State honorable mention team in an announcement made by CHSAA earlier this week.

Eccher, a senior guard, led the Lady Indians in 3-pointers made (39) and percentage (29 percent - minimum 30 attempts) while coming in third on the team in scoring at 6.8 points per clip.

“Josie has really improved her game,” coach Steve Skiff said. “She’s a great outside shooter and great player. She really understands the game. It was good to see her get recognized for that.”

The Lady Indians were also well-rewarded in the All-Southwestern League selections earlier this month.

Eccher, along with Kennadie Minerich, earned first-team honors while teammates Ally Nichols and Caraline Burwell were both named to the second-team.

Minerich led Montrose in scoring with 10.2 points a game, which was also good for fourth in the SWL. She was also effective on the defensive end, forcing 2.6 steals per contest.

Skiff said Minerich was “a big catalyst” for the team, as she was a four-time varsity starter and selected to the All-SWL team over the past three years.

In addition to her steals, Minerich was also key at getting deflections, Skiff said. On offense, Minerich had the ability to hit from either behind the arc, at midrange, or from close up as she could drive to the rim, the Montrose coach added.

As the two frontcourt players, Burwell and Nichols wreaked havoc on the boards for other teams. They both averaged more than six rebounds a game.

Skiff said the duo gave teams “fits” as their size proved to be difficult to match up against.

“They did a lot of good stuff,” he said. “Offensively, they were both good around the basket and had good post moves. … They also played good defensive and rebounded the ball well.”

Skiff added that the four players — combined another group of four athletes that made up the roster’s eight seniors — were all important members of the squad over the last four years.

“We’re going to miss all of our seniors,” Skiff said. “They were a big part of our success.”

The Montrose boys hoops team also made a splash in the All-State selections.

The Indians’ Luke Hutto was named to the All-State honorable mention team after leading the team in points (14.6) and rebounds (7.3) this past season.

Previously, Hutto was named to the boys’ All-SWL first team and the Player of the Year in the conference.